New Episodes Wednesday at 8/7c and Stream Next Day

Mindy, who was born and raised in Frederick, MD, was instilled with a strong moral compass and taught by her parents that family is everything. Even though her parents divorced when she was ten years old, Mindy believes in love more than ever. Mindy has spent most of her life dating the wrong guys and is ready for her fairytale ending.

Raised in a tight-knit, middle class family in St. Mary’s, GA, Zach was raised with traditional Southern values. Family is a top priority for him and even though his parents divorced and each remarried, their relationship has not affected his outlook on love as he’s witnessed them learn and grow from their past. 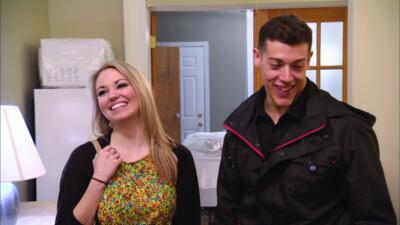 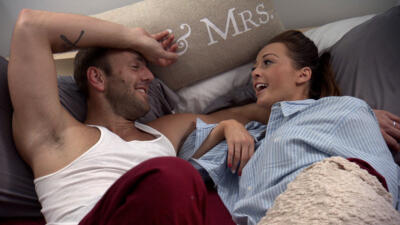