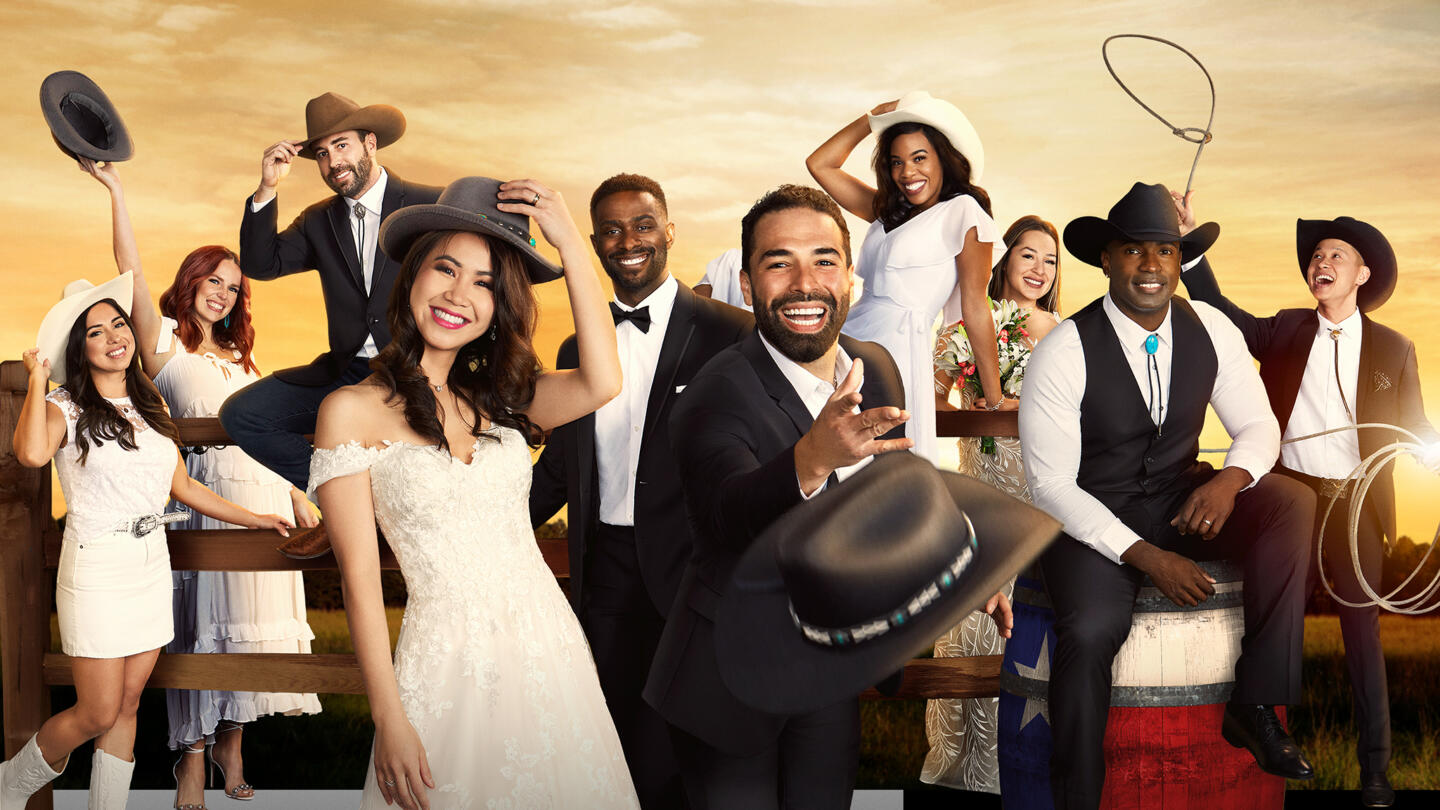 Off the heels of the most-watched season ever of Married at First Sight in franchise history, the Critic’s Choice Award-winning hit series just keeps growing as the show heads to Texas for season 13, premiering with a three-hour episode, July 21 at 8pm ET/PT on Lifetime. Season 13 is set to be the most romantic and surprising season yet as ten brave singles meet their new spouse at the altar and enter into a marriage at first sight.

The memorable season will also feature MAFS first Asian-American couple who celebrate their marriage with a traditional Vietnamese tea ceremony and because everything is bigger and better in Texas, the season wouldn’t be complete without horseback riding, skeet shooting, home cooking and BBQ! As the experiment goes on some marriages will survive and one husband gets caught in a situation that no one saw coming.

Each week will feature two-hour episodes and capture each couple’s emotional journey as they go from wedding to honeymoon, early nesting and eventually dealing with the daily struggles of working on their marriage. After several weeks together, each couple must make a decision: do they remain together for a happily ever after, or decide to divorce and go their separate ways? 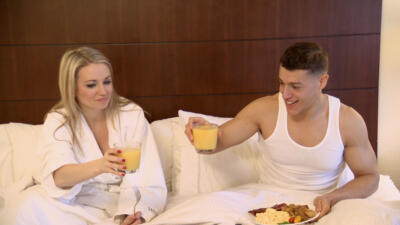 S 1 E 3 The Honeymoons
See All 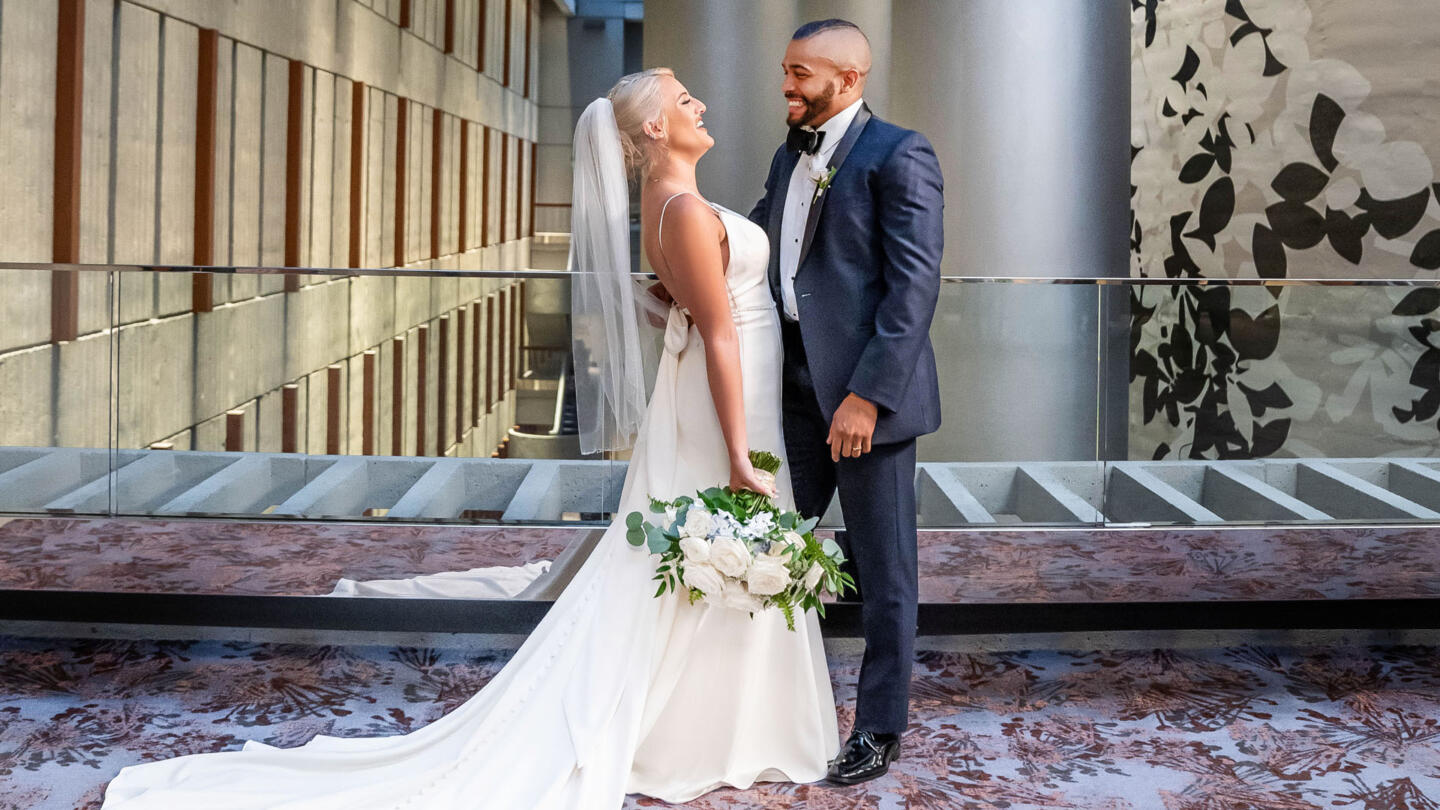 View 6 photos
By submitting your information, you agree to receive emails from Lifetime and A+E Networks. You can opt out at any time. You must be 16 years or older and a resident of the United States. More details:
Follow #MarriedAtFirstSight 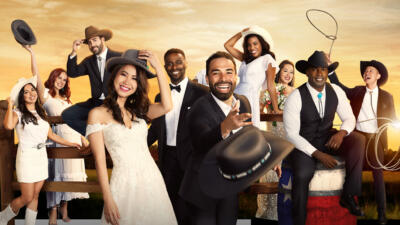