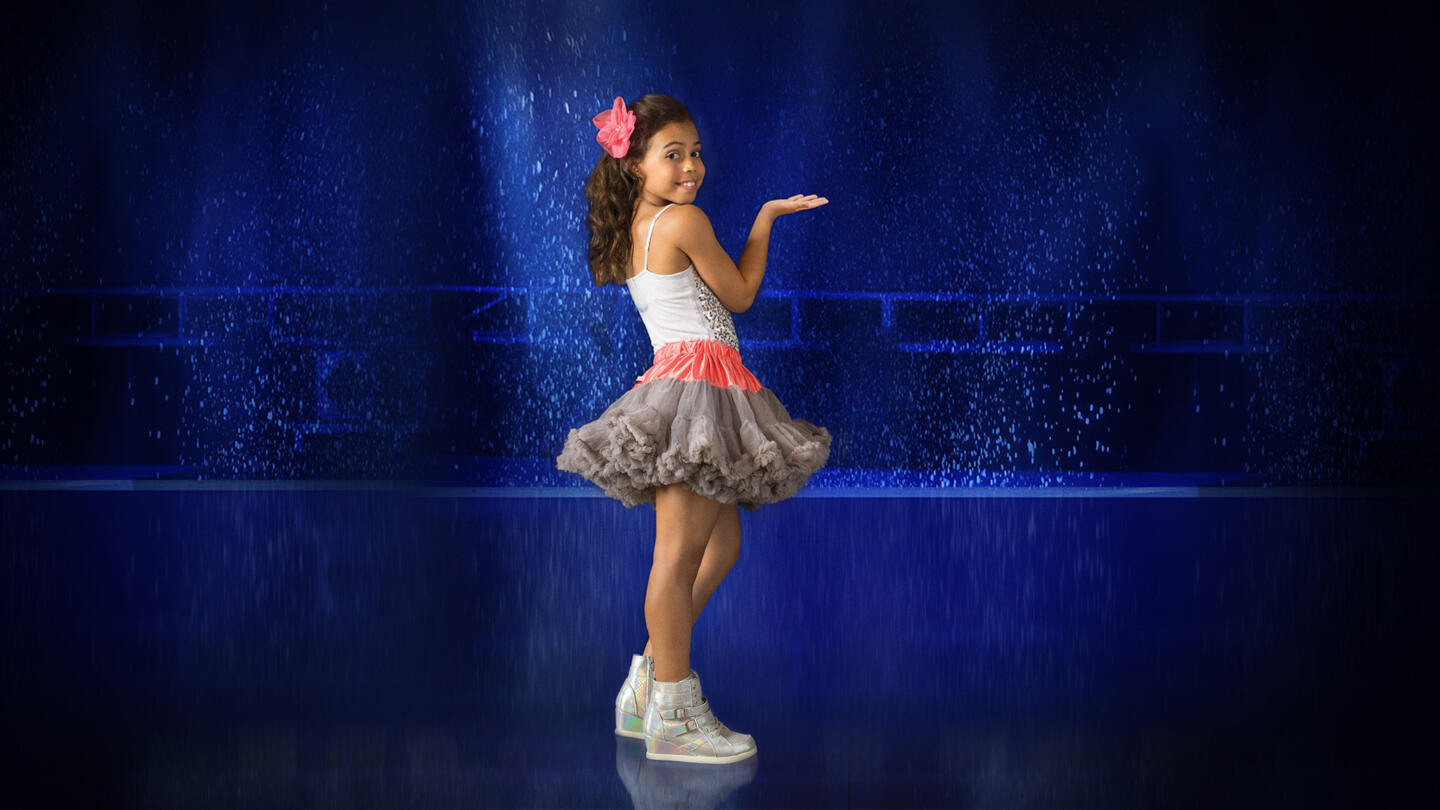 Child prodigy Asia Monet Ray is no stranger to the spotlight and her loyal fan base eagerly follows her every career move. This summer Lifetime premieres the all-new docuseries “Raising Asia” (#RaisingAsia) featuring the child sensation and her mother Kristie, who won’t let anything get in her daughter’s way. Debuting on Tuesday, July 29, at 10pm ET/PT the road to fame and success isn’t an easy one but with her mom by her side, Asia’s dreams of becoming a world famous performer are well within reach, at least if Kristie has her say.

Before ever appearing on “Dance Moms” and placing third on season one of “Abby’s Ultimate Dance Competition,” eight-year-old YouTube sensation Asia Monet had already traveled the world to showcase her singing and dancing talents. In “Raising Asia,” cameras follow the rising star as she strives to take her career to the next level with the help of model mother Kristie, famous record-holding bodybuilder father Shawn and younger sister, Bella Blu, who are there every step of the way to support Asia’s journey to the top.

Dance Moms
By submitting your information, you agree to receive emails from Lifetime and A+E Networks. You can opt out at any time. You must be 16 years or older and a resident of the United States. More details:
Follow #RaisingAsia