Katie, 37, was previously married to baseball star Josh Hamilton. But following a messy and public divorce, Katie ended up millions richer, with shared custody of their daughters. Katie met aspiring hip-hop artist, Kolton, when a group of her 18-year-old daughter’s friends showed up at Katie’s house, which included 23-year-old Kolton. After hitting it off, the two began dating and though they have only been together for a few months, there has already been backlash from her friends and family and she has yet to meet his parents. 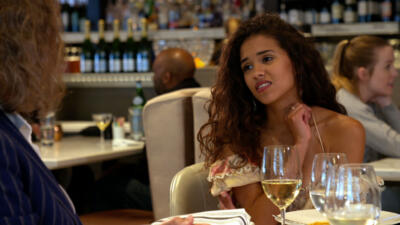 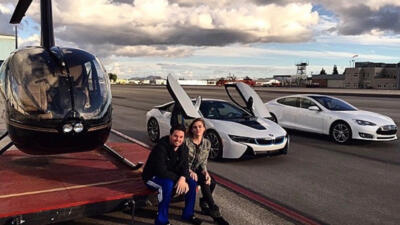 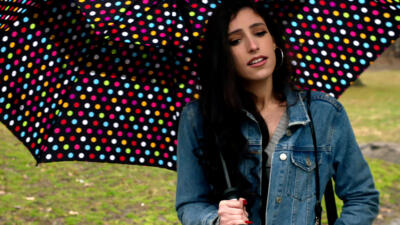 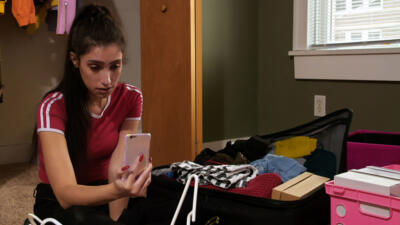 S 1 E 4 Royal Pains
See All
By submitting your information, you agree to receive emails from Lifetime and A+E Networks. You can opt out at any time. You must be 16 years or older and a resident of the United States. More details: