New Episodes Wednesday at 8/7c and Stream the Next Day

Married at First Sight: Jamie and Doug's Picks for Most Memorable Weddings in MAFS History 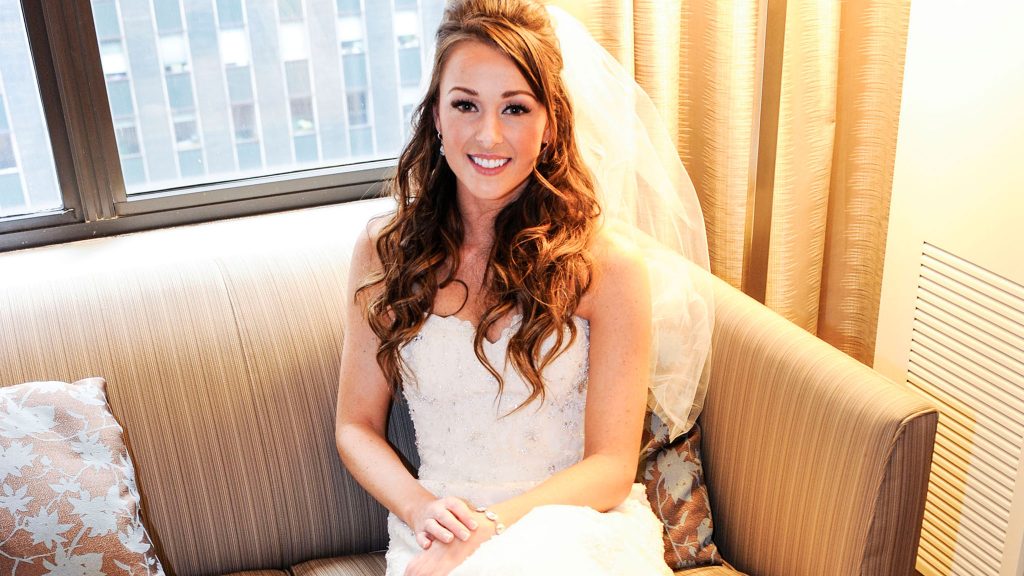 We asked Jamie Otis and Doug Hehner from Season 1 of “Married at First Sight” to recap their favorite, most memorable weddings from each season of the series. Find out which weddings stood out the most to these MAFS alums and watch unlocked episodes of the show to relive each moment. 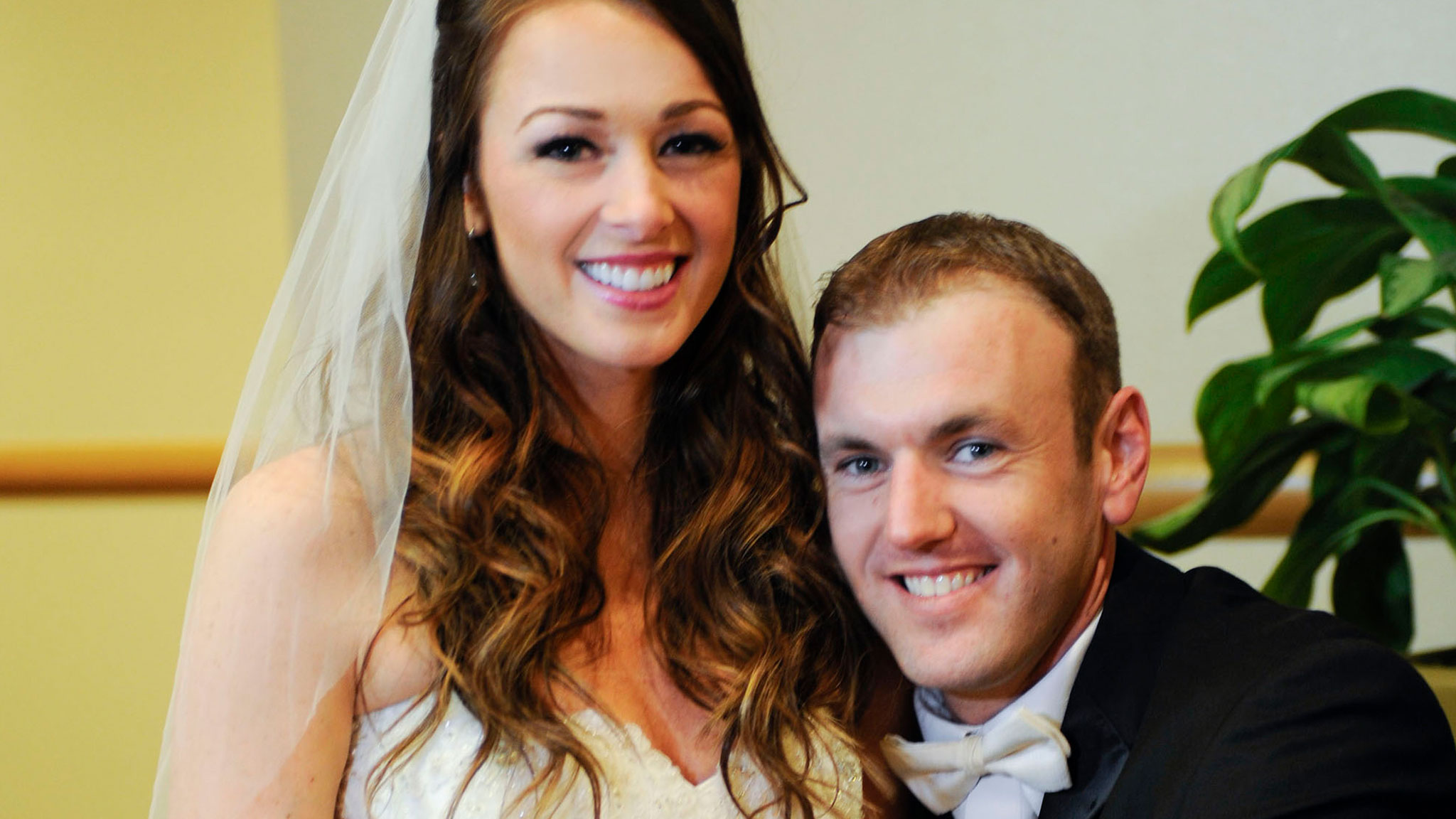 Most memorable wedding of Season 1 is hands down our wedding—obviously! I mean we're a bit biased because it's ours... but not gonna lie, it was definitely a bit of a train wreck. We totally won the most awkward wedding in MAFS history. Sweat, awkward smiles and ZERO chemistry totally makes for the perfect wedding, right?! But besides us, we would have to say, Cortney and Jason. They had instant chemistry and you could just *feel* their spark! 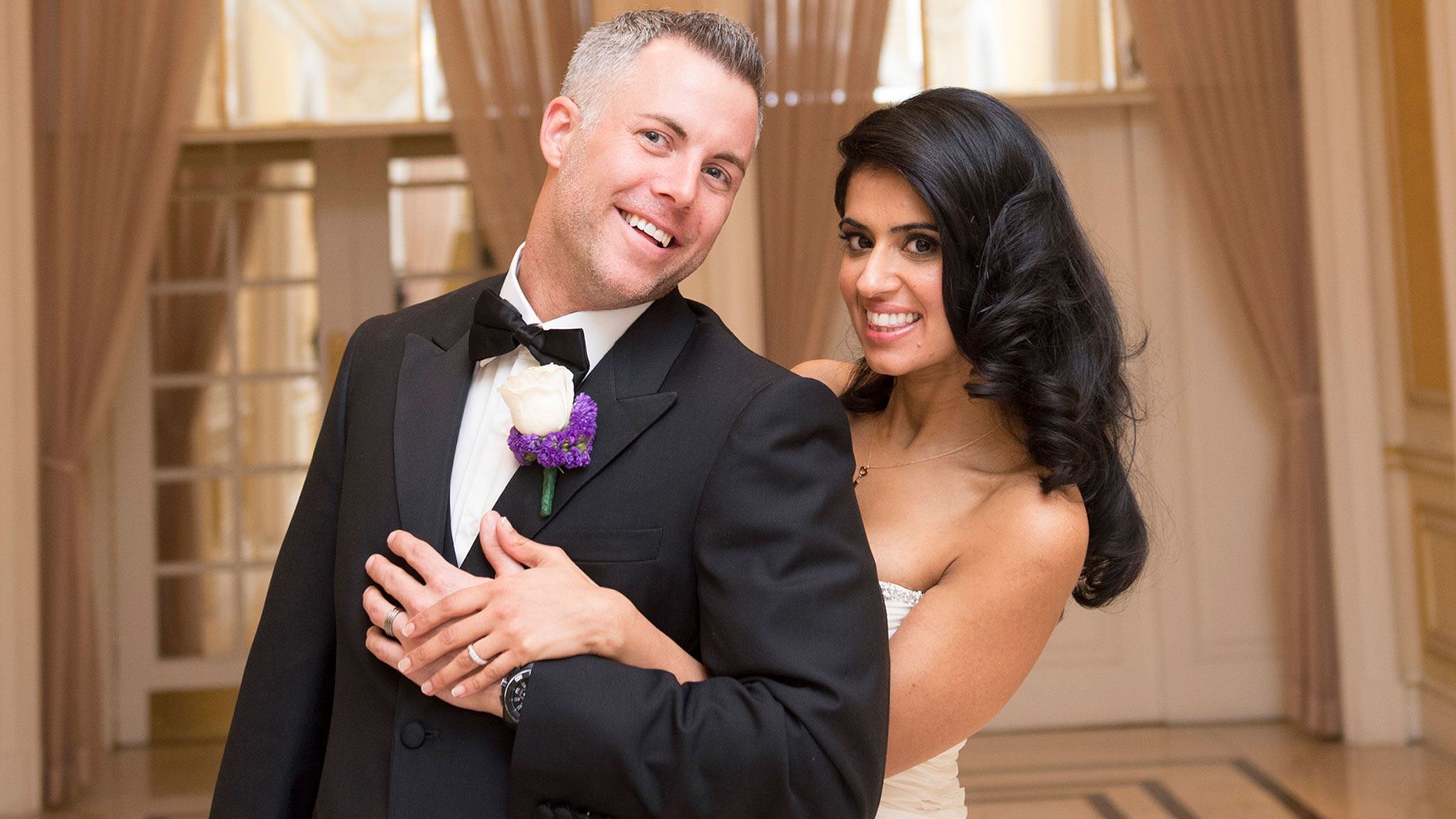 Okay, this was almost a tie for us between Jackie and Ryan and Davina and Sean. But we're going to have to go with Davina and Sean's wedding! She was absolutely stunning as a bride, walking down the aisle in her gorgeous dress with her beautiful bouquet. Her smile was priceless! And Sean looked so handsome in his tux. We loved that they were one of the first interracial couples on “Married at First Sight” and they totally hit it off right from the bat. 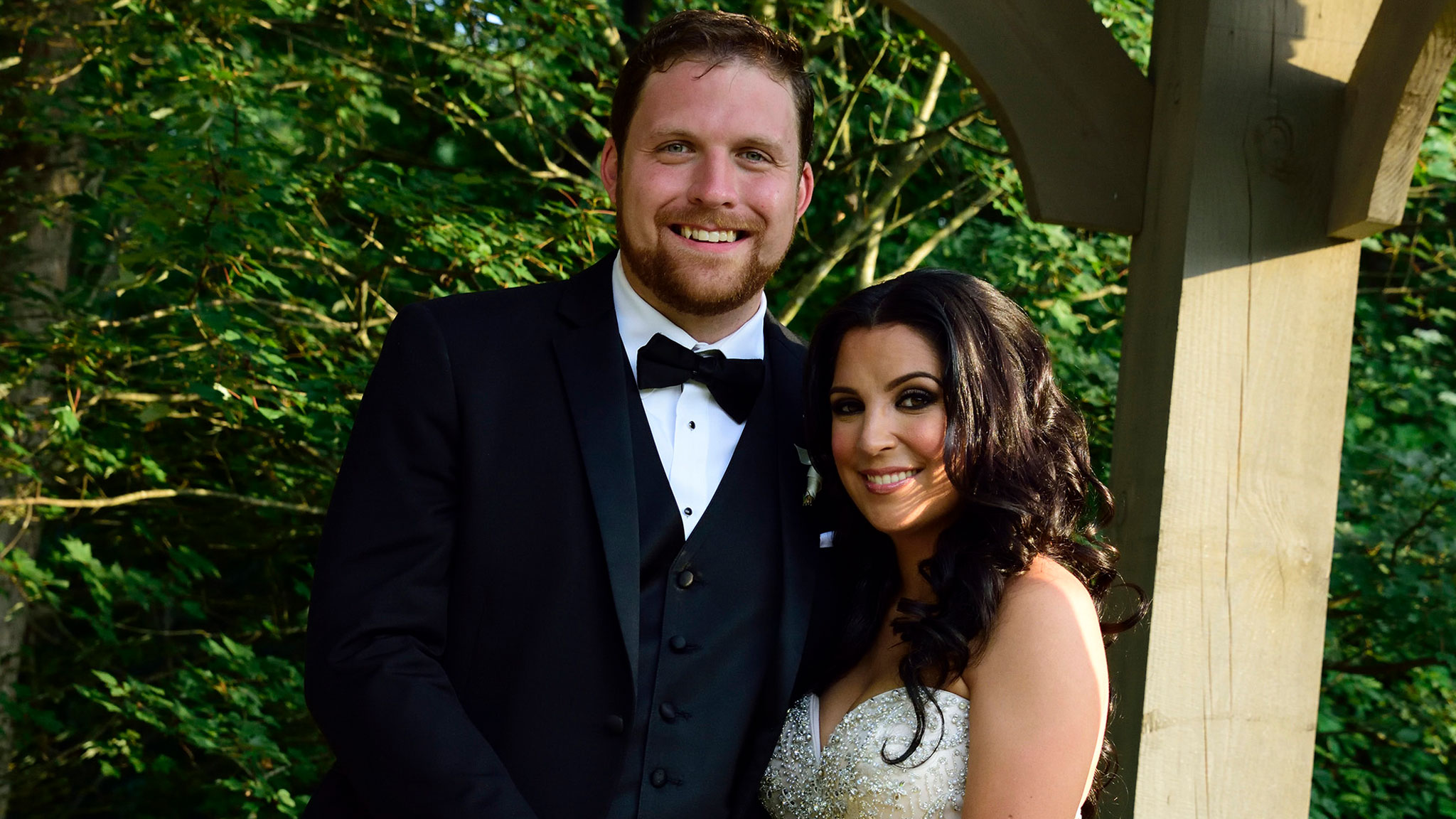 Without a doubt, the most memorable wedding of this season was David and Ashley's. That was a disaster, to say the least. We have never seen anyone more unattracted to their match since Season 1! OMG. AWFUL! She wasn't into him AT ALL... and David couldn't even get his vows right. It was so awkward. In case you can't tell, we're a fan of awkward weddings. 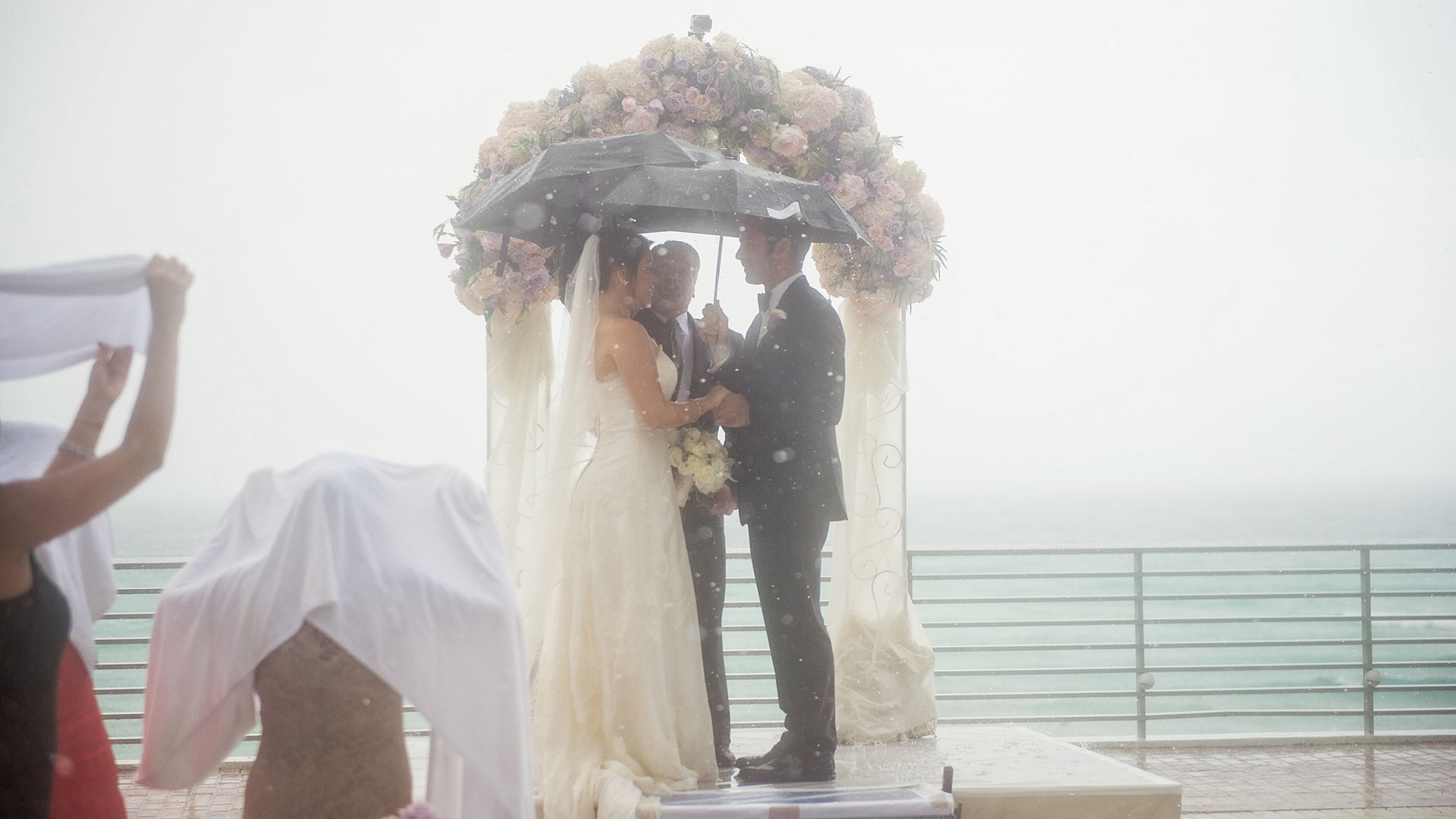 All-time favorite wedding hands-down was Lily and Tom. It was literally downpouring as she's walking down the aisle, but she handled it like a champ. Her dress was soaked, her makeup was ruined, her train was dragging in the dirt and she STILL had a smile on her face. They were smitten as soon as they laid eyes on each other. Also, the crazy part is as soon as they said 'I do' the sun came out and was shining so bright. It was definitely God's way of blessing them. 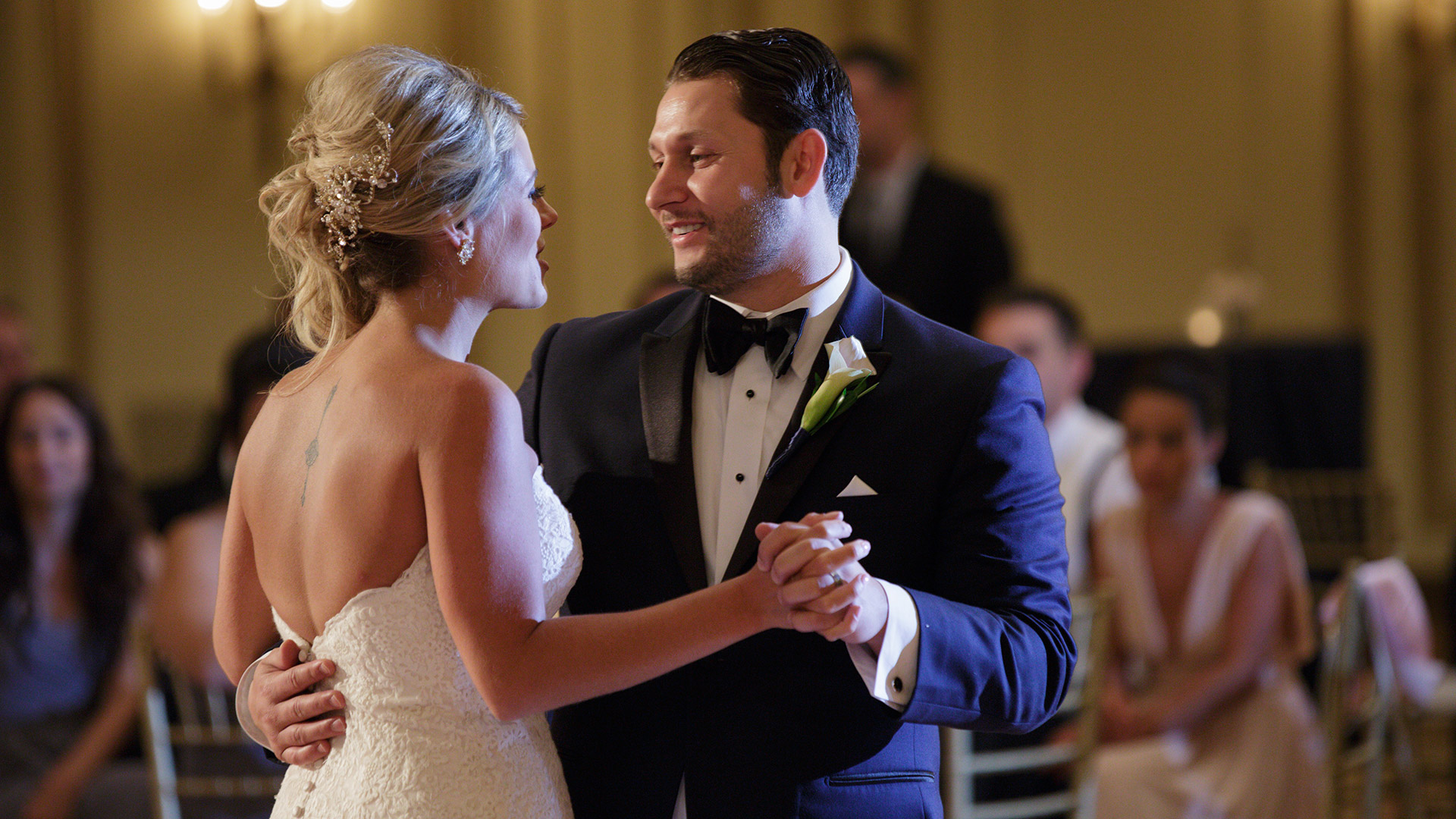 Cutest wedding ever in MAFS history goes to Ashley and Anthony. We don't believe in love at first sight at all, but they made us rethink that. It was legit love at first sight for them. We would gush staring at the TV, watching them interact. Some people just click right away and you could FEEL their chemistry. And now they have a beautiful daughter together and are so happily married. We are so, so happy for them! 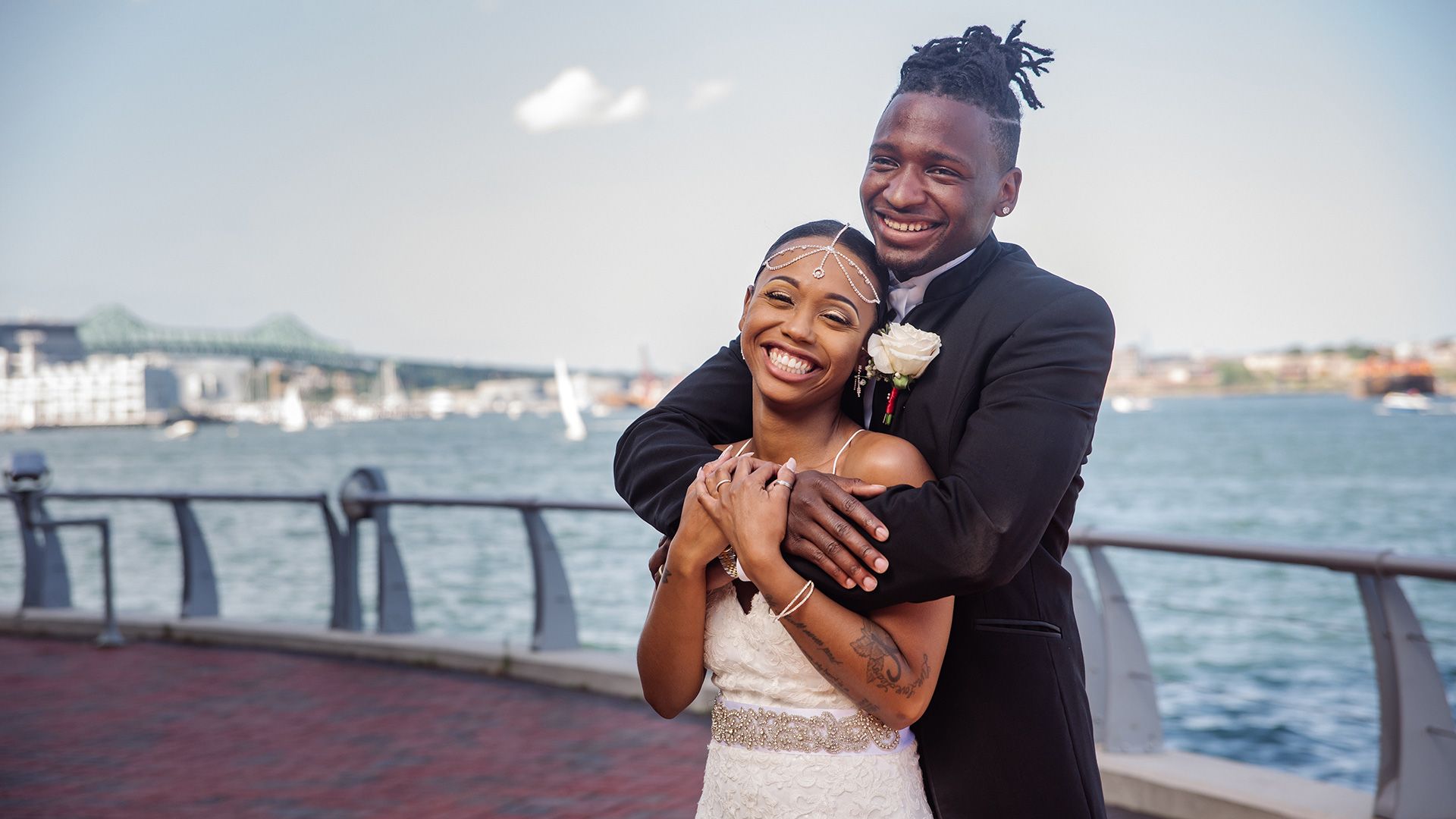 Shawniece and Jephte—ugh! He wasn't into her at all! That was a first! We were so shocked! This was the first time a groom wasn't immediately into to his wife at the altar. And OMG their reception... She straight up gives him a lap dance in front of his mom. 'They have been through so much together and they welcomed their precious baby girl! We loooveee that Gracie gets to have more MAFS friends! Keep 'em coming. 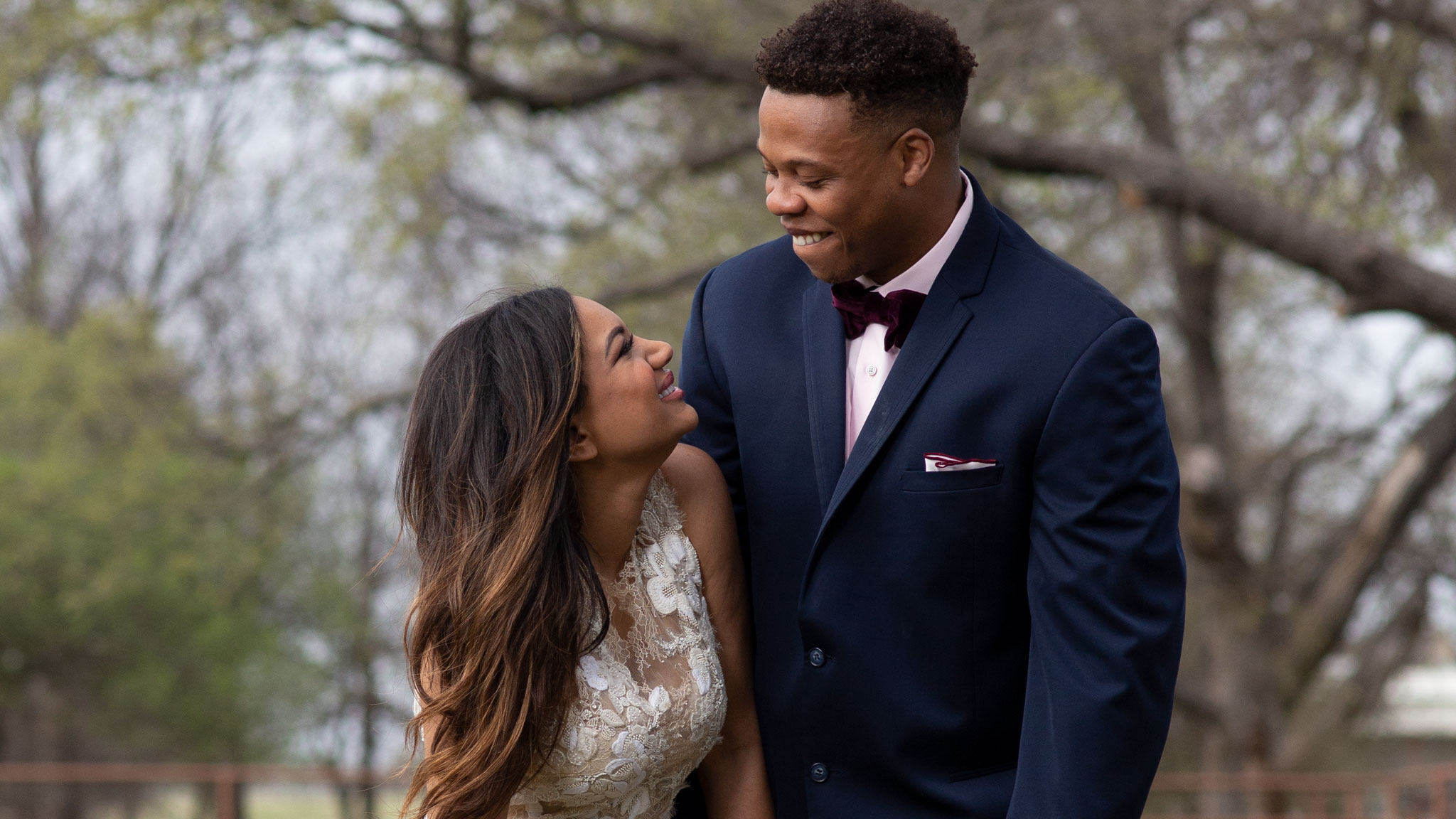 Tristan and Mia for sure! Not so much the wedding, but because of the fact she was ARRESTED after the wedding, right before they were going on a plane for their honeymoon. Yikes, that was INSANE. Who could forget that! 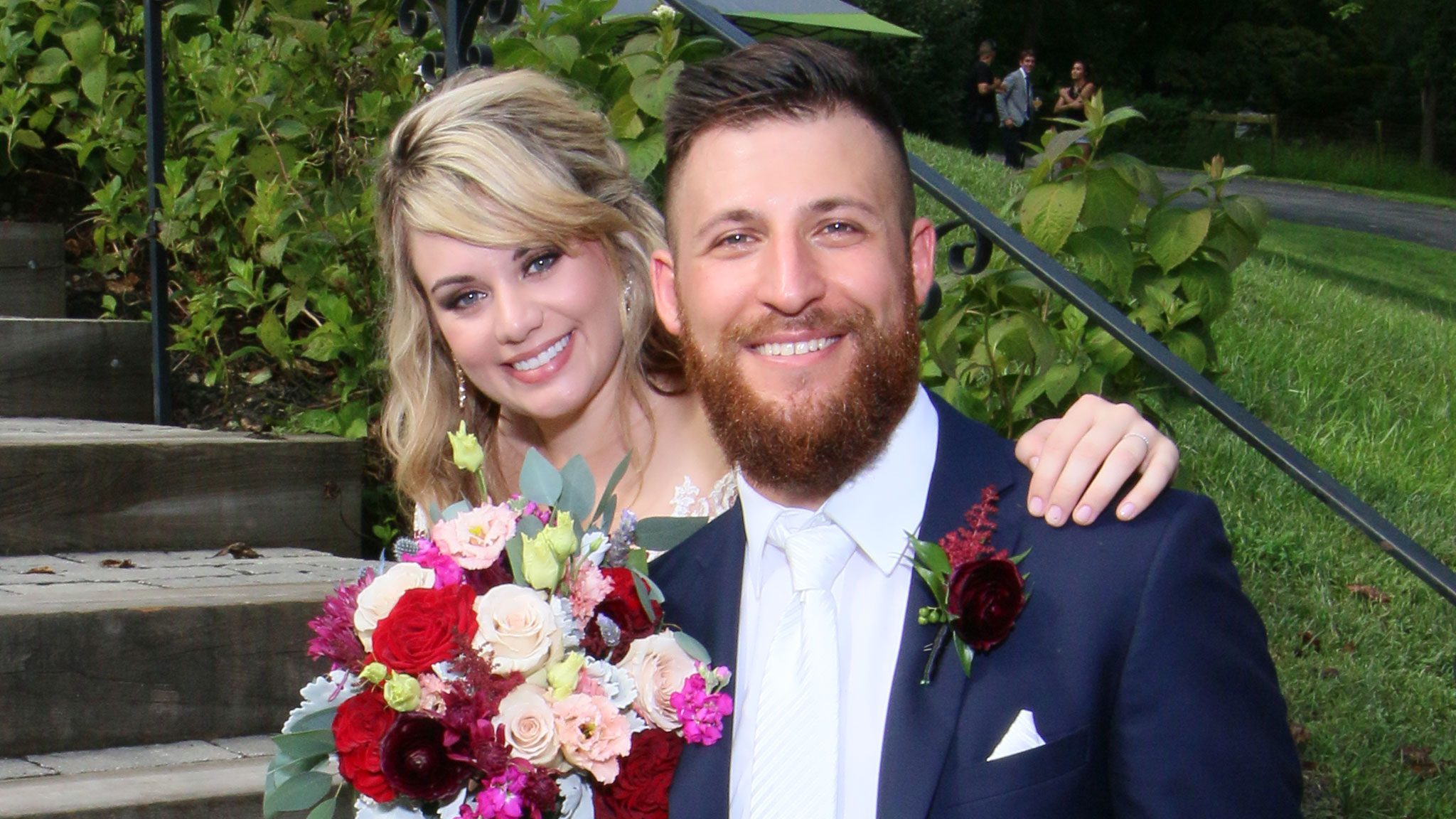 This is a tie for us. Either Luke and Kate or AJ and Steph! Luke recognized Kate as she was walking down the aisle, that was crazy!! And totally the first time that has EVER happened. Also... AJ at the altar. Oh my goodness, he was breathing like a woman in labor. Gotta love him, though!

By submitting your information, you agree to receive emails from Lifetime and A+E Networks. You can opt out at any time. You must be 16 years or older and a resident of the United States. More details:
Follow #MarriedAtFirstSight