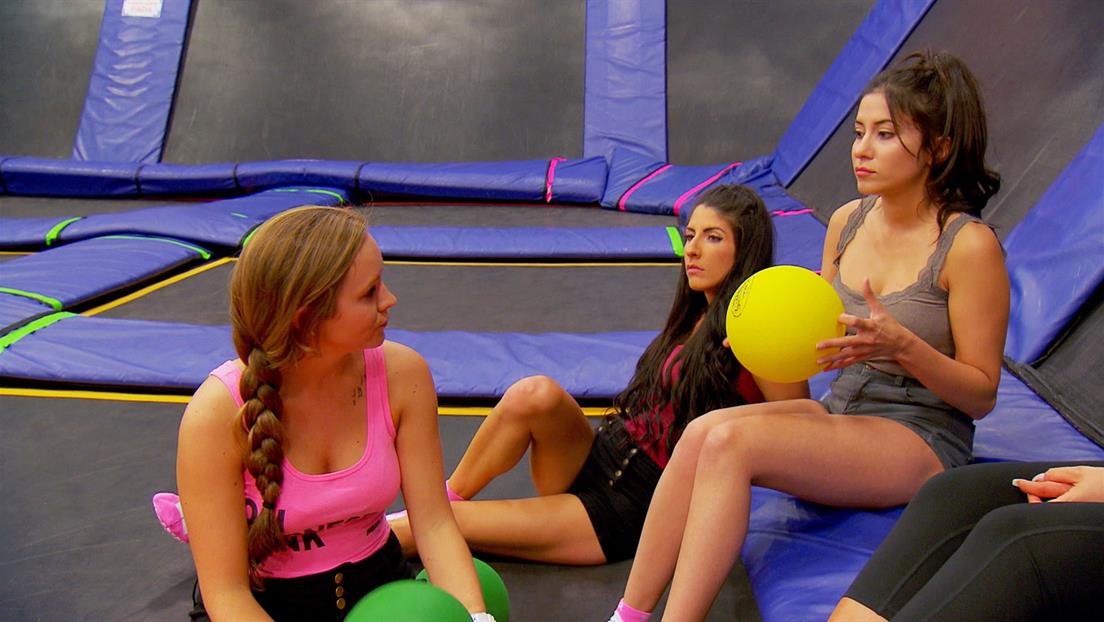 Once a Cheater Always a Cheater

David tries to move on from recent drama but can’t seem to escape the ongoing gossip amongst the women. While one of the daters seems to have David under her spell, another woman reveals future plans that puts their relationship in jeopardy. Vanessa chooses one man for a second solo date, disappointing others that haven’t even had their first. A previous frontrunner confesses something about his past that could be a deal breaker for Vanessa.

By submitting your information, you agree to receive emails from Lifetime and A+E Networks. You can opt out at any time. More details:
Follow #MAFS2C