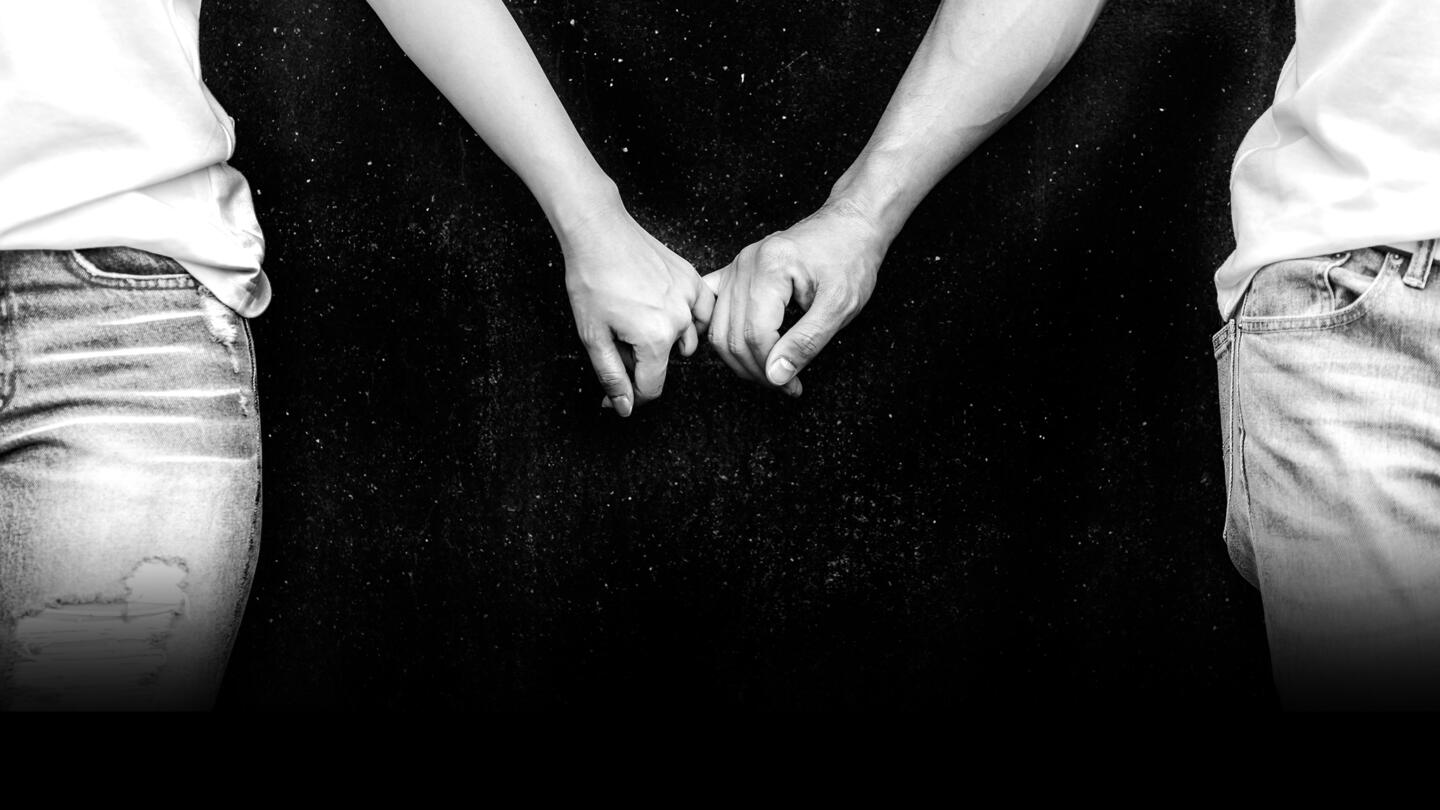 “Married at First Sight: Second Chances,” follows “Married at First Sight” season three viewer favorites, David Norton and Vanessa Nelson, as they get another shot at finding life-long love. In season three, David’s marriage failed, despite his efforts to spark a connection with his wife Ashley. Vanessa’s marriage to Tres blossomed, only to fall apart after filming concluded. Now, with one experiment over and their divorces finalized, David and Vanessa are embarking on a new one to find their soulmates. Men and women from their hometown of Atlanta, Georgia, will take part in multiple rounds of dating and courtship in an attempt to win the hearts of these two eligible singles. With guidance from the experts, as well as their family and friends, will David and Vanessa finally get their happily ever after? 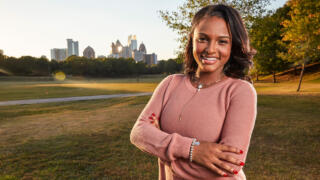 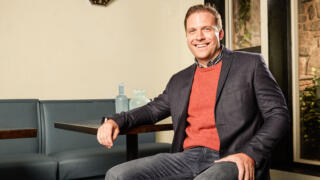 David Norton
By submitting your information, you agree to receive emails from Lifetime and A+E Networks. You can opt out at any time. You must be 16 years or older and a resident of the United States. More details:
Follow #MAFS2C