Watch Seasons 1 Through 5 Without Signing In 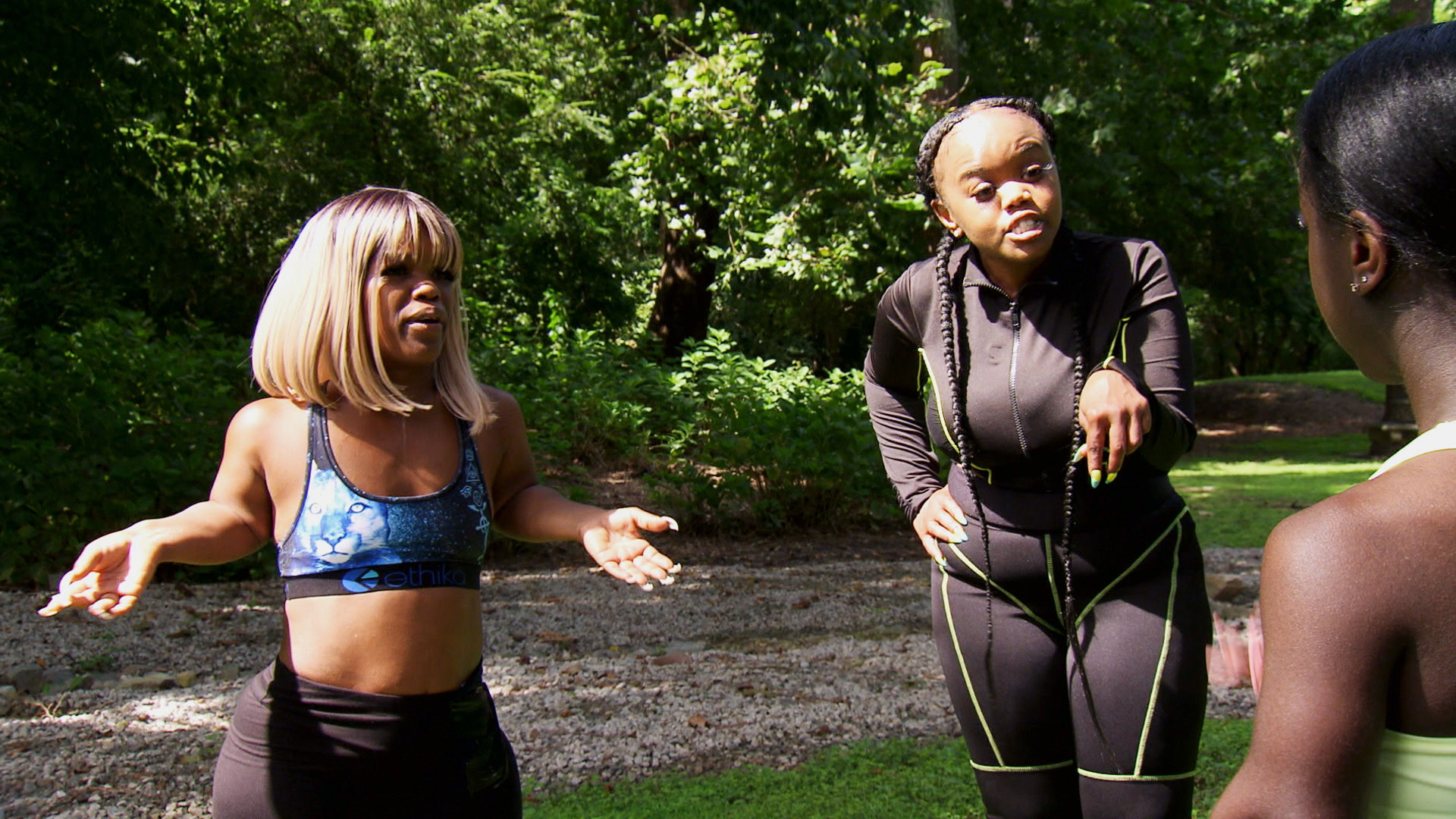 Juicy hires a celebrity photographer and invites all of the girls to do an “alter ego” photoshoot. Being new in the group, Juicy tells Temera that she won’t be included in the photo shoot, leaving her feeling left out. Meanwhile, the photo shoot causes Andrea to question whether professional modeling is in her future. Abira becomes suspicious that Juicy’s new crush Josh, a tall former pro-basketball player, may have ulterior motives, while Juicy secretly plans to tell him about her deep feelings for him.

By submitting your information, you agree to receive emails from Lifetime and A+E Networks. You can opt out at any time. You must be 16 years or older and a resident of the United States. More details:
Follow #LittleWomenATL