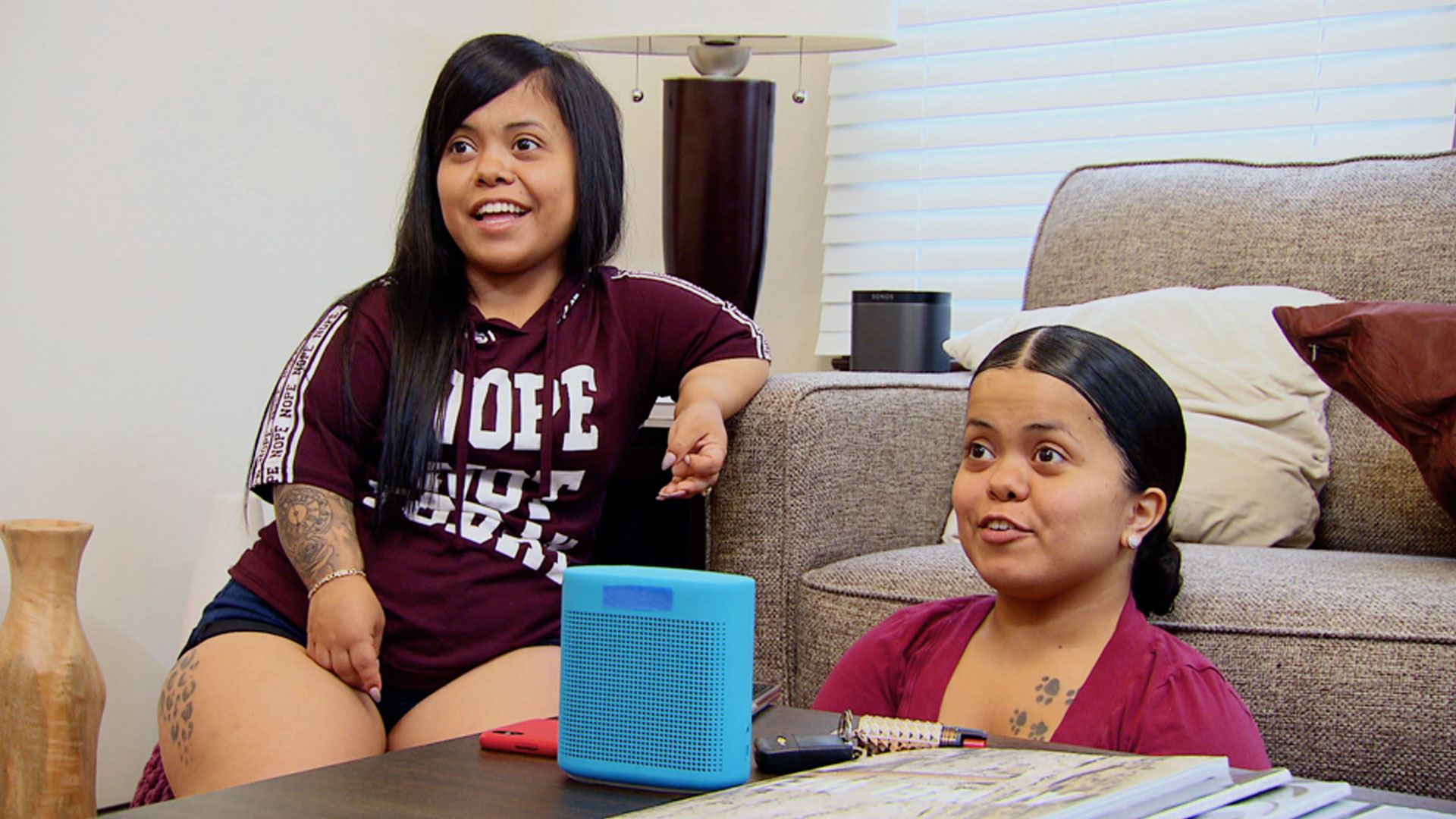 Show Up and Show Out

The Cheat Code concert is coming up which will decide who’s going to be the opening act on the Street Execs tour. Juicy and the Cheeks worry that Emily’s pregnancy will knock the Cheeks out of the running so Juicy’s forced to look for back-up. Meanwhile, Minnie sees it as an opportunity get The Twinz and Abira in the door but that doesn’t sit well with Juicy. A lifetime of ear issues threatens Andrea’s ability to record the Twinz track and exacerbate her ongoing problems with new fianc e, Chris.

By submitting your information, you agree to receive emails from Lifetime and A+E Networks. You can opt out at any time. More details:
Follow #LittleWomenATL