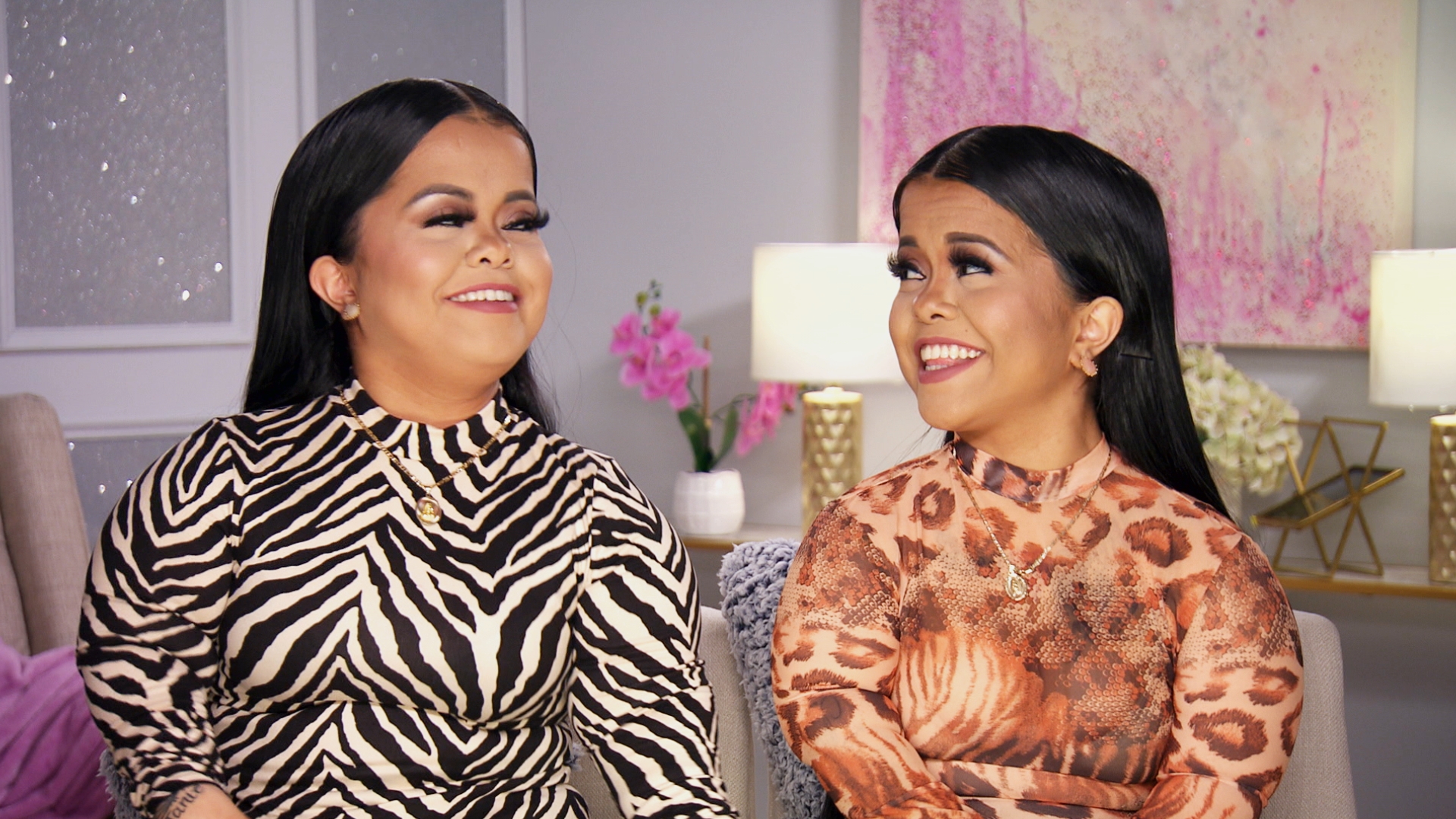 What Are the Biggest Medical Challenges of Little People?

People who watch Lifetime's reality show Little Women: Atlanta, whose cast members all have dwarfism, might be learning about the details of the condition for the first time while tuning in for the group's big-time drama.

The stars have assorted forms of dwarfism, the genetic condition referring generally to people who grow to an adult height of 4 feet 10 inches or under. Different people prefer other terminology including "little people" and "short stature," according to Michelle Kraus, a spokeswoman for Little People of America, while the antiquated term "midget" is now considered offensive.

There are more than 450 types of dwarfism, but the most common is achondroplasia, which typically results in short arms and legs compared to the head and rest of the body, according to Dr. Darrel Waggoner, medical director for the Department of Human Genetics at the University of Chicago.

On Season 6 of the show, those with achondroplasia include sisters Amanda and Andrea Salinas (the "Tiny Twinz") and Abira Greene ("Lil Vicious"). Symptoms vary, but people with achondroplasia can share some common problems including frequent ear infections and risk of hearing loss, bowing of the legs, crowded teeth, hunching of the back, arthritis and weight gain, according to the Mayo Clinic.

Watch full episodes of Little Women: Atlanta without signing in.

Waggoner says other top medical issues for people with dwarfism—which is caused by a genetic mutation and can cause life-threating complications—are apnea (difficulty with breathing, especially during sleep), hydrocephalus (excess fluid around the brain) and compression of the spinal cord.

"The medical care of a person with achondroplasia requires many different types of doctors," Waggoner says.

During Season 6, Episode 2, Amanda must contend with some of her own health issues as she goes for a visit with her doctor. Amanda, who has undergone a number of surgeries on her legs, including one when she was a teenager where her legs were broken in an attempt to straighten them, breaks down to her husband, Jordan, about how people make fun of her legs and scars, triggering feelings of insecurity.

Danielle Frank can relate. The Philadelphia resident, who stands 3 feet 10 inches tall as a result of achondroplasia, tells MyLifetime.com she has endured a number of unkind comments, gawking, people wrongly assuming she is intellectually disabled and general insensitivity throughout her life. For instance, one time at a wedding when a groomsman pretended to take a picture of a group of guests but held his camera at hip height so as to only take a photo of her.

"It was very awkward and uncomfortable," she says.

Frank, who works as an academic advisor at a private college, has a bowed leg, spinal compression and nerve damage, requiring her to use a motor scooter and a walker.

Dr. Paul Sponseller, chief of the Division of Pediatric Orthopaedics at the Johns Hopkins Children's Center, says issues with mobility and motor functions are fairly typical and can making walking more difficult as people with dwarfism age.

Compression of the spine "makes them lose motor function in the ankle, feet and legs," he says. "A number are less able to walk. You have a harder time getting around."

Additionally, "getting in and out of a vehicle is...challenging," he says. "They will need more assistance with daily care, even [self] cleaning, putting on shoes, reaching for things."

But, Sponseller says, while little people have physical challenges, they can live the full spectrum of humanity with the same highs and lows as average height people.

"In our society, it's not as much of a limitation as people might assume," he says.

Dr. Waggoner agrees. "They're just normal people who have some physical limitations," he says.

Waggoner says that while health problems might seem to pose the most immediate concern, little people must contend with an even more pervasive challenge: daily living.

"The biggest problem day-to-day is adapting to living in a society designed for someone who is not of your height," Waggoner says. "There can be very difficult social situations related to skeletal dysplasia."

That's why he says in addition to medical care, both patients and their families would benefit from social support and counselors who can guide them as they navigate life with a disability.

He would also like to see more kindness and acceptance of little people in the world. "They shouldn't be judged on their height," he says, "but on the quality of people they are."

For Frank, who suffers from anxiety and depression brought on by her physical challenges, living in an outsized world comes with both plusses and minuses.

How she will be perceived is always a question in her mind. The uncertainty occurs in simple everyday interactions like entering a room full of people, where strangers might assume she's developmentally disabled or try to infantilize her. ("They feel they want to pat your head or touch you," she says.) Or in more nuanced situations, such as trying to find someone to date. "You have to be really careful out there. You don't know people's intentions," she says. "…Someone might want to date you because of a fetish."

As such, Frank does extensive planning to protect both her physical and emotional well-being.

"You never know what is a safe space or not," she says.

And while she had few glitches earning her bachelor's and master's degrees at college, at times she's been forced to bypass opportunities for jobs, travel and romantic partners because there can be too many complications to make them work. She partially blames society's ingrained notions of desirability and competence.

"We don't look at someone's heart first, or characteristics first," she says.

But ultimately, her stature has been a positive. "It's taught me so much," she says. "It's made me a better person. I look at life as half full, and [try] not to take things for granted."

By submitting your information, you agree to receive emails from Lifetime and A+E Networks. You can opt out at any time. You must be 16 years or older and a resident of the United States. More details:
Follow #LittleWomenATL