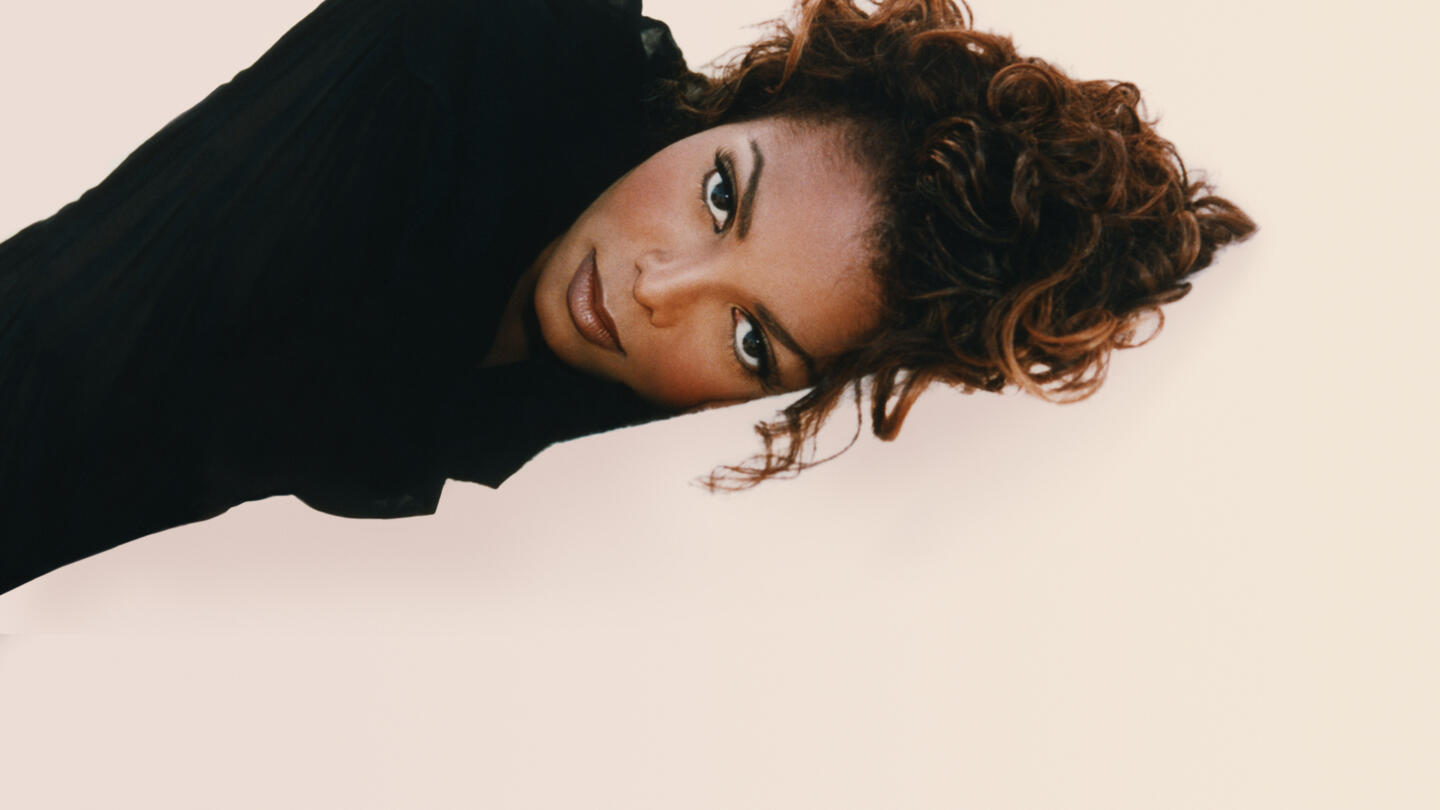 The four-hour event, in celebration of the 40th anniversary of Janet’s first album, Janet Jackson (1982), is set to simulcast on Lifetime and A&E, two of the flagship channels of the A+E Networks portfolio. With full, unprecedented access to the global icon, JANET JACKSON. is an intimate, honest and unfiltered look at her untold story. Producers Workerbee have been filming the incredible documentary for over three years and were granted exclusive access to archival footage and Janet’s never before seen home videos, along with star-studded interviews.

This will be the definitive story on Janet Jackson. One of the best-selling and highest-earning artists in music history, Janet has enjoyed immense levels of success, experienced incredible tragedy, and endured a tumultuous private life in the face of extraordinary public scrutiny. With no stone left unturned, JANET JACKSON lifts the lid on her private life for the very first time and reveals some of her most intimate moments ever caught on camera. 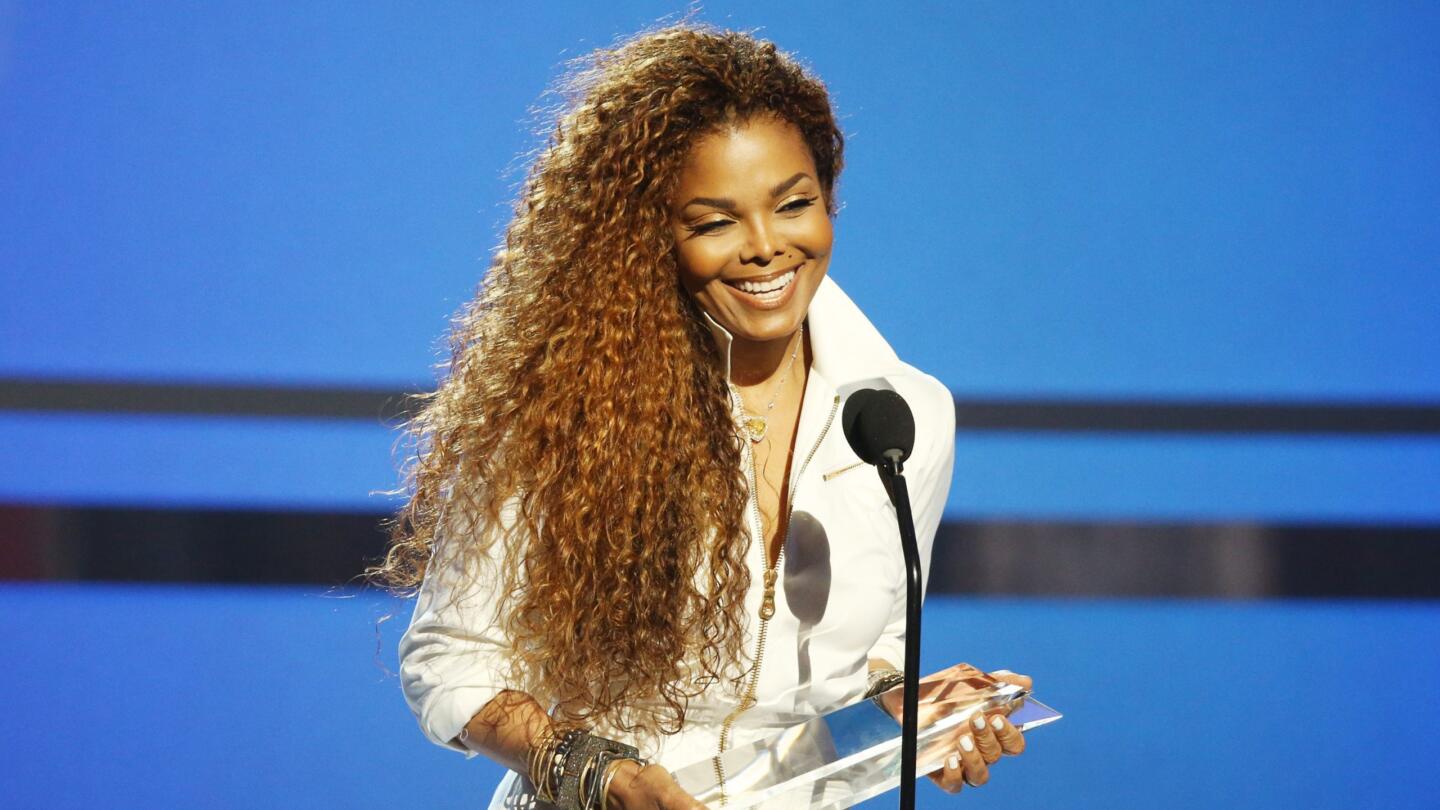 View photos
By submitting your information, you agree to receive emails from Lifetime and A+E Networks. You can opt out at any time. You must be 16 years or older and a resident of the United States. More details: