On June 29, 1998, the Lifetime Movie Network launched. As Lifetime’s sister network, the Lifetime Movie Network was created to satisfy the increasing demand among viewers for all-day Lifetime movie marathons. When first launched in 1984, the female-centered Lifetime network mostly aired syndicated series and talk shows. In 1990, Lifetime premiered its first-ever TV movie, “Memories of a Murder.” Lifetime has also been a leader in hiring women in key creative roles. From 1994 to 2016, an impressive 73 percent of Lifetime’s 285 original films were directed or written by a woman.

Lifetime’s first-ever film, “Memories of a Murder,” starring Nancy Allen, set the tone for the many dramatic Lifetime movie plots to come. Allen plays a wife and stepmom who hits her head, gets amnesia and forgets that a psychopath is trying to murder her family. Continuing the theme of films with a personality-disordered male villain, Tori Spelling plays a young woman who falls for a sociopath in the 1996 now-cult classic, “Mother, May I Sleep With Danger?” Lifetime viewership continued to increase throughout the 1990s, as audiences could not seem to get enough of films that mostly dealt with two major themes: teens in trouble or mothers in danger.

In the early 2000s, Lifetime released several movies dealing with more serious subject matters, including “Homeless to Harvard: The Liz Murray Story” (2003) and “Human Trafficking” (2005). Lifetime earned an Emmy nomination for the 2006 film, “Why I Wore Lipstick to My Mastectomy.” However, Lifetime still released its share of ripped from the headlines films, including “The Story of Natalee Holloway” (2009), “Amanda Knox: Murder on Trial in Italy” (2011) and “The Craigslist Killer” (2011).

In 2012, the re-imagining of the film “Steel Magnolias,” with an all-black cast starring Queen Latifah, signaled a change for Lifetime movies. Alfre Woodard received an Emmy nomination for her role in the movie, while critics gave it rave reviews. There have been many favorite Lifetime films since then, including “Flowers in the Attic” starring Heather Graham and Ellen Burstyn and “Lizzie Borden Took An Ax” starring Christina Ricci. 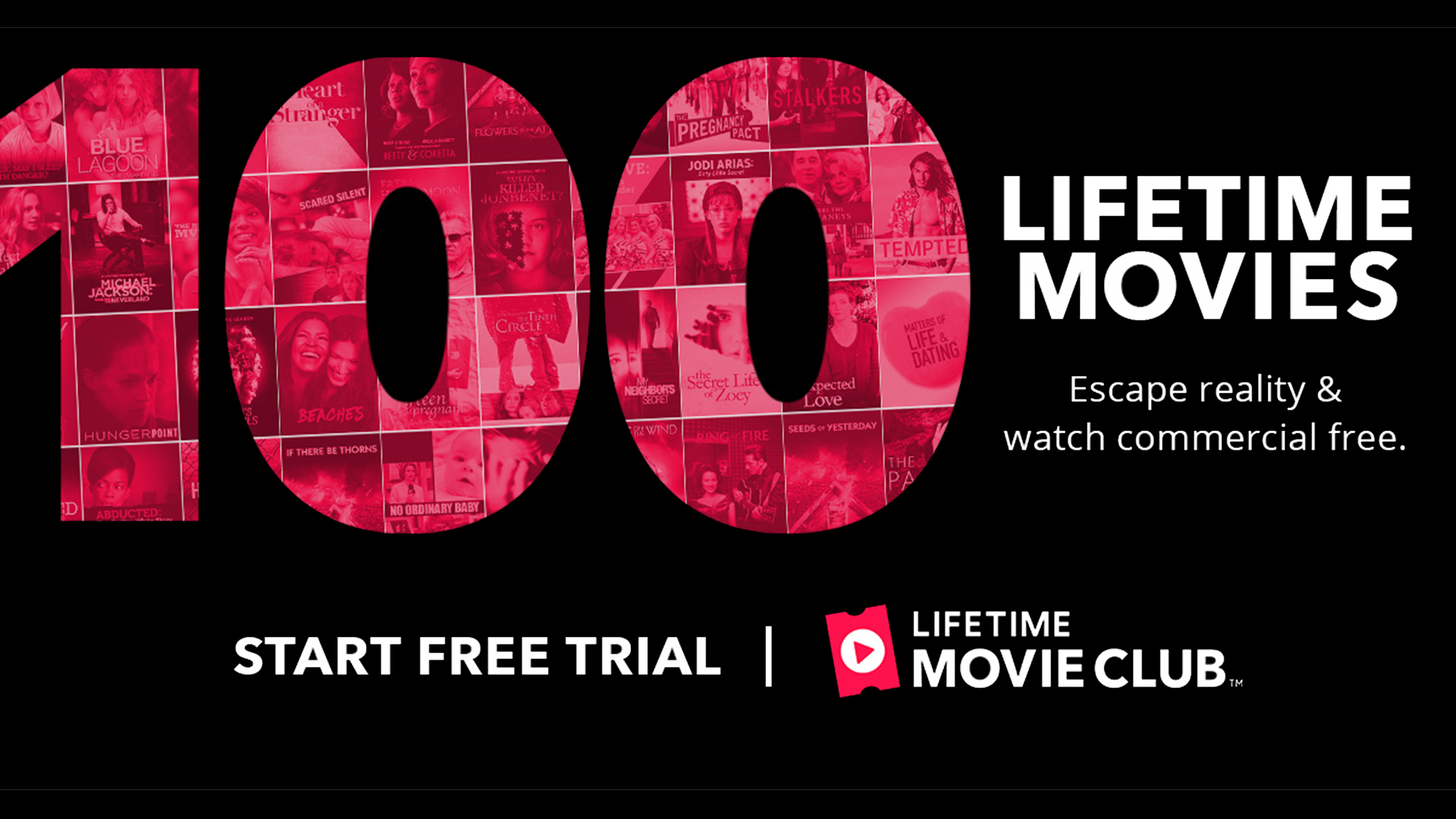