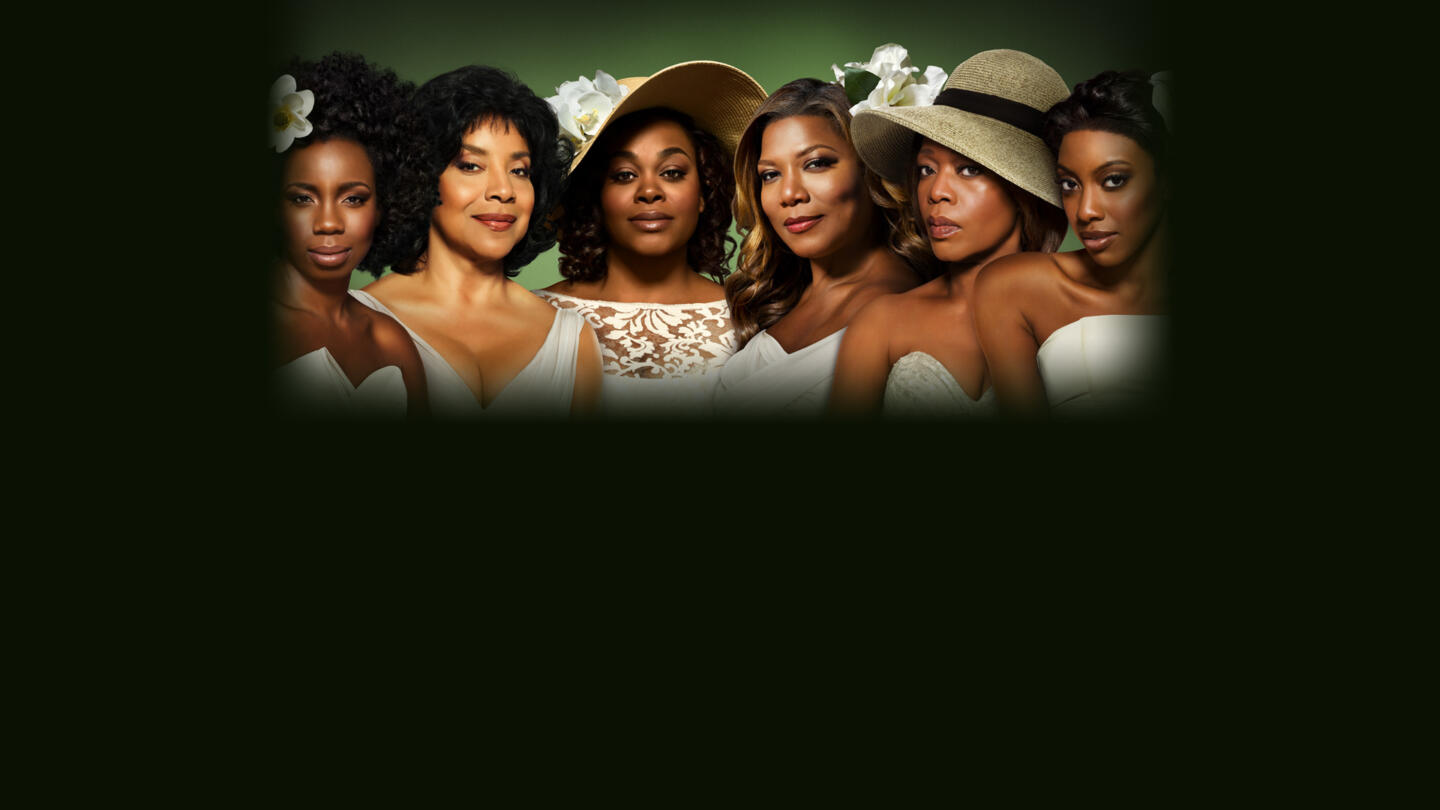 In an updated contemporary version of the beloved stage play and 1989 film, “Steel Magnolias” chronicles the lives and friendship of six women in Louisiana. Supporting each other through their triumphs and tragedies, they congregate at Truvy’s beauty shop to ponder the mysteries of life and death, husbands and children – and hair and nails – all the important topics that truly unite and celebrate women.

Produced by Sony Pictures Television, “Steel Magnolias” is executive produced by Craig Zadan, Neil Meron, Queen Latifah, Shakim Compere (“Single Ladies”) and Shelby Stone. Leon directs from a script that has been adapted for television by Sally Robinson (“Iron Jawed Angels”) and is based on the play and screenplay by Robert Harling (“The First Wives Club”). “Steel Magnolias” is also a reunion for Zadan, Meron, Rashad and Leon, who last worked together on the critically acclaimed Emmy and Golden Globe nominated Sony TV movie “A Raisin in the Sun”, which won numerous NAACP Image Awards, including Outstanding TV Movie, Miniseries, or Dramatic Special and Outstanding Actress in a TV Movie, Miniseries, or Dramatic Special for Phylicia Rashad.