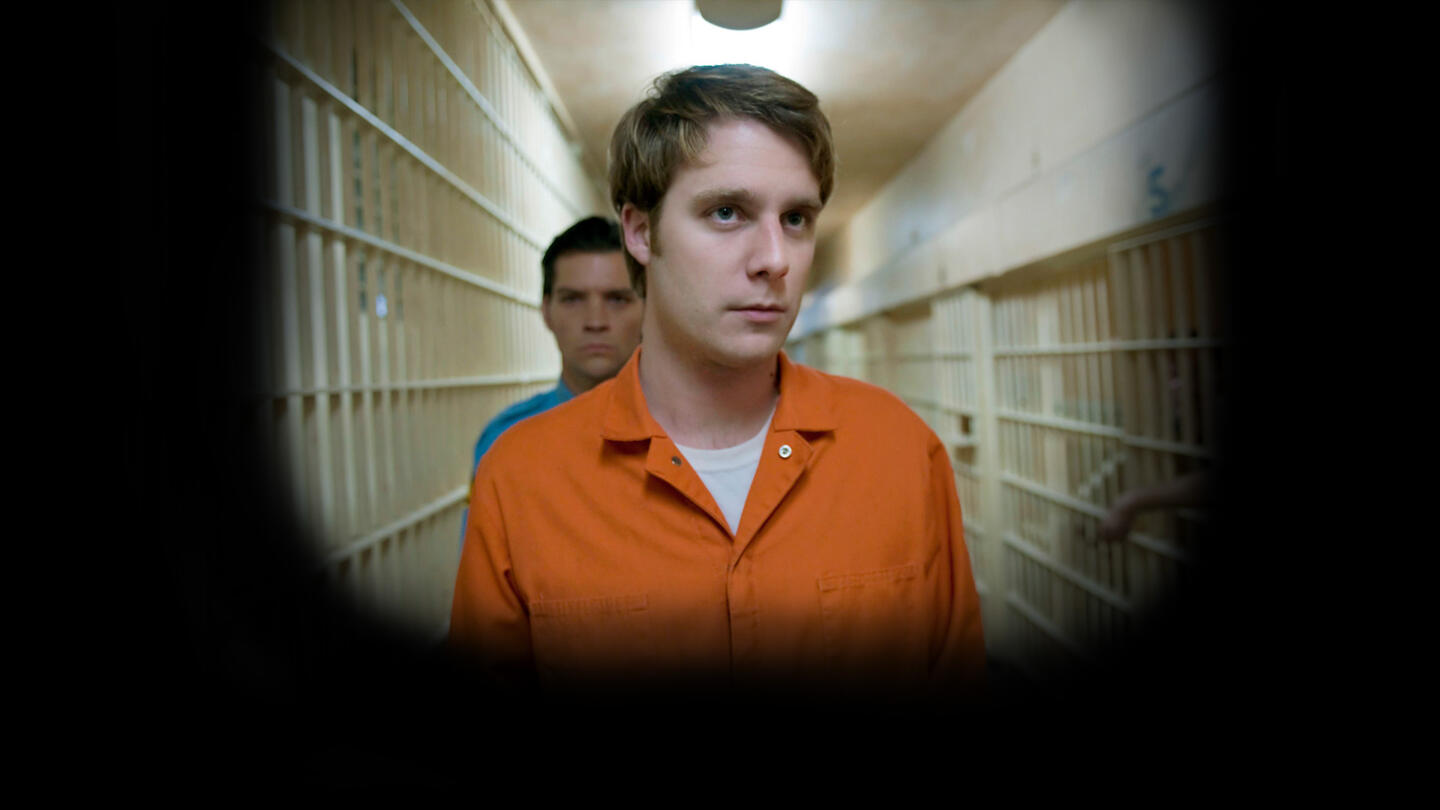 “The Craigslist Killer” follows the dark, mysterious life Philip Markoff (Jake McDorman) conducted online while preparing for a promising future as a doctor and a life of happiness with his fiancée, Megan McAllister (Agnes Bruckner). Seemingly destined for greatness as one of Boston University’s brightest med students, Markoff could do no wrong in the eyes of Megan, his friends, fellow students and professors. But hidden from those close to him was the violent wrath only he and his victims knew — beginning with his alleged April 14, 2009, first-degree murder of a masseuse who advertised her services on Craigslist. When police discover that the brutal killing and a number of other attacks on women were all connected to advertisements placed on Craigslist, their investigation ultimately leads them to Markoff. William Baldwin portrays the lead detective investigating the case.