Starring Penn Badgley, “YOU” is a 21st century love story that asks, “What would you do for love?” When a brilliant bookstore manager crosses paths with an aspiring writer, his answer becomes clear: anything. Using the internet and social media as his tools to gather the most intimate of details and get close to her, a charming and awkward crush quickly becomes obsession as he quietly and strategically removes every obstacle – and person – in his way. The series also stars Elizabeth Lail, Luca Padovan, Zach Cherry, and Shay Mitchell, with a special guest appearance by John Stamos.

Based on Caroline Kepnes’ best-selling novel of the same name, “YOU” is from Berlanti Productions, Man Sewing Dinosaur, and Alloy Entertainment in association with Warner Horizon Scripted Television and A&E Studios. 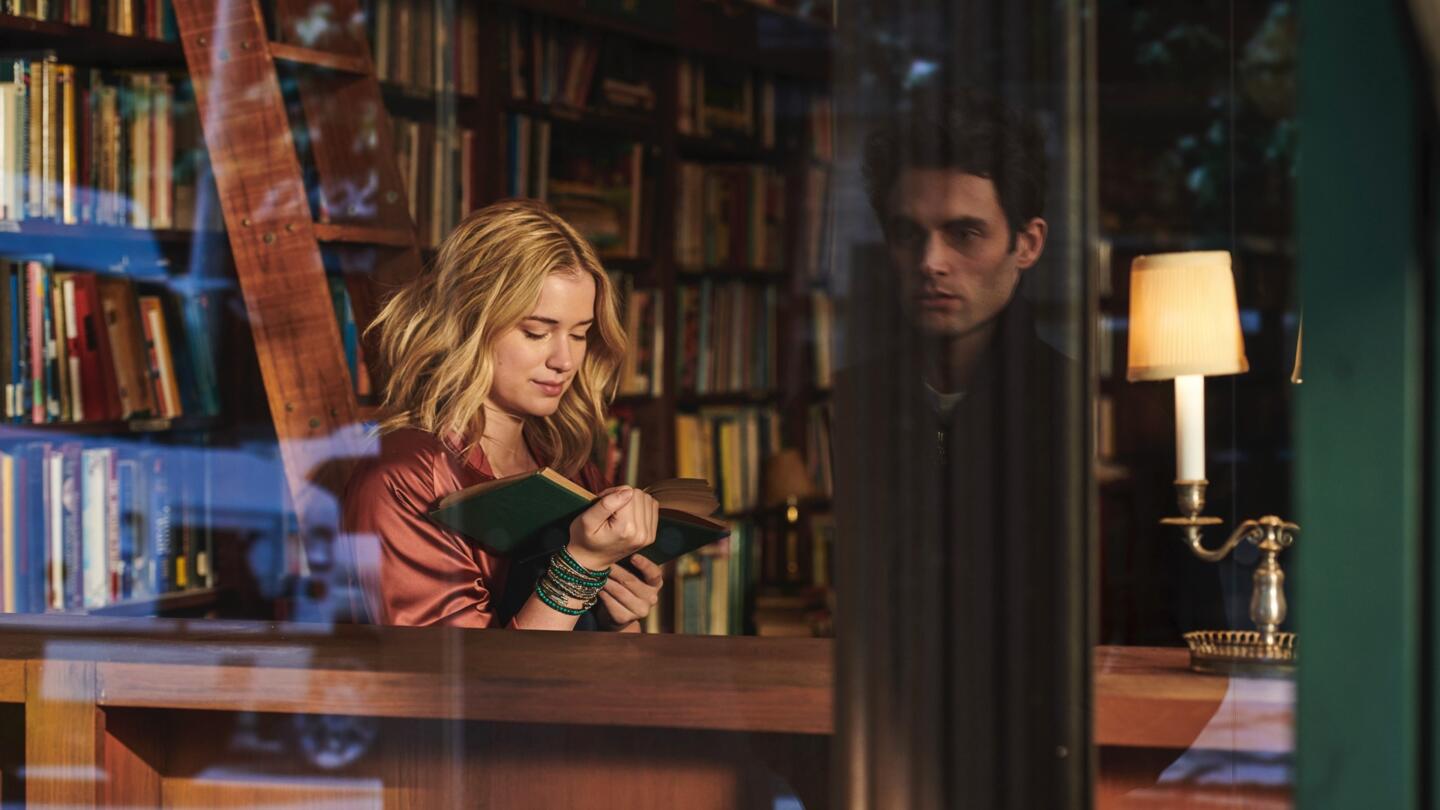 View 18 photos
By submitting your information, you agree to receive emails from Lifetime and A+E Networks. You can opt out at any time. More details:
Follow #YouOnLifetime

Bring It! 102 Episodes
See All