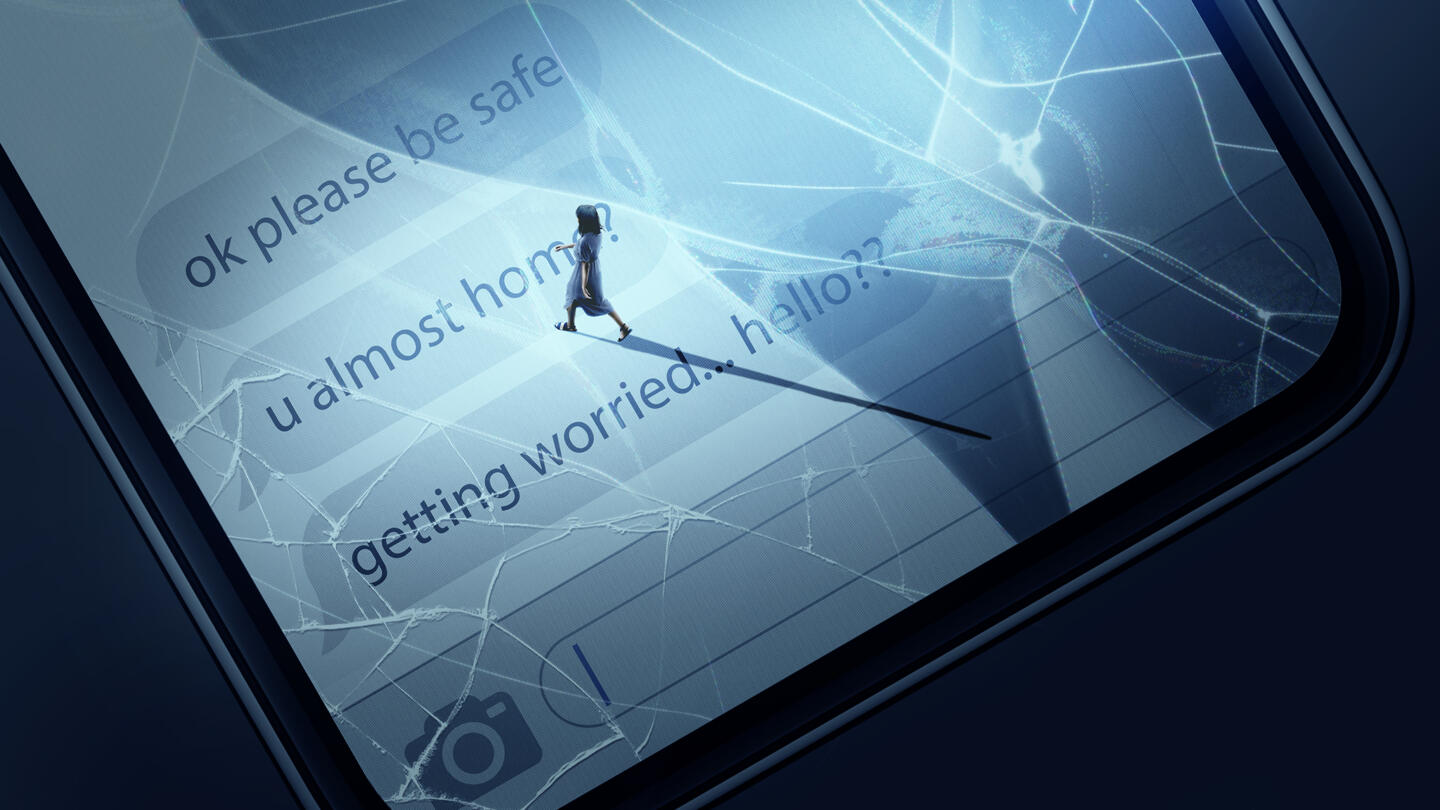 #TextMeWhenYouGetHome became a viral, worldwide movement following the 2021 death of Sarah Everard. The slogan sparked awareness around the vulnerability women feel while out in public alone. In this gripping, true-crime docuseries, each episode follows the case of an innocent woman who has been abducted, harmed or even killed while she was out by herself. Emotional interviews by loved-ones drive these stories; accompanied by stylistic recreations, actual texts, phone records and other digital breadcrumbs that authorities used to solve the case. Keeping the mystery alive is the whodunnit aspect, as all suspects are explored until the actual perpetrator is caught. In several episodes, survivors of these harrowing sagas will be revealed to tell their own story, in their words.

The Murder of Sarah Everard and How #TextMeWhenYouGetHome Became a Viral Movement
By submitting your information, you agree to receive emails from Lifetime and A+E Networks. You can opt out at any time. You must be 16 years or older and a resident of the United States. More details: