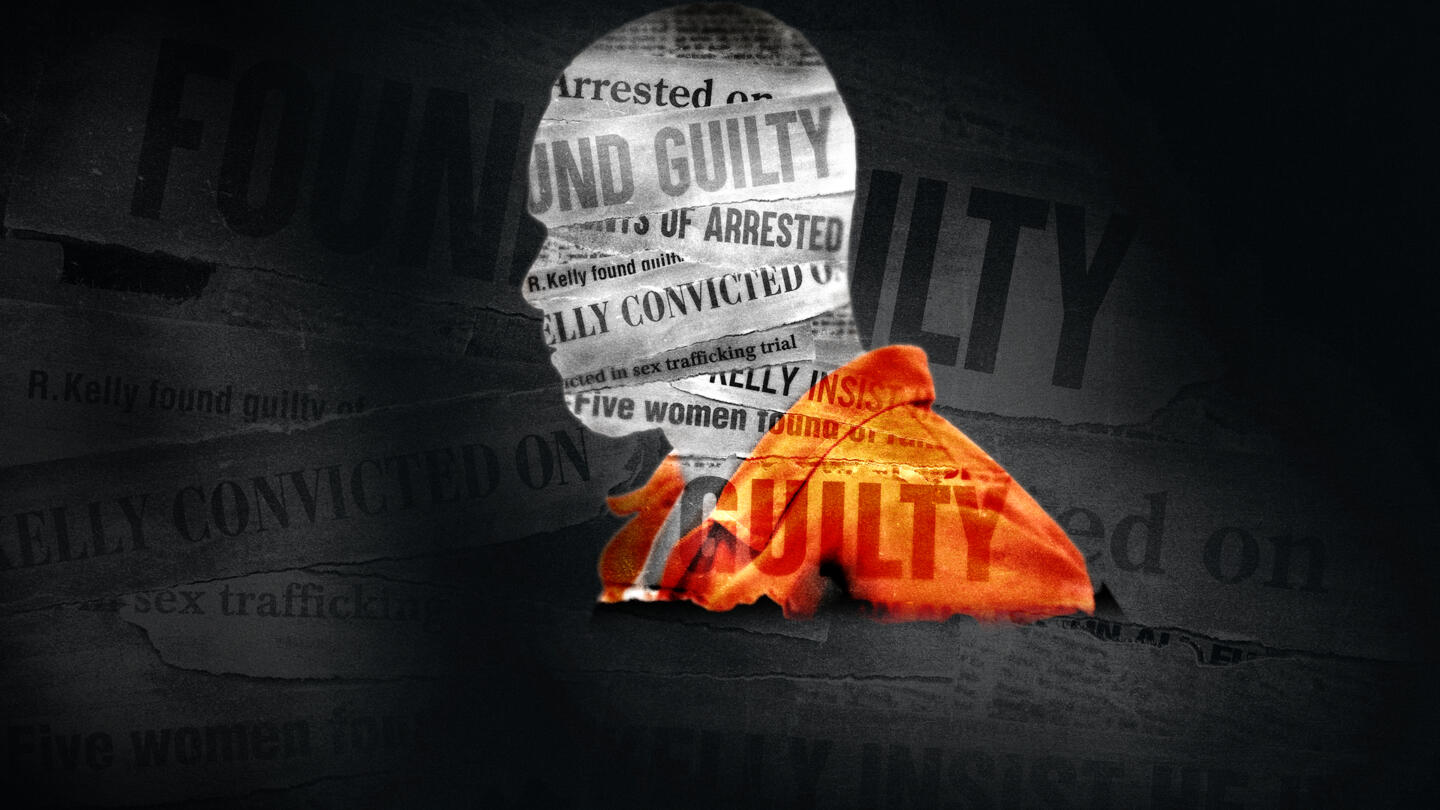 The groundbreaking, Peabody award-winning, Emmy-nominated, documentary series Surviving R. Kelly concludes with the final installment following the former R&B superstar as he faces multiple federal and state trials. While millions have read the headlines, the final chapter connects the shocking fine print with unspeakable details never shared with the public, culminating in the verdict heard around the world.

Night one follows the court testimonial of Azriel Clary’s journey as its revealed she was instructed to lie in the infamous R. Kelly interview with Gayle King and she shares horrifying details of her abuse on the witness stand. Her family also details the intimidation tactics launched at the family by R. Kelly supporters while legal experts and journalists provide insight on racketeering charges Kelly faces. Night one provides an inside look at the aftermath of the infamous gun threat at the premiere screening of the documentary.

Night two will focus on Jane Doe #1 and the revelation of John Does who take the stand as new survivors also emerge. The series concludes with the survivors sharing their victim impact statements as they hear the final verdict against R. Kelly.

Why Did It Take So Long for R. Kelly to Be Held Accountable for Sex Crimes?
By submitting your information, you agree to receive emails from Lifetime and A+E Networks. You can opt out at any time. You must be 16 years or older and a resident of the United States. More details:
Follow #SurvivingRKelly