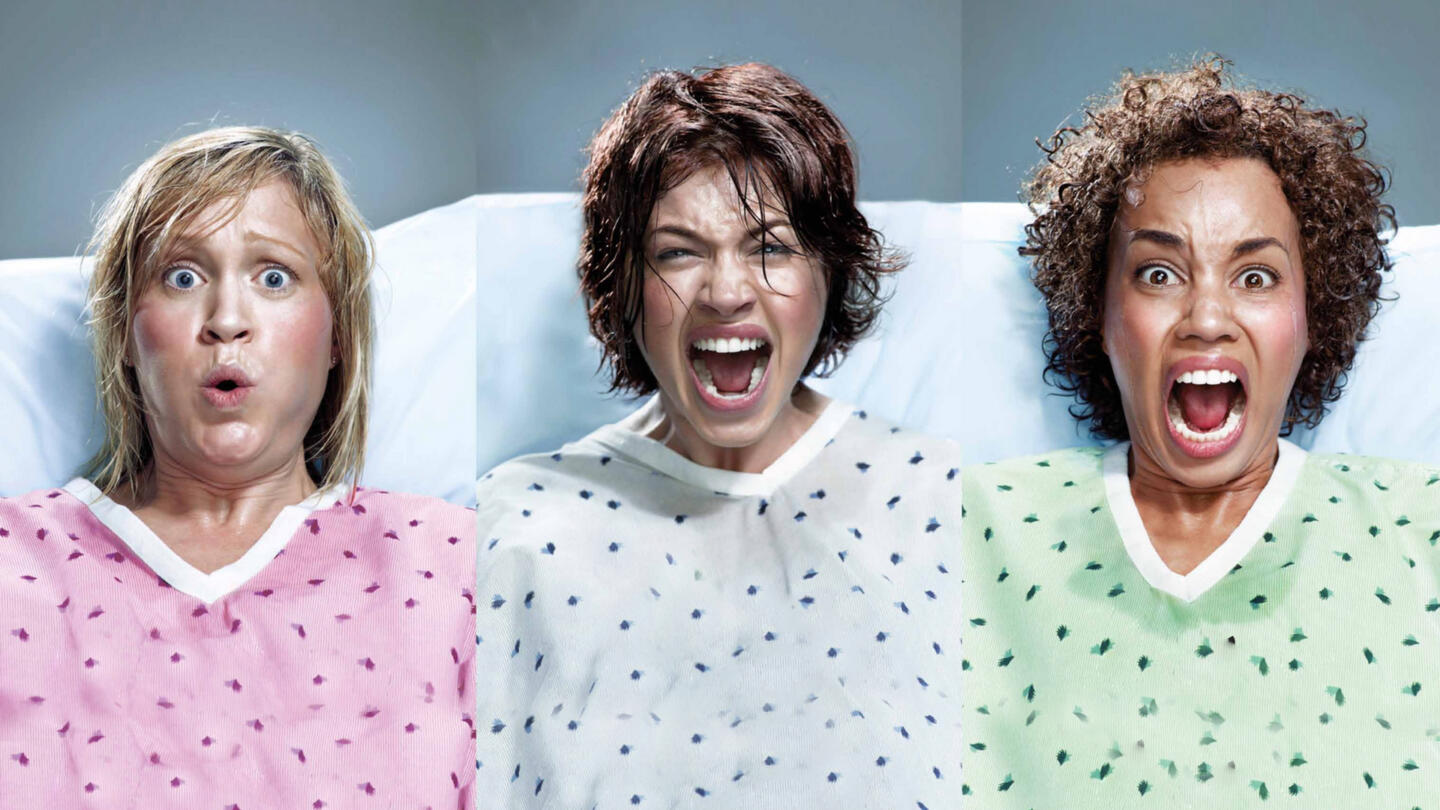 One Born Every Minute

Set to celebrate its second birthday, Lifetime’s highly anticipated and emotional docu-series One Born Every Minute will return for season two on Tuesday, November 29 at 10/9c. Narrated by Jamie Lee Curtis, the acclaimed program takes an in-depth look at life inside the maternity ward at Riverside Methodist Hospital in Columbus, Ohio, like no other program on television. One Born Every Minute’s premiere will immediately follow the debut of Lifetime’s all-new reality program “America’s Supernanny”. With exclusive access to Riverside Methodist’s facilities – ranging from the front desk and nurse’s station to the delivery and operating rooms — and its team of doctors, nurses and specialists, One Born Every Minute’s 40 cameras roll 24 hours a day, seven days a week to uniquely capture the high drama, unexpected humor and overwhelming emotion of child birth as new lives begin and others change forever at the hospital. Lifetime will air ten all-new hour-long episodes of One Born Every Minute during its second season.

Highlights of One Born Every Minute’s second season include an array of intense, joyous, riveting and tender moments numerous expectant parents will experience during the series this year. Among the couples allowing One Born Every Minute and Lifetime viewers to witness their familial milestones are young couple Jada and Kareem, whose competitive mothers literally come to blows in the hospital, letting the seething tension between them boil over and overshadow the birth of their first grandchild; high school sweethearts Katie and Tim, who thought their young family was complete with two children but are about to deliver their third — thanks to a surprise pregnancy that caught everybody off-guard; Beth and Rocky, the off-and-on couple who met online and now must endure the added pressure of intense family criticism about Rocky’s troubled past on the most important day of their lives; and first-time parents-to-be Kelley and Chris, a couple longing for a healthy baby after struggling through the heartbreaking experiences no one ever wants to face — two miscarriages and a stillborn child.

Read More
By submitting your information, you agree to receive emails from Lifetime and A+E Networks. You can opt out at any time. You must be 16 years or older and a resident of the United States. More details:
Follow #OneBorn 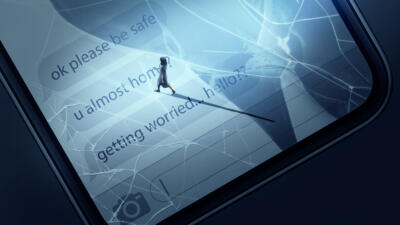