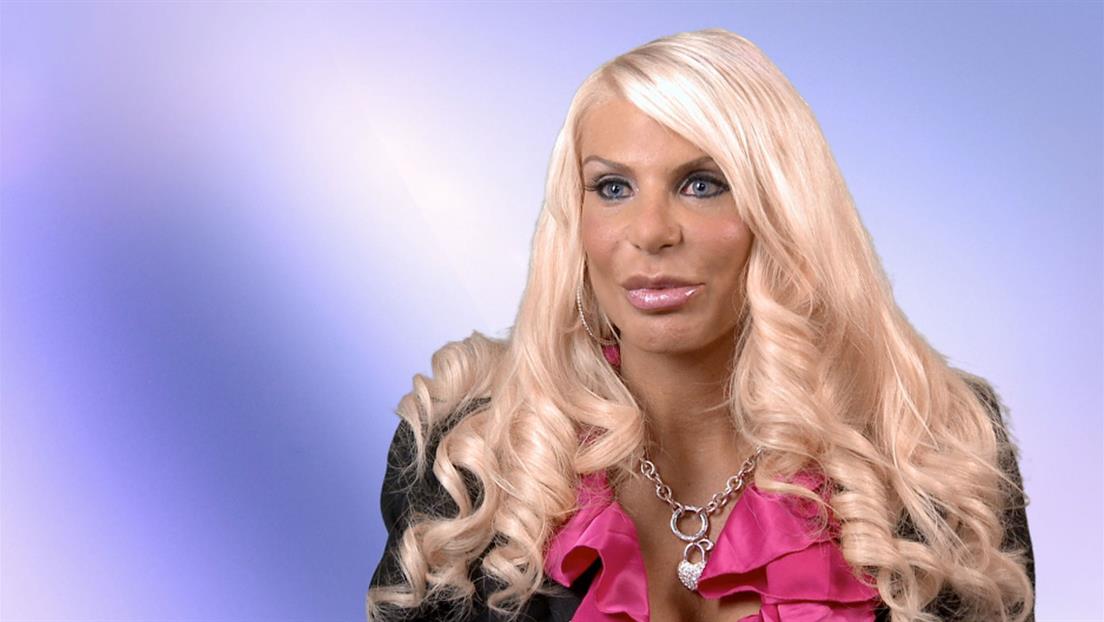 Kristin was a poor girl from California who surprised everyone she knew when she left her past behind her and worked her way up to VP at a New York hedge fund. But in the boys club of the high finance world, Kristin hit the “glass ceiling.” When Kristin s mother got ill, she needed money and decided to use her new base of knowledge to start a high-end escort agency. Kristin soon grew to become very successful, with high profile clients like Mommar Qadaffi and Eliot Spitzer. But when Spitzer got caught with a call girl, everything Kristin had worked for was put at risk. Growing up in the exclusive suburbs outside of New York City, Hailey didn t pay much attention to television trends and pop culture. So when she returned from college to find Jon Gosselin from the reality show Jon & Kate Plus 8 secretly living at her parents house, she had no idea that a friendship would turn her into the most famous “other woman” on the planet.