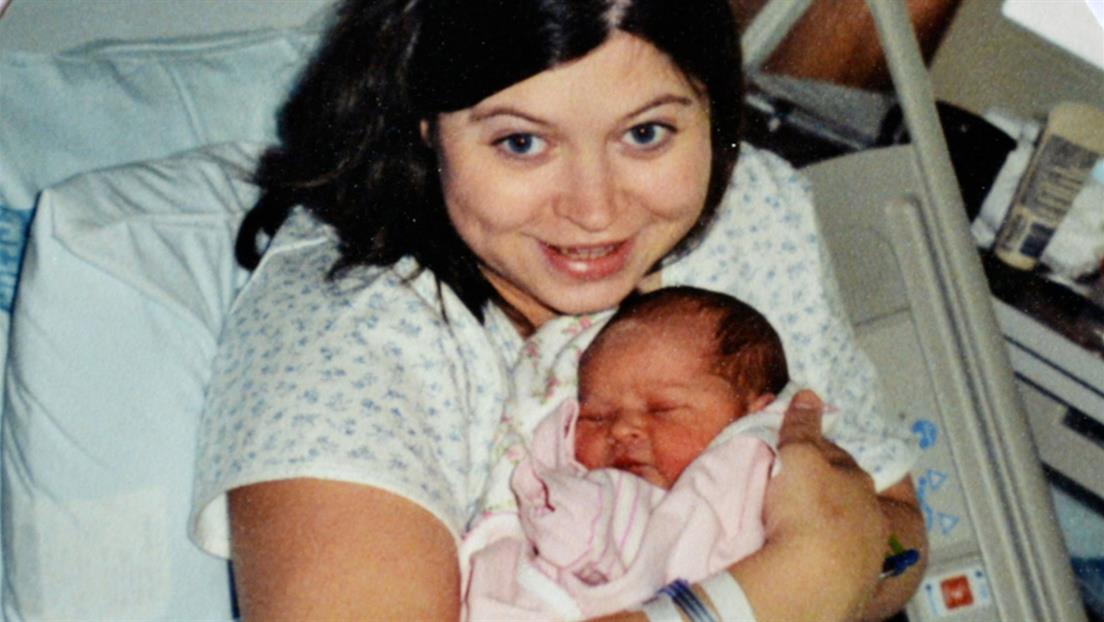 Betrayed by a Lover

For seven years Christine Carter and Nicholas Francisco had the perfect marriage. They were a prominent family in their community and church. Then, the day before Valentine s Day in 2008, Christine s entire world exploded. Nicholas had vanished into thin air. Being six and a half weeks pregnant at the time, Christine was frantic. Thousands of reward money was raised and huge search parties were organized, while Christine pleaded to her husband s abductors on national news fearing and preparing herself for the worst. But what she uncovered was beyond her wildest nightmares.