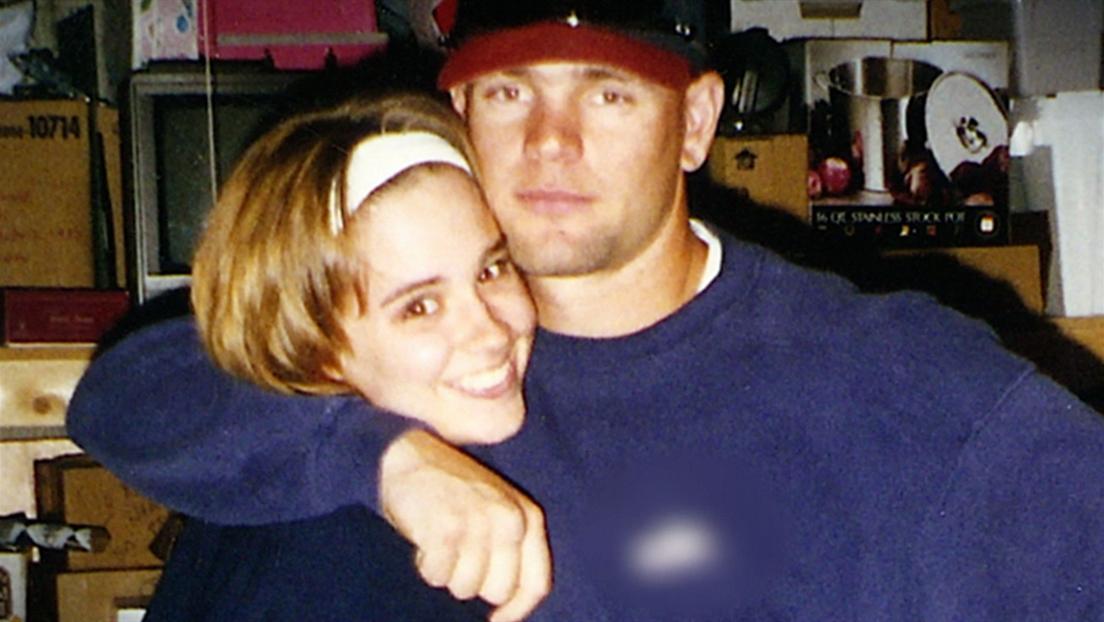 A high school history teacher was living a picture perfect life with her husband and three young children until a sex scandal with one of her students turned everything upside down. After her mug shot was posted all over the news and details of the alleged affair became the talk of the town, her marriage was tested, friends turned their backs on her, and she was suspended from her job. Would the jury believe her story or his? Then, a twice-divorced mother of two meets her soul mate and fairy tale prince. They quickly married and things seemed too good to be true. But then, his frequent disappearances and trips away from home raised suspicion. When a plane rescuing Cuban refugees was shot down near Miami, she came to the realization that her storybook wedding may have been to a dark prince with even darker secrets–did she marry a Cuban spy?