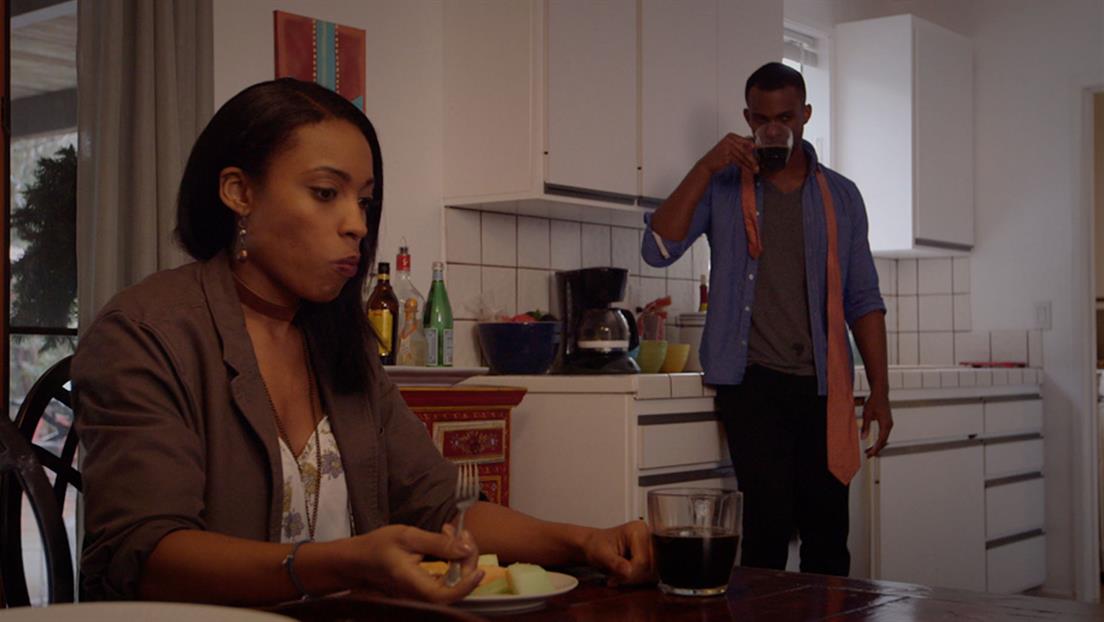 When a woman moves in with her boyfriend of five months, she learns that some secrets are better left in the dark. A girl dating a former child star, ends up an unwitting pawn when he decides to try and stage a comeback. A man’s dreams come true when he gets funding to direct his first movie, but when the star turns out to be his girlfriend’s ex, the on-set friction threatens to ruin the film.

By submitting your information, you agree to receive emails from Lifetime and A+E Networks. You can opt out at any time. More details:
Follow #MyCrazyEx