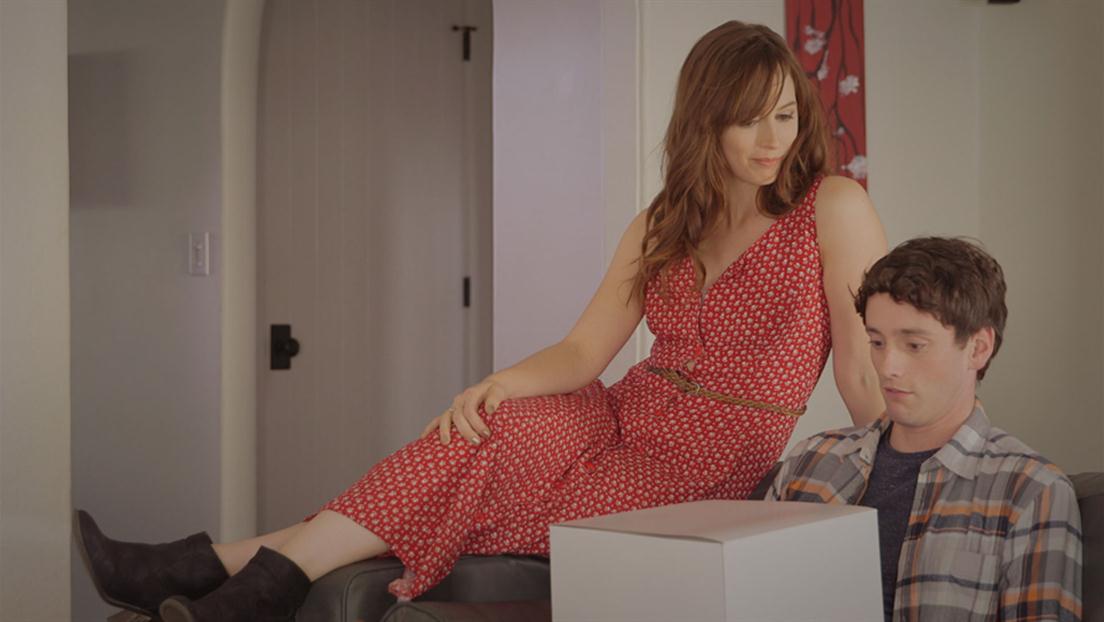 Once a couple discovers that their two families have been engaged in an age-old feud, the man becomes the target of his girlfriend’s retribution. After sharing a brief encounter on the street, a woman tracks down a man who soon wonders if the “Girl of His Dreams” may turn out to be a total nightmare. A woman tries to motivate her depressed boyfriend by asking him to babysit a dog but his unexpected love of animals leads him into a dangerous encounter with a wild beast.

By submitting your information, you agree to receive emails from Lifetime and A+E Networks. You can opt out at any time. More details:
Follow #MyCrazyEx