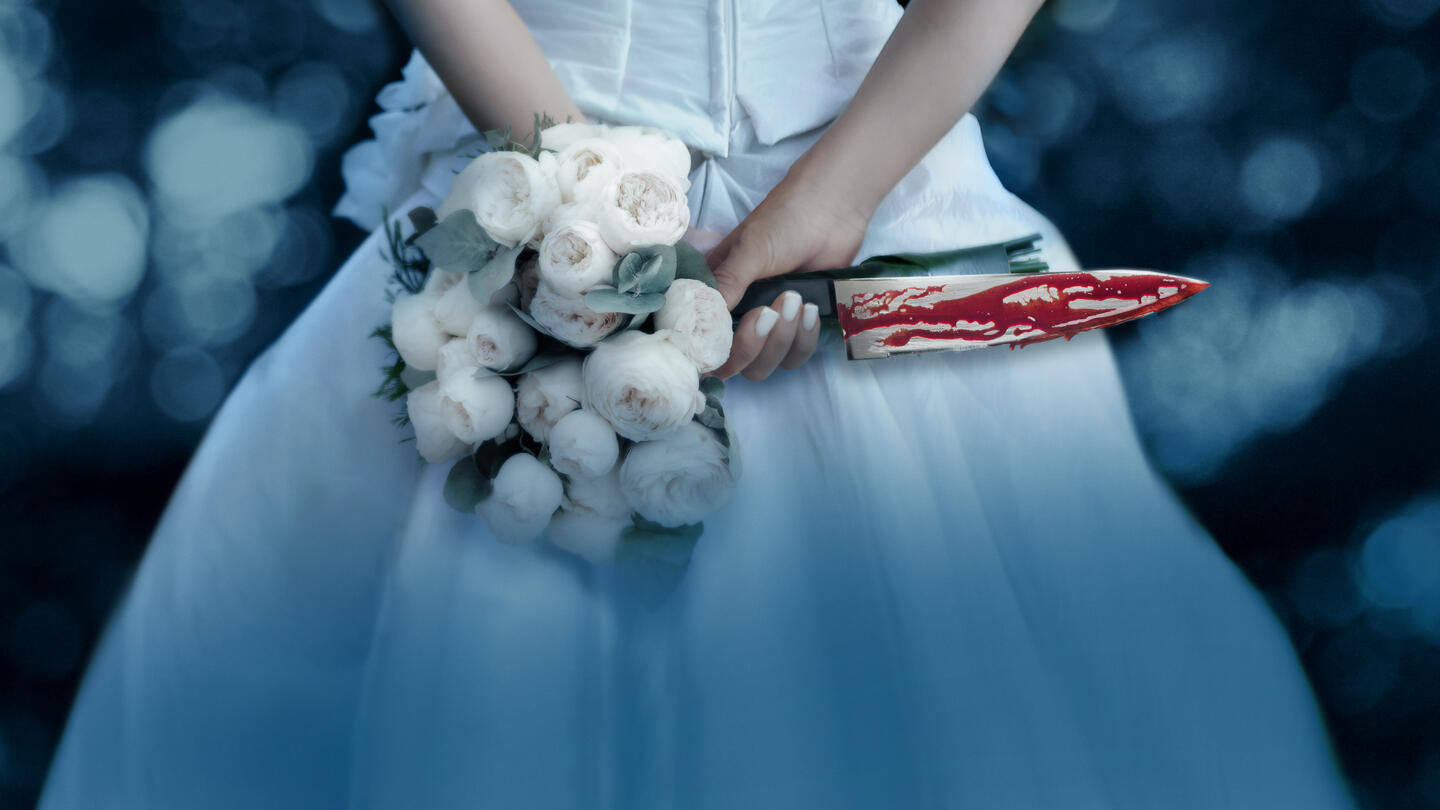 What happens when the one you commit to spend your life with, ends up taking it instead? Narrated by Academy Award® winner, Helen Hunt, Meet Marry Murder explores several US homicide cases of spouses insidiously killed by their partners. Each story is told by the family, friends, and colleagues who best knew them, and the investigators committed to finding out the truth of twisted lies. With chilling storylines of romance, betrayal and greed, detective intrigue, and more, Meet Marry Murder digs into relationships that have shockingly turned deadly. The series takes a deep dive into several cases and uncovers a world of scenarios that end in murder – from a husband who broadcasts his intent to kill his wife on YouTube, to a woman driven to commit murder for a life insurance payout, and a successful Louisiana attorney slain by the man she met after a car crash brought them together.