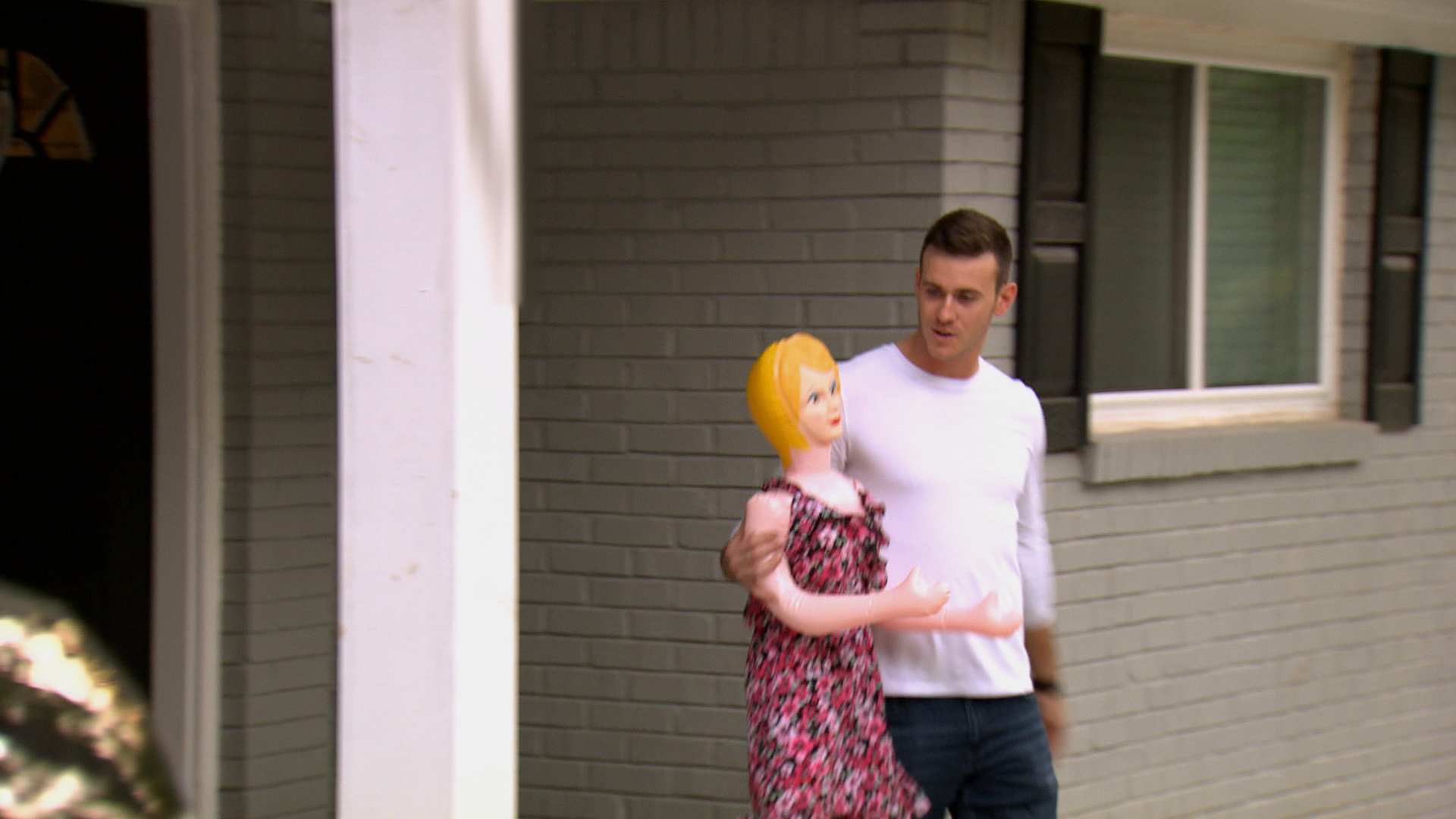 Megan is a sports-loving, trashtalker who doesn’t even trust herself in the kitchen, eating only chicken nuggets and mac & cheese. Her competitive nature won’t allow her to lose at cooking or her relationships, so she avoids both. Caleb values looks over love… his own looks. He doesn’t believe in conversation because according to him all he needs is a wink and a smile to get a date. Can Pastor Cal and Dr. Viviana turn these two self-centered un-dateables into a match made in heaven, or will their efforts go up in flames like burning nuggets?