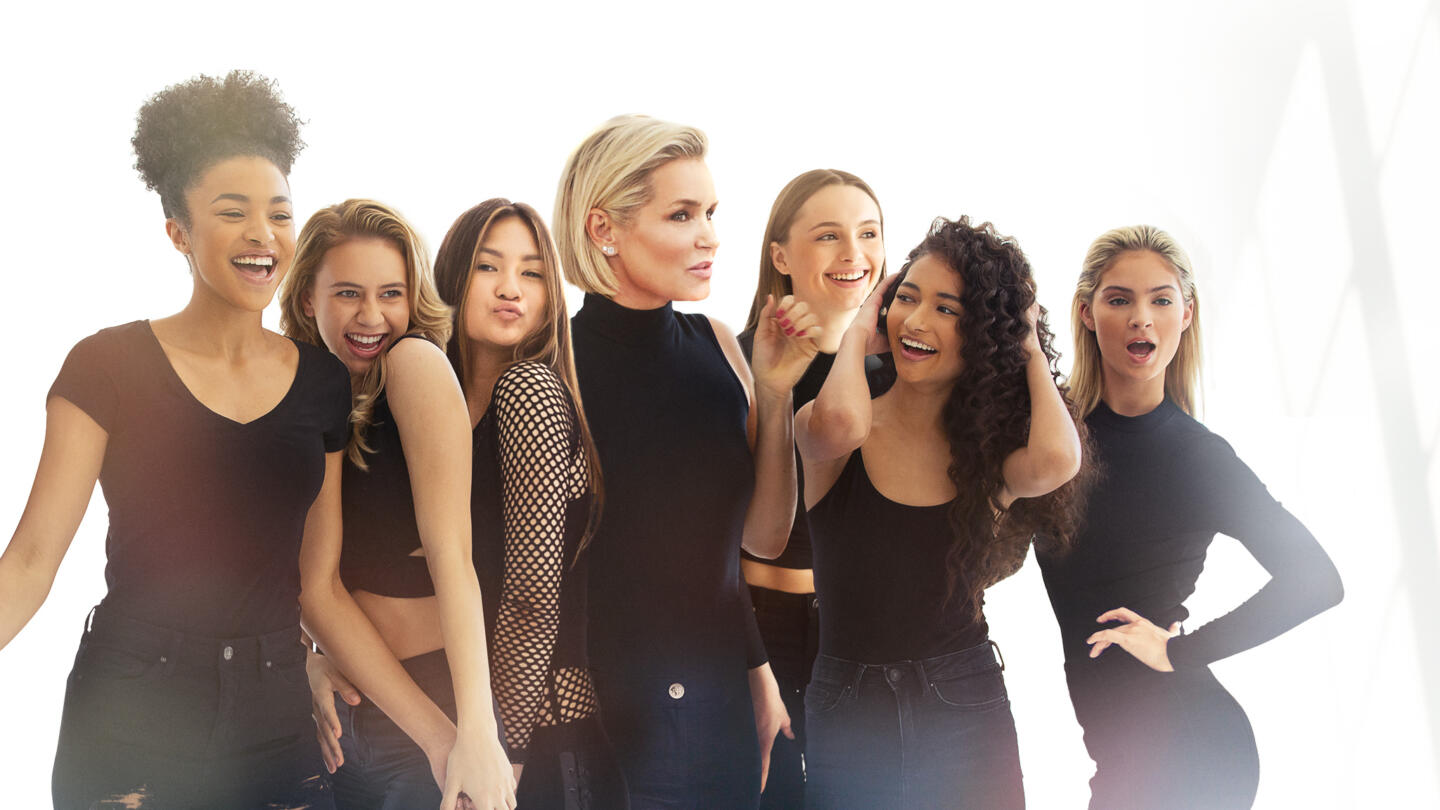 Making a Model with Yolanda Hadid

In the cutthroat world of modeling, every aspiring beauty needs support, guidance and sometimes a nudge down the runway. On “Making a Model with Yolanda Hadid,” premiering Thursday, January 11 at 10pm ET/PT, former model and television personality Yolanda Hadid (“Real Housewives of Beverly Hills”) brings her expertise to the forefront as she coaches aspiring teen models to succeed on and off the catwalk. As the mother and agent to fashion’s “IT” girls Gigi and Bella, and model son Anwar, Yolanda and her trusted team of experts will put the girls and their “momagers” through an intensive eight week training program, focused on the physical, mental and emotional wellness that it takes to build a sustainable brand.

The eight-episode series follows six young aspiring models and their mothers as they travel to New York City, shack up under one roof and pursue their dreams of becoming a supermodel. Each week, Yolanda puts the girls and their moms through a series of lessons and assignments designed to not only test their modeling agility, but also the strength of their mother-daughter relationship. With a $5,000 weekly prize on the line to put towards their future careers, only one girl will be left standing to win a management contract with Yolanda’s company and the potential opportunity to be represented by IMG Models in New York. Yolanda’s daughters Gigi and Bella Hadid, designers Tommy Hilfiger and Nicole Miller and supermodels Devon Windsor and Alek Wek make special appearances throught the season. “Making a Model with Yolanda Hadid” is produced by Hudsun Media for Lifetime. Michael Rourke, Christopher Spry, Sean Rankine and Yolanda Hadid executive produce. Mary Donahue and Mioshi Hill executive produce for Lifetime. 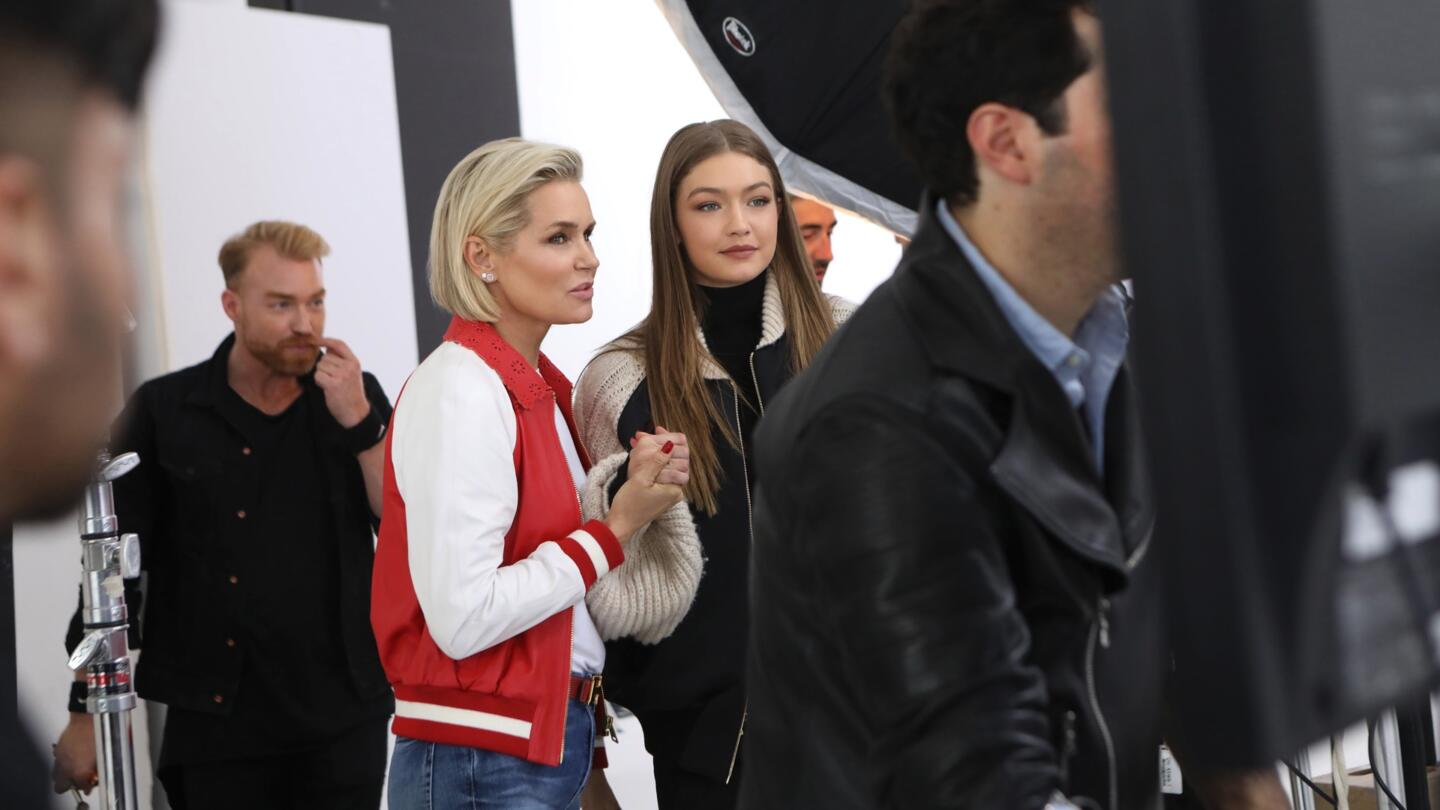 View photos
By submitting your information, you agree to receive emails from Lifetime and A+E Networks. You can opt out at any time. You must be 16 years or older and a resident of the United States. More details:
Follow #MakingAModel