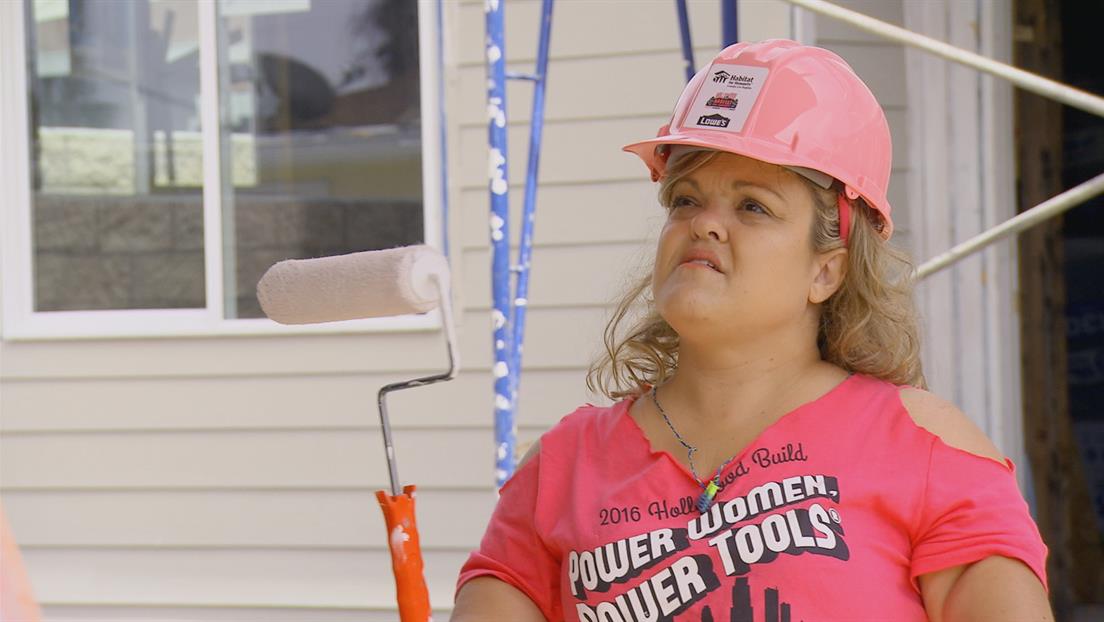 After receiving an ultimatum, Tonya tries to prove to Kerwin that her ex-boyfriend means nothing to her, but when the two men meet for the first time things don’t go according to plan. Meanwhile, Elena is over the moon as the twins are finally released from the hospital, but she shocks Terra when she confesses that she would rather the babies not be Little People. Tonya tries to get the girls together to volunteer and build houses for Habitat LA, but between her rocky relationship with Terra, and Terra’s explosive relationship with Christy, will they do more harm than good?

By submitting your information, you agree to receive emails from Lifetime and A+E Networks. You can opt out at any time. More details:
Follow #LittleWomenLA