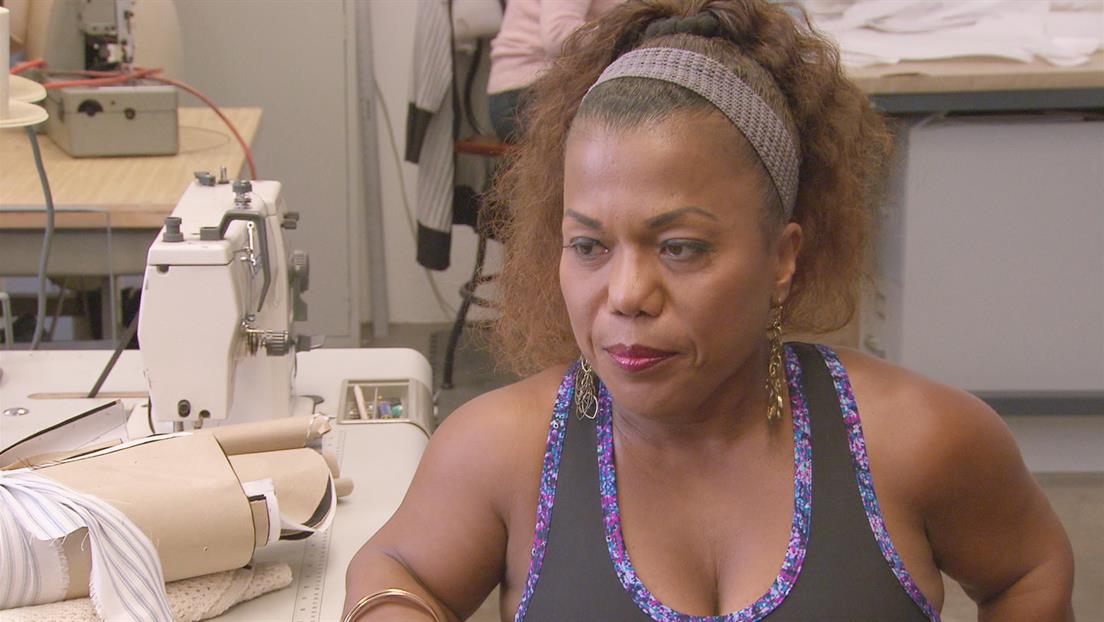 Elena is finally released from the hospital after giving birth to her twins, but with her boys still in the NICU, she must continue to face a harsh reality. Christy and Todd get a health scare of their own when their daughter Autumn is rushed to the hospital. Meanwhile, Tonya’s new and improved Boss Body Active Wear line is ready for its debut, but when Terra sees the new logo, she is worried that Tonya is headed for another failed business attempt. As she deals with the fallout, Tonya is also given an ultimatum when Kerwin demands that she break off her business relationship with her ex-boyfriend.

By submitting your information, you agree to receive emails from Lifetime and A+E Networks. You can opt out at any time. More details:
Follow #LittleWomenLA