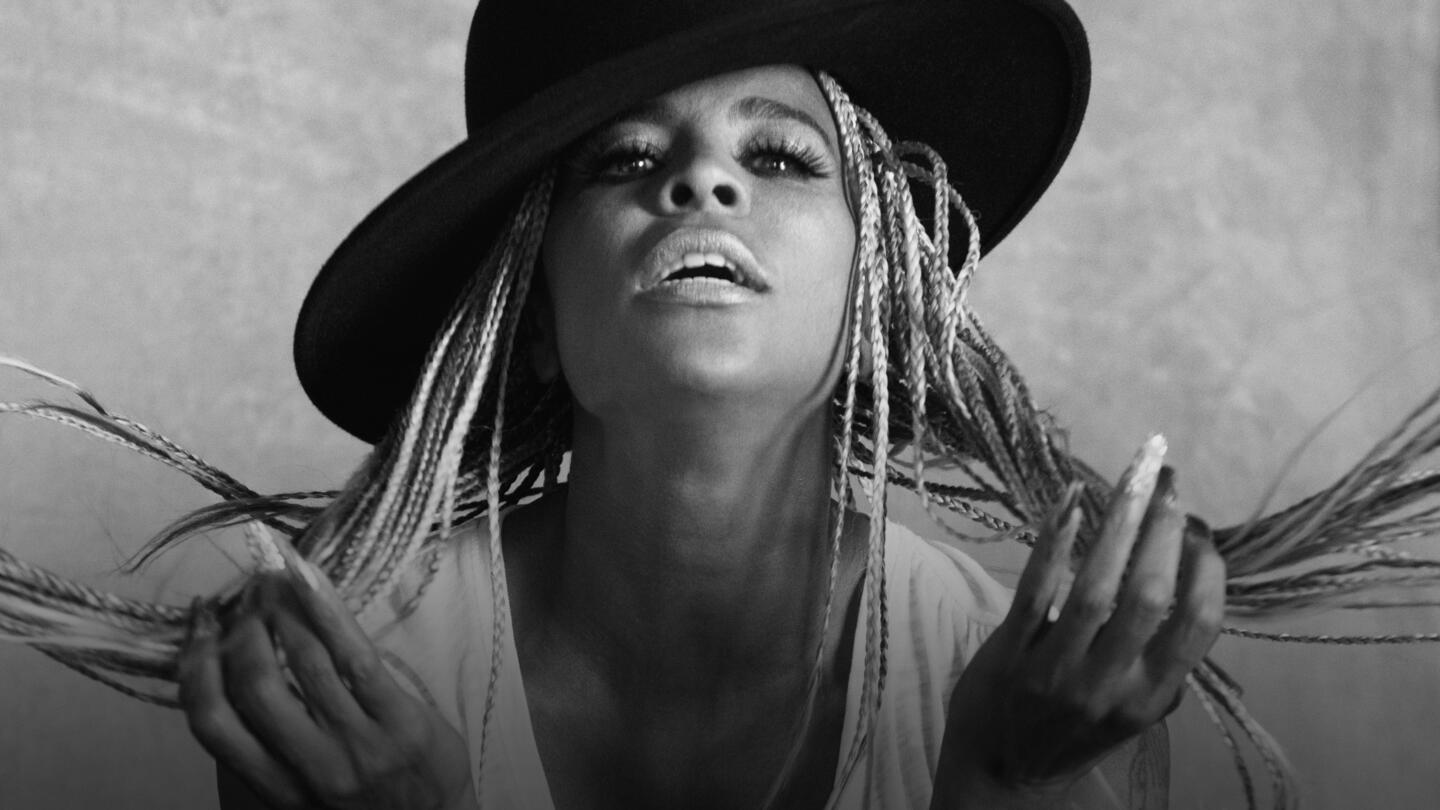 Laurieann Gibson: Beyond the Spotlight

Behind some of the biggest superstars in the music industry such as Lady Gaga, Katy Perry and Nicki Minaj, is famed choreographer and creative director, Laurieann Gibson. The star maker has helped propel the careers of many megastars but now, the tables are turned as Laurieann puts herself on display in the new docuseries “Laurieann Gibson: Beyond the Spotlight.” Following Laurieann and her team at BoomKack Worldwide, each episode is a rare look into Laurieann’s process as she shapes and steers the creative narrative of her clients that include Sean “Puffy” Combs, Fantasia Barrino, Tamar Braxton, French Montana and many more. “Laurieann Gibson: Beyond the Spotlight” is produced by Ish Entertaninment for Lifetime. Michael Hirschorn, Melissa Cooper, Jessica Antonini, James Sunderland, Brandon Panaligan serve as executive producers for Ish and Laurieann Gibson is producer. Mioshi Hill serves as executive producer for Lifetime.