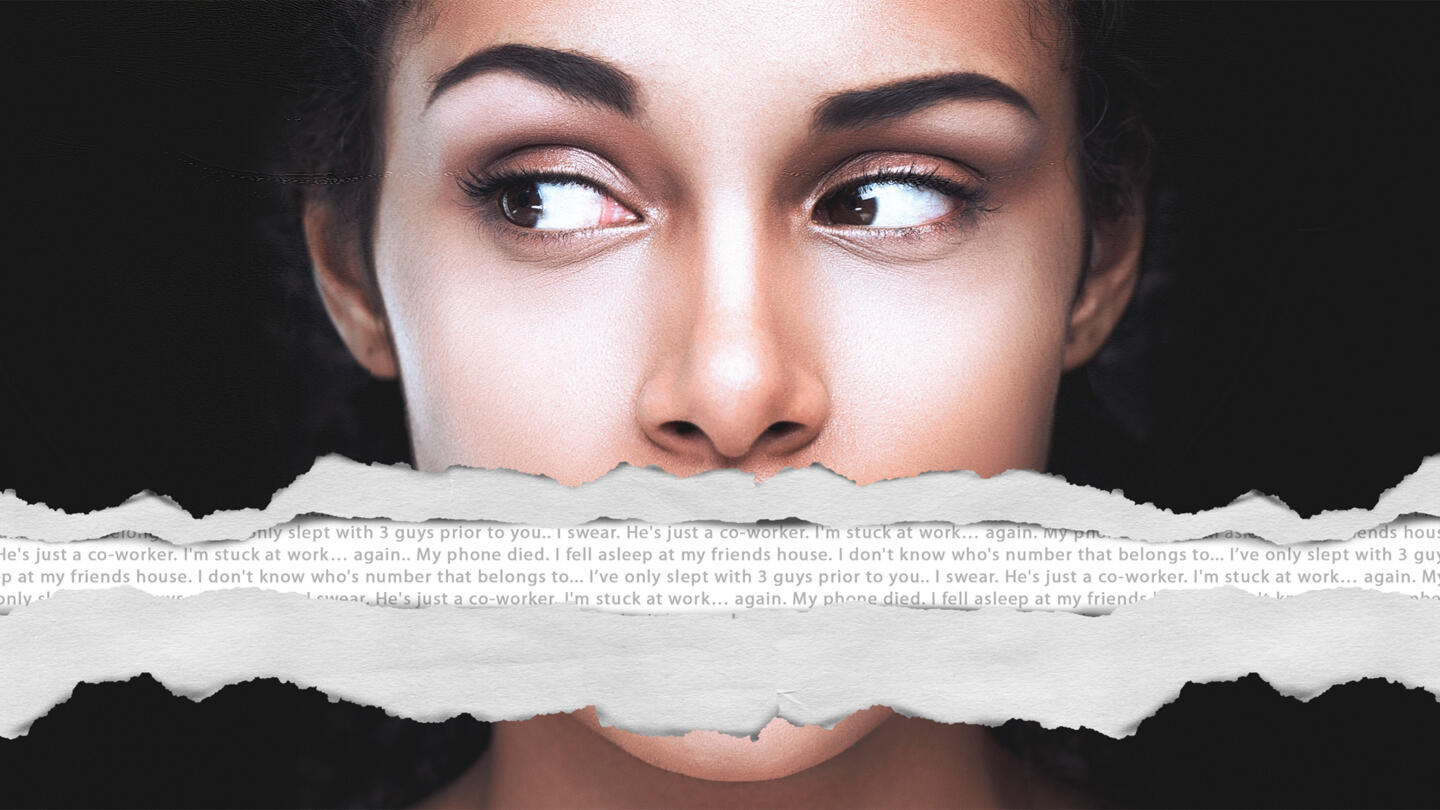 Inspired by real stories of personal betrayal and family secrets, LMN’s original series, “I Love You…But I Lied,” returns for more scandalous tales of infidelity, deceit, and downright lies. Based on the successful Dutch series Behind Closed Doors, each episode features two stories where the liar is ultimately caught in the act, confronted by the betrayed and forced to reckon with the consequences.

The second season opens with the stories of a shocking love triangle that threatens to destroy a family and a woman who crosses dangerous lines in her pursuit of motherhood.

Read More
By submitting your information, you agree to receive emails from Lifetime and A+E Networks. You can opt out at any time. You must be 16 years or older and a resident of the United States. More details:
Follow #ILoveYouButILied