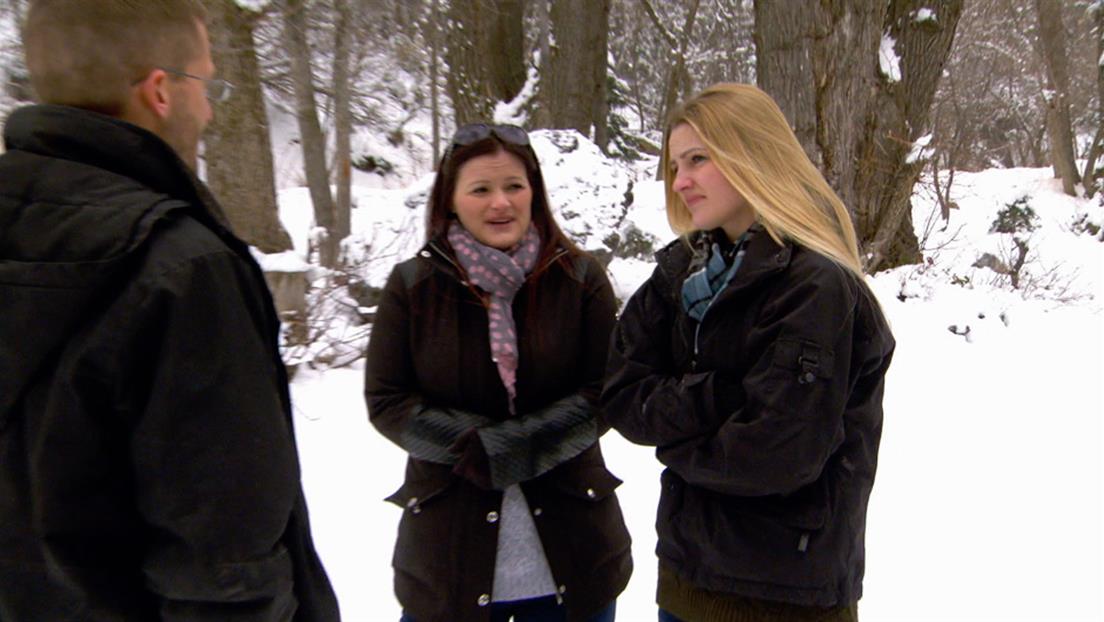 Jessica and Andrea receive word from Jesse, a father desperate to escape the AUB polygamous group. As Jesse and his family try to escape, an explosive secret about Jesse’s dark past is revealed and puts the entire team in danger. Meanwhile, former FLDS members, Megan and Chris, discuss the highs and lows of a life outside the group.