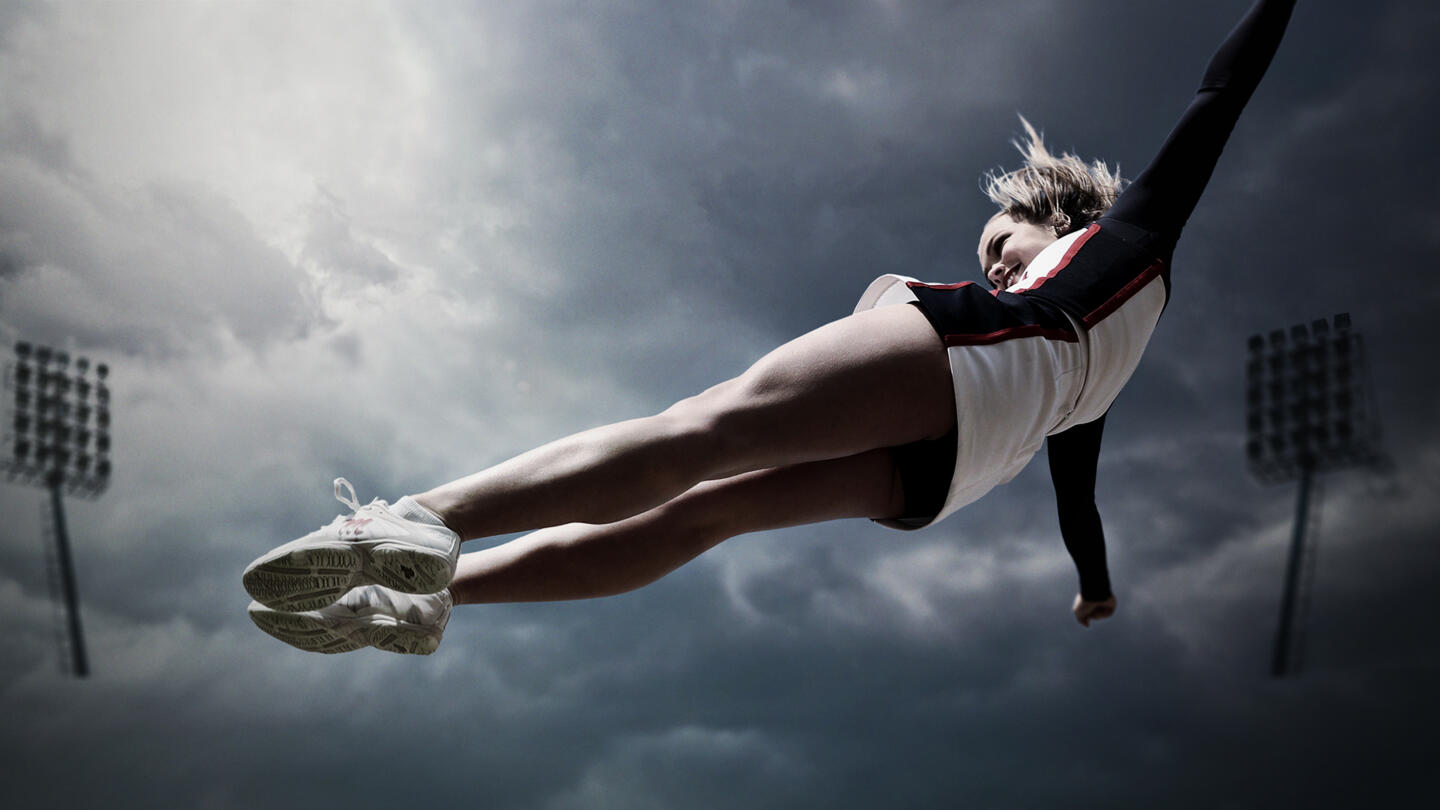 Set in the exciting world of competitive cheerleading, Cheerleader Generation follows the lives of two squads and their fierce, hardworking coaches, Lexington Kentucky’s Dunbar High School coach Donna Martin and her daughter, Ole’ Miss head coach, Ryan O’Connor. While veteran coach Donna pushes her team to new heights to return Dunbar to its former glory of reigning champs, Ryan is fighting to earn the respect of her peers, her collegiate team and her mother. The stakes are high as Donna and Ryan also compete to be the first ever mother-daughter coaches going after national championship titles in the same year while dealing with the real-life drama of college students trying to find their independence, high-school students trying to survive adolescence and their mothers who are trying to keep it all together too. Ten one-hour episodes have been ordered to air this year on Lifetime, beginning June 11 at 10pm ET/PT.

Read More
By submitting your information, you agree to receive emails from Lifetime and A+E Networks. You can opt out at any time. You must be 16 years or older and a resident of the United States. More details:
Follow #CheerleaderGeneration