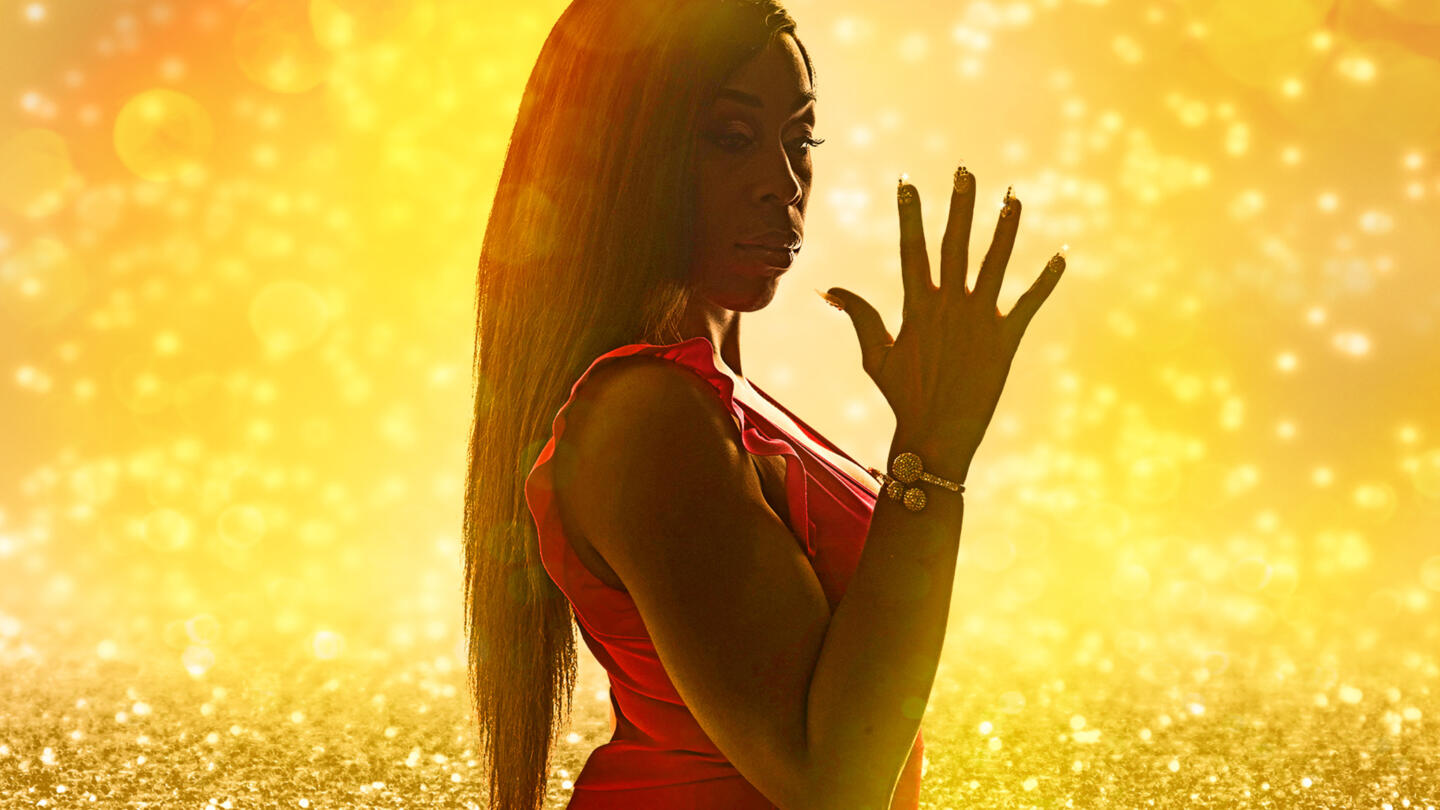 As a brand new dance season begins, Coach D has decided to break her biggest rule and the change shakes the Dollhouse to its core. For the first time EVER – BOYS will be dancing alongside the team and this new addition creates chaos. With new team captains and a new assistant coach, the boys and girls will have to learn to work together to keep their heads in the battle if they want to be number one. 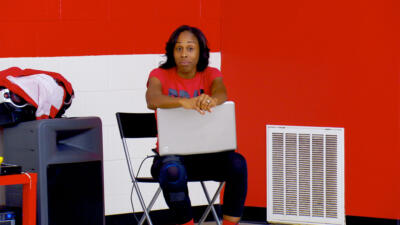 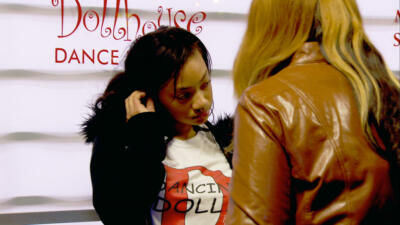 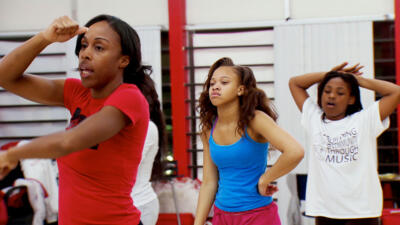 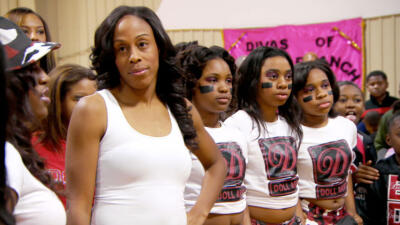 Keeping Up With Kayla

The 7 Best Competitions from Bring It! 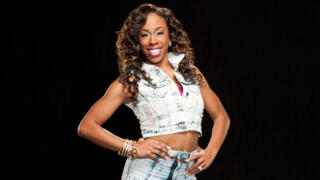 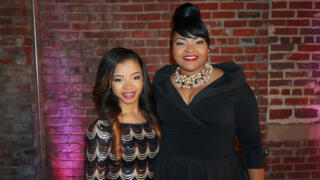 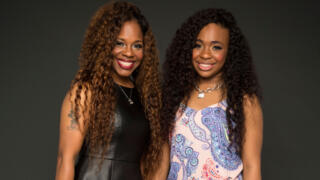 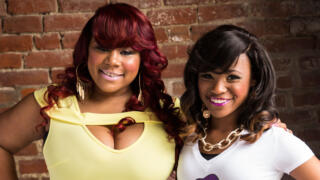 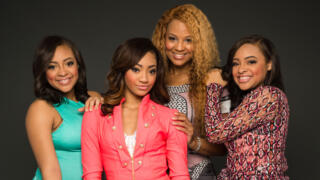 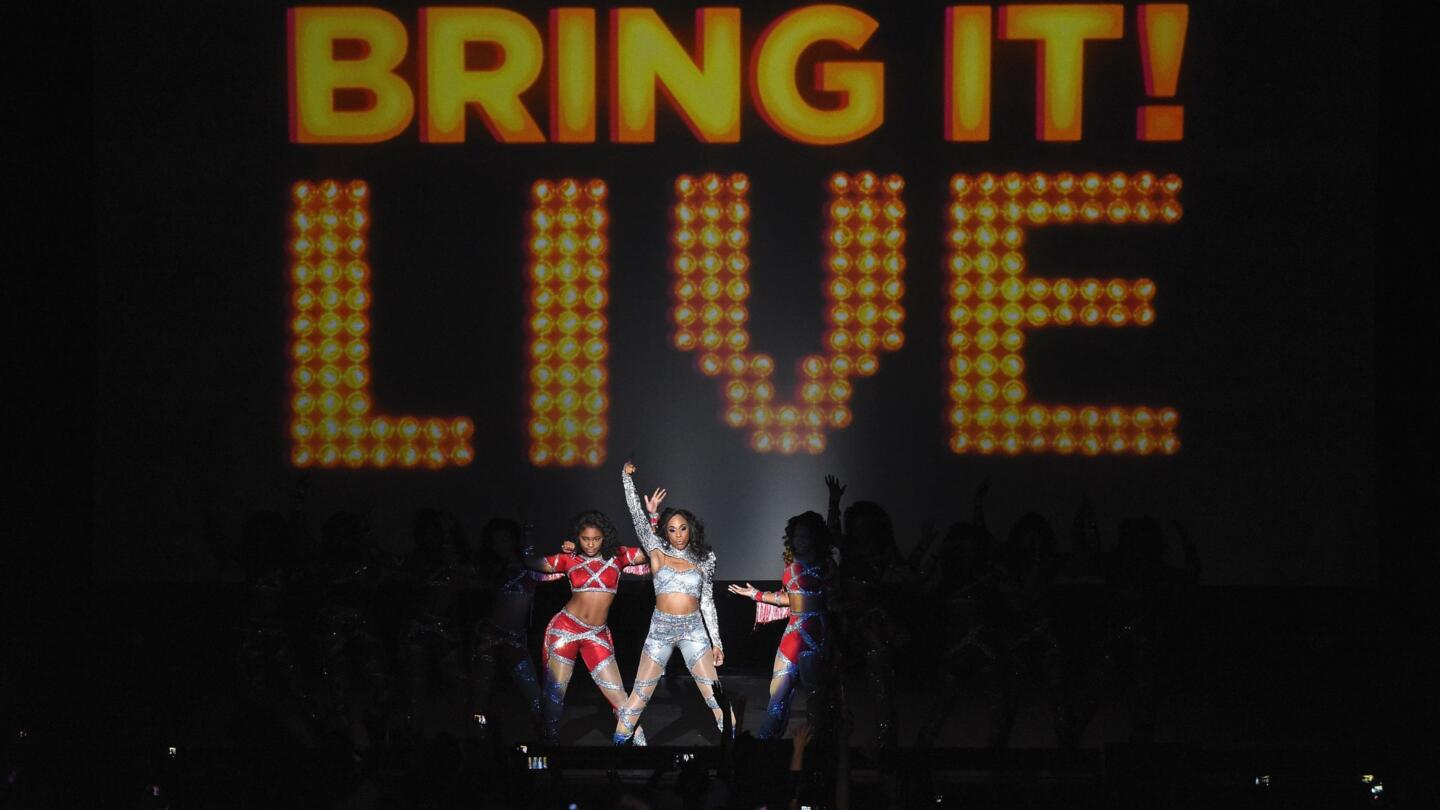 View photos
By submitting your information, you agree to receive emails from Lifetime and A+E Networks. You can opt out at any time. You must be 16 years or older and a resident of the United States. More details:
Follow #BringIt