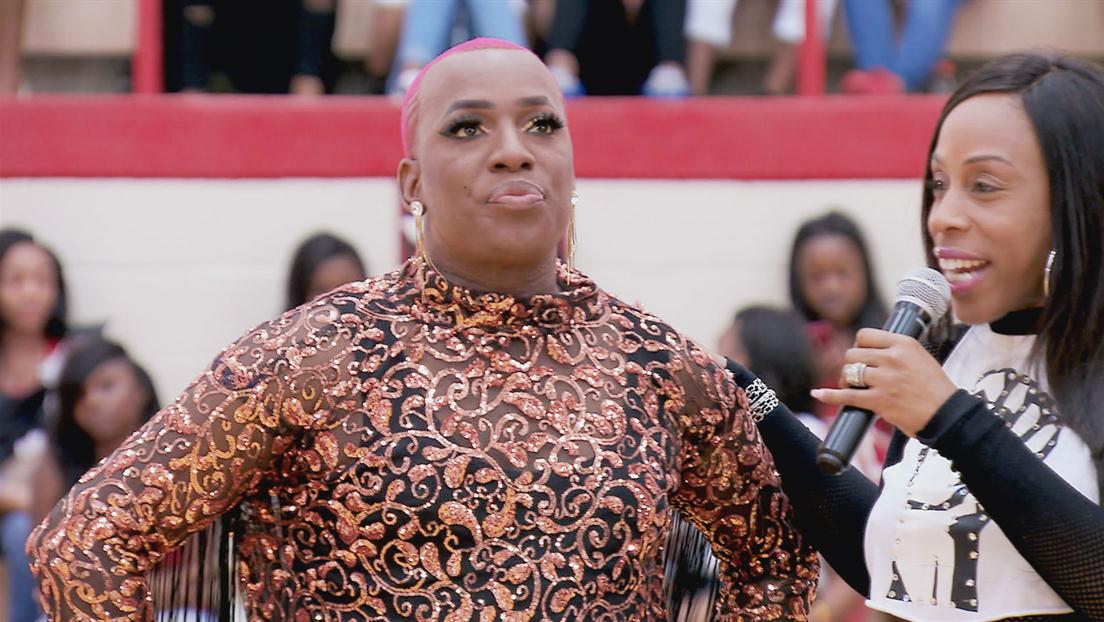 Rivals United for a Cause

Coach D organizes a show-stopping competition to raise money for dance teams who lost their studios in Hurricane Harvey. It’s a full house as all of Coach D’s rivals, both friends and foes, battle it out in competition for a cause. Meanwhile, tensions rise between two new DDP who can’t seem to put aside their differences.

By submitting your information, you agree to receive emails from Lifetime and A+E Networks. You can opt out at any time. More details:
Follow #BringIt