Bring It! The 7 Best Competitions 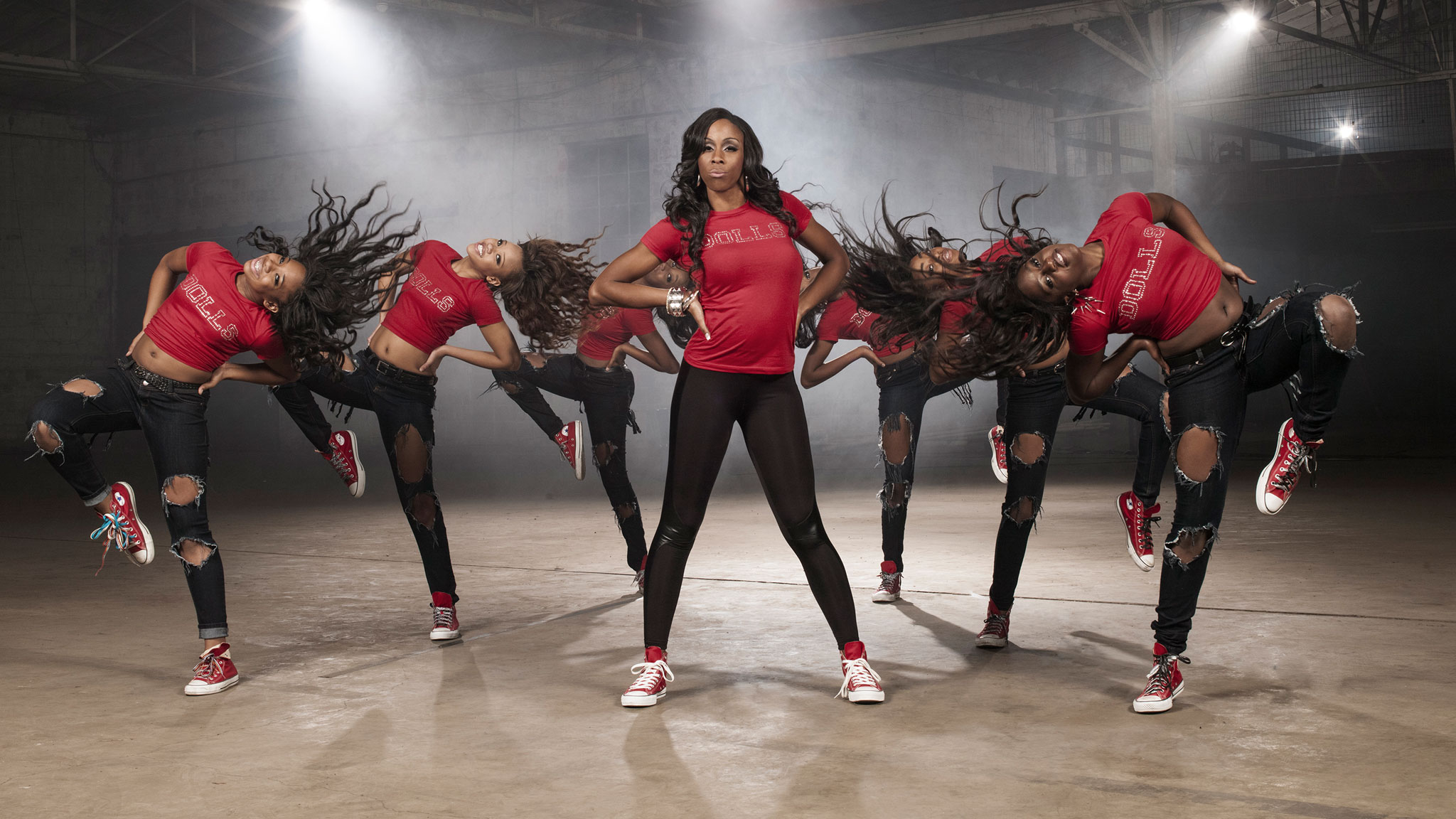 In the world of hip-hop majorette dancers, no one represents like Coach D and her team of powerhouse dancers, the Dancing Dolls. Having traveled all over the country, the Dolls have had their ups and downs, at times taking home the first-place trophy and other times leaving empty-handed. But Coach D has stayed by their side along the way, always ready to take on the next challenge and buck the competition.

Relive seven of the Dancing Dolls' most memorable battles and routines and watch full episodes of "Bring It!" without signing in. 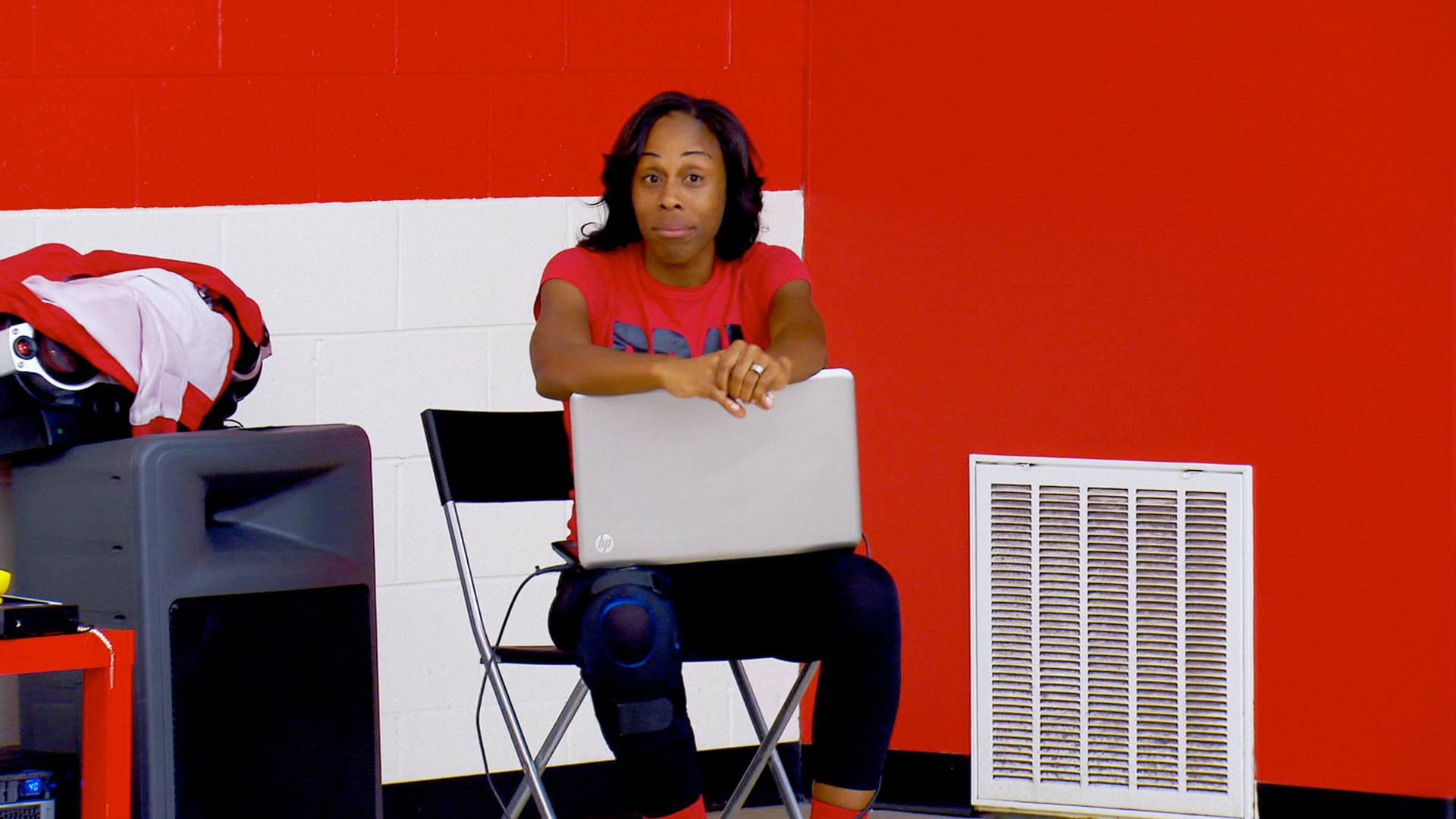 Season 1, Episode 1 You Better Bring It!

This is the episode that started it all, our introduction to long practices, captain showdowns and stand battles. Coach D took the Dancing Dolls to Chattanooga, TN to battle the Ladies of Excellence with team captain Kayla leading the charge. Although Kayla was nervous during practice, a pep talk from Coach D brought out a confidence in her that exploded on the dance floor, resulting in the Dancing Dolls taking home the first, of many, first-place trophies throughout the seasons. 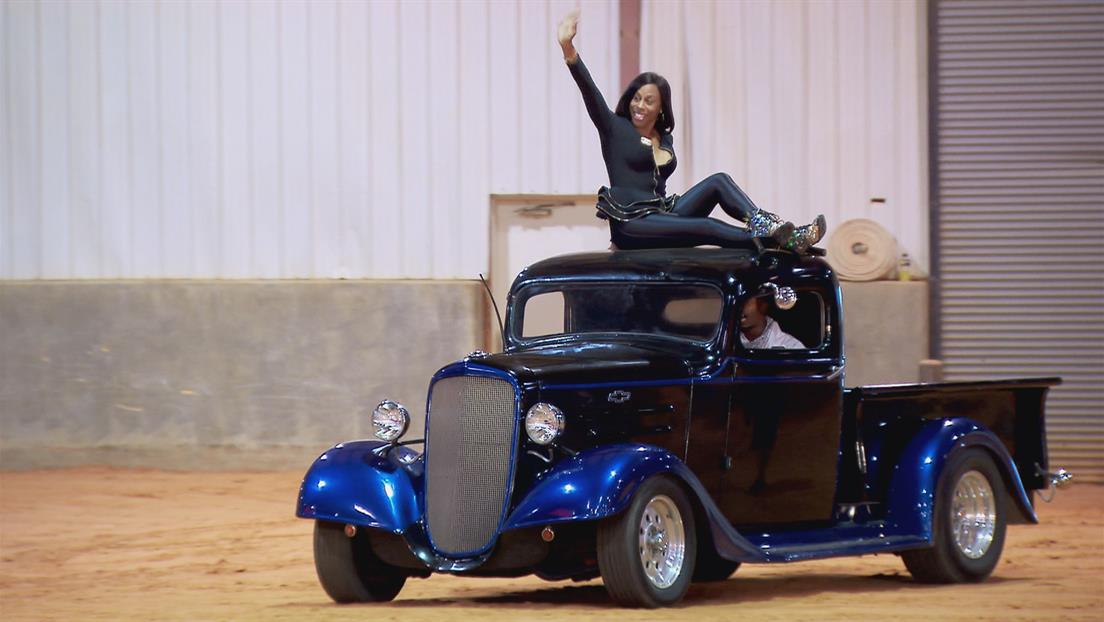 Season 5, Episode 1 If You Can’t Stand the Heat…

As the Dancing Dolls make their way back to the South after competing in Nationals, they find themselves in a Wild West-themed competition. As a senior, team captain Camryn is making strides in her final season with the Dolls and Coach D is looking for new leaders within the dance troupe. This comes at the same time that newcomer Jaylene and her mother Maraela join the team from New York City. Jaylene stuns with a solo, and veteran Makya steps up and leads in the stand battle, but with so many changes the Dolls may have met their match with the Jewels of Distinction.

Battle of the Titans 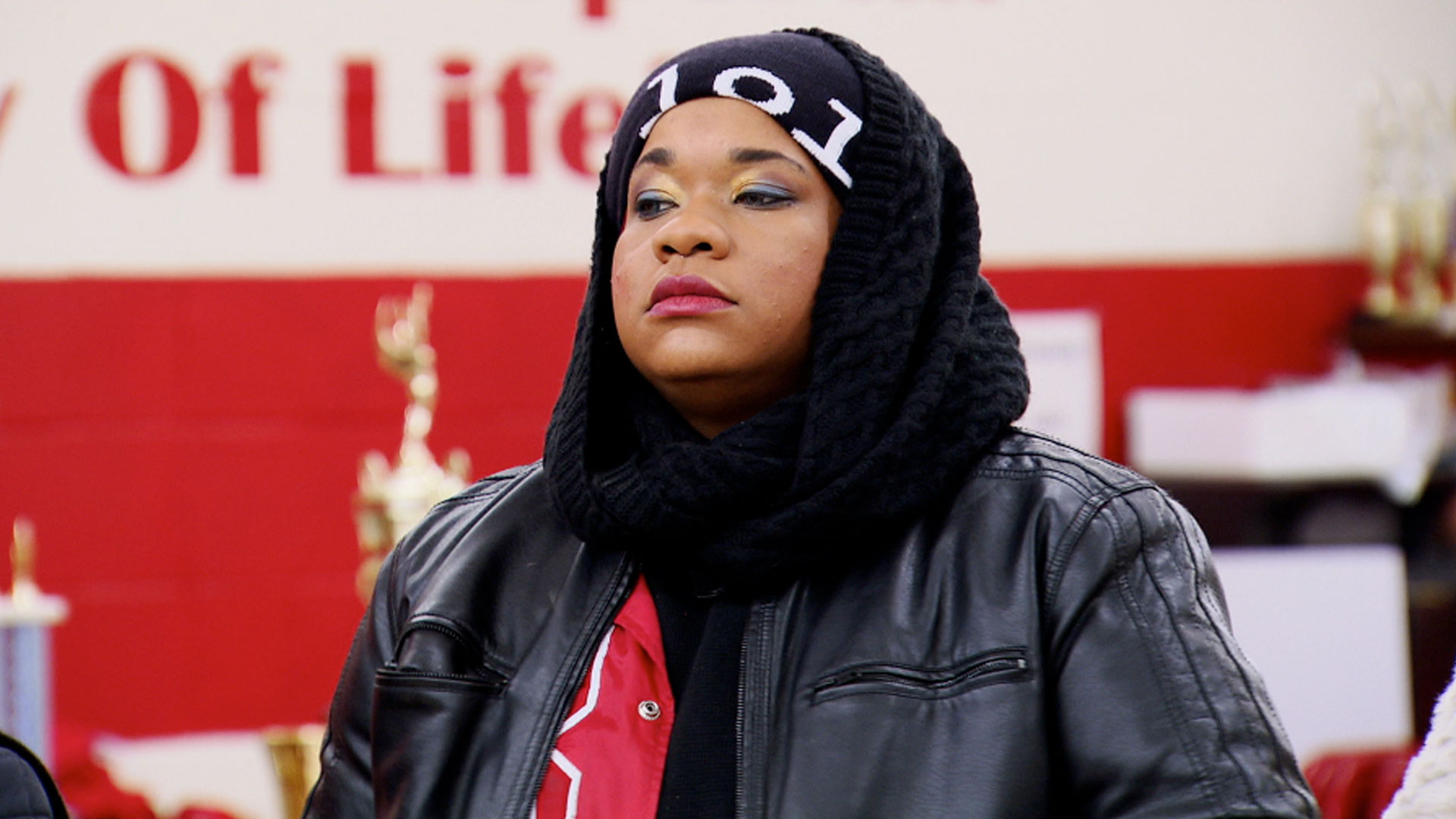 It’s a big week for Coach D, the Dancing Dolls and the DDP (Dancing Dolls Parents) as the final competition of the season, the 2015 Battle Royale, approaches. Veterans of the Dancing Dolls are given the opportunity to earn a full-ride scholarship to college based on their dance skills. Then the Dolls faceoff against three of their biggest rivals in competition: the Purple Diamonds, YCDT Supastarz of Miami and returning winners, the Divas of Olive Branch. It’s fierce competition, but Coach D and the Dolls have a secret ace up their sleeves. 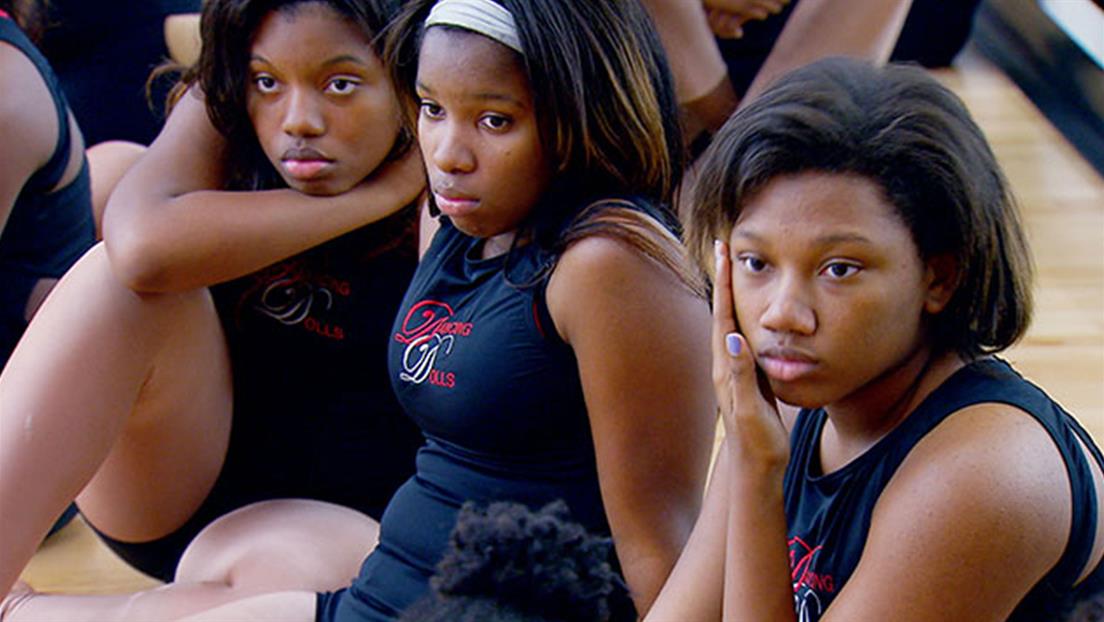 Season 4, Episode 10 Revenge of the Robo-Dolls

The battle to take down the Prancing Tigrettes was a rematch for both the Dancing Dolls and Coach D, who got into an altercation with the rival team’s coach, Quincy. The last time the two teams met, the Dancing Dolls were disqualified, so they came to the dance floor ready to compete. They bucked the house down with a creative robot-themed routine and a new combination for the tag-team challenge category. 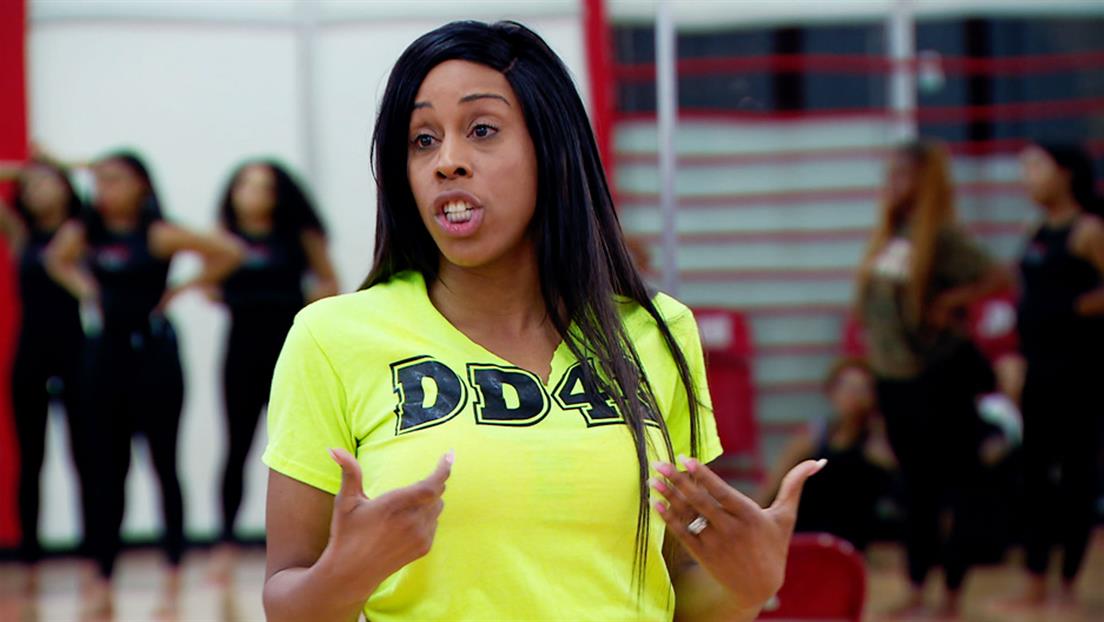 Season 5, Episode 13 Clash of the Titans

The Dancing Dolls take on 2018 Battle Royale with the hopes of taking home the first-place trophy three years in a row. And there’s more than just the trophy on the line, with Makya and Crystianna vying for the role of captain as the seniors gear up to leave. The two Dancing Dolls lead the creative Egyptian Arabian Nights-themed routine and take center-stage in the stand battles during the Battle Royale, resulting in Coach D making her decision for the next team captain.

Take It To the Streets 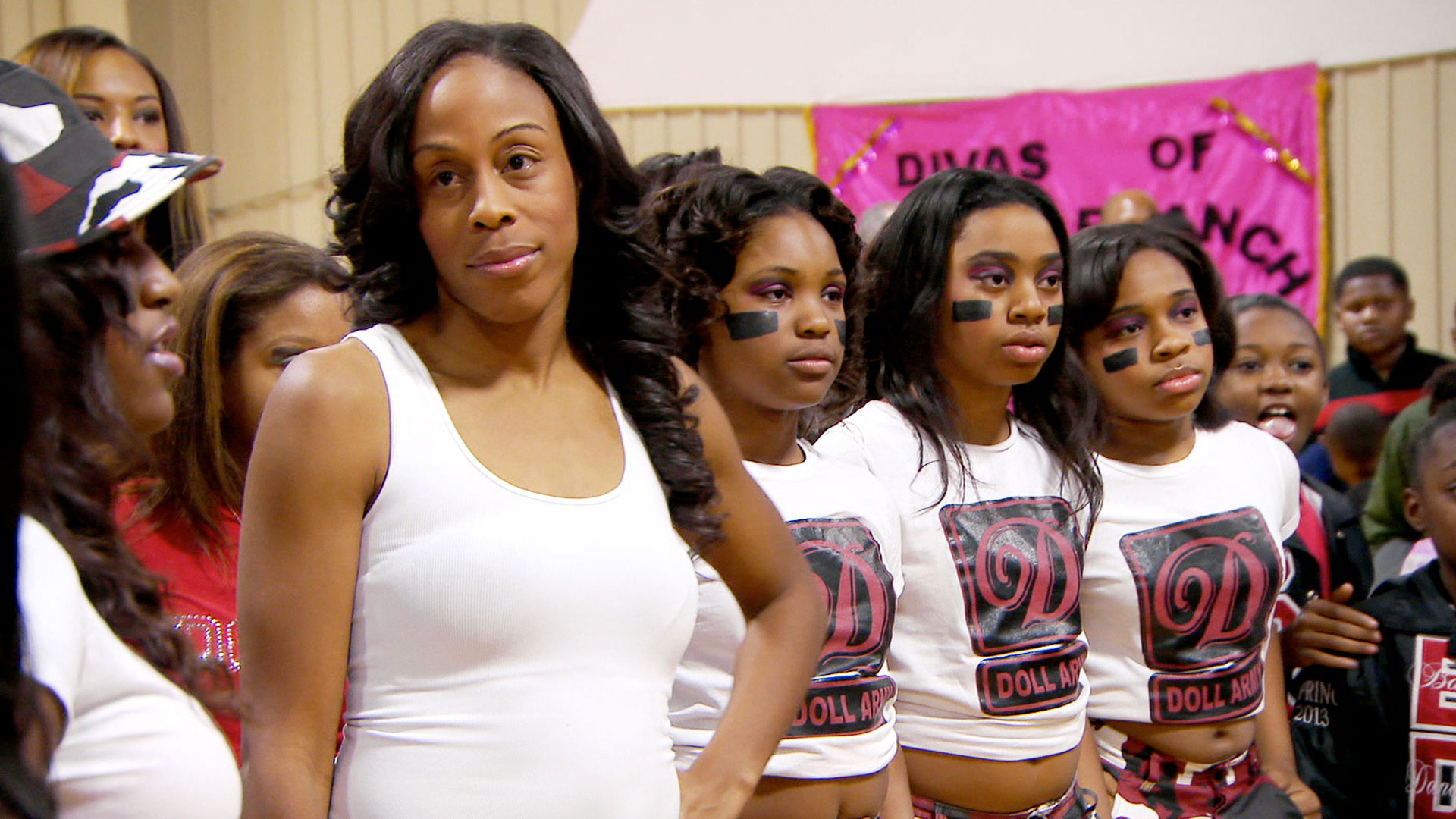 After losing to the Divas of Olive Branch, Coach D and the Dancing Dolls are hungry for a rematch on the dance floor. On their way to compete in Memphis, Coach D is told that the competition is canceled due to the weather. But Coach D doesn’t give up on the long-awaited rematch and challenges the Divas of Olive Branch and their coach Neva to a “Street Battle.” Do the Dolls have what it takes to prove that they’re still one of the best hip-hop majorette dance teams around? 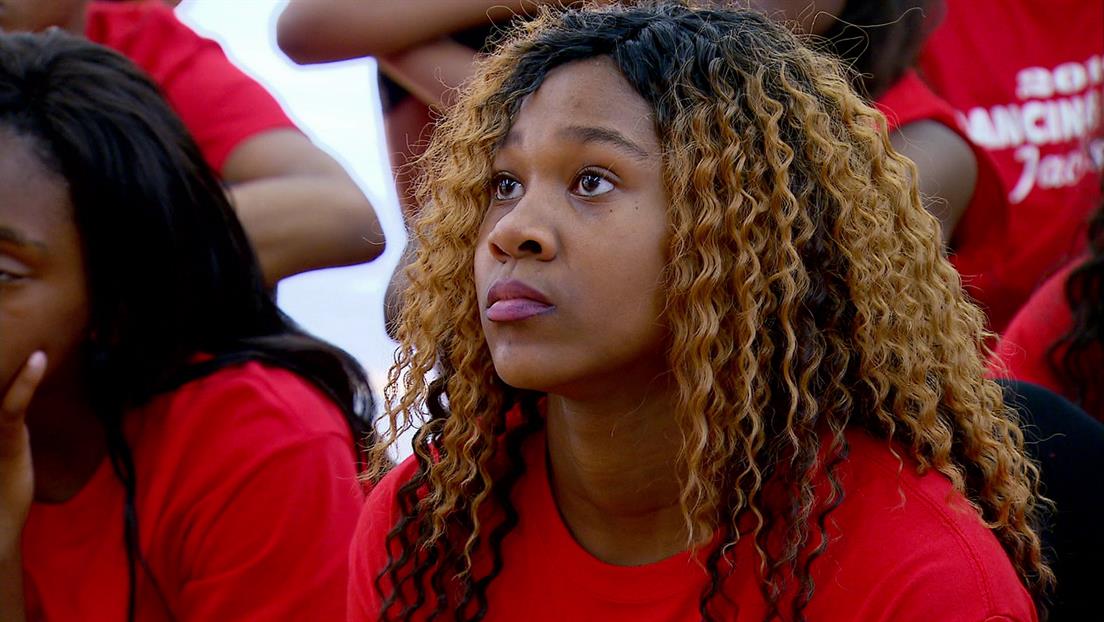 New Dancing Dolls join the team to face off against an old rival, the Divas of Olive Branch. The girls bring the creole flavor to Louisiana as they prepare to slay the competition in freestyle and stand battle categories. After hours of practice and cuts, an unexpected mishap occurs in the competition, but does Coach D and the Dolls have what it takes to recover and beat the Divas of Olive Branch once and for all?

By submitting your information, you agree to receive emails from Lifetime and A+E Networks. You can opt out at any time. You must be 16 years or older and a resident of the United States. More details:
Follow #BringIt