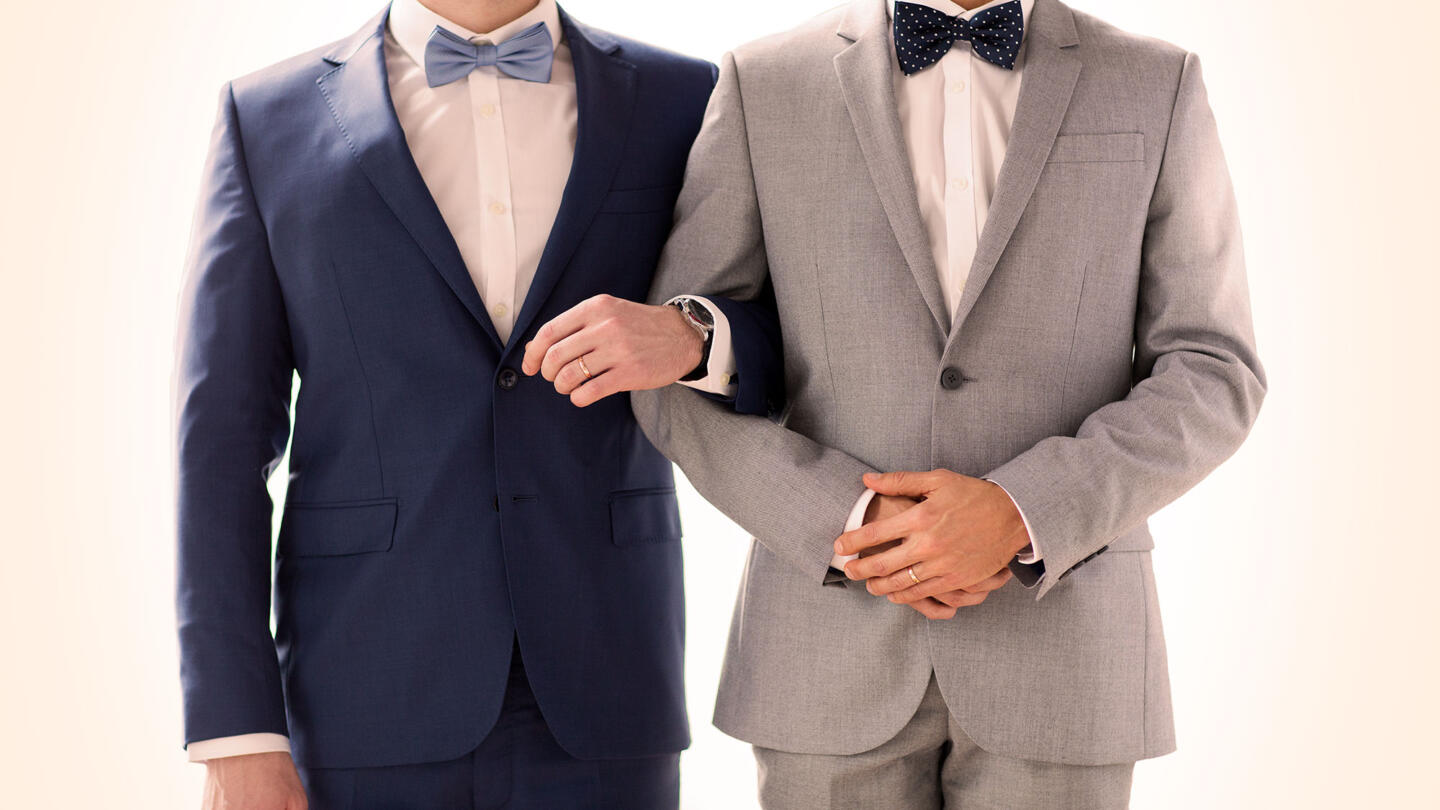 “Bride & Prejudice” tackles race, religion, and sexual orientation by detailing familial bigotry that couples face as they prepare to get married. From an interfaith pair in Baltimore, to a gay twosome in Boston, and an interracial couple from Houston, the series introduces people whose path toward marriage is blocked by prejudiced family members who must approve of the unions. As engagements are announced and in-law meetings occur, viewers see the difficulties each couple encounters. Against the odds, the potential spouses aim to prove that their love can lead to long-lasting marriages.

Lifetime Movie Club
By submitting your information, you agree to receive emails from Lifetime and A+E Networks. You can opt out at any time. You must be 16 years or older and a resident of the United States. More details: