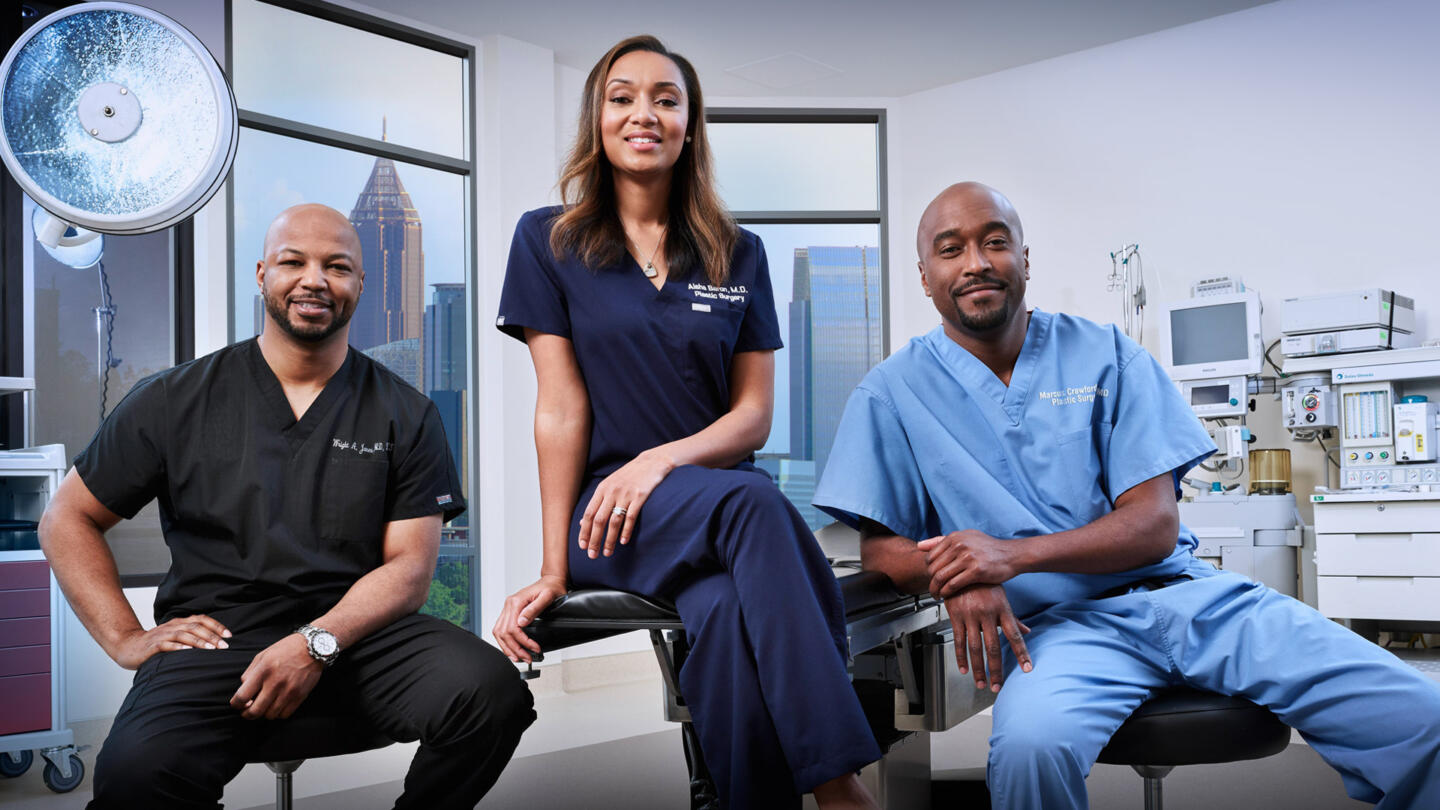 For more information about where “Atlanta Plastic” was filmed, visit tourgeorgiafilm.com. 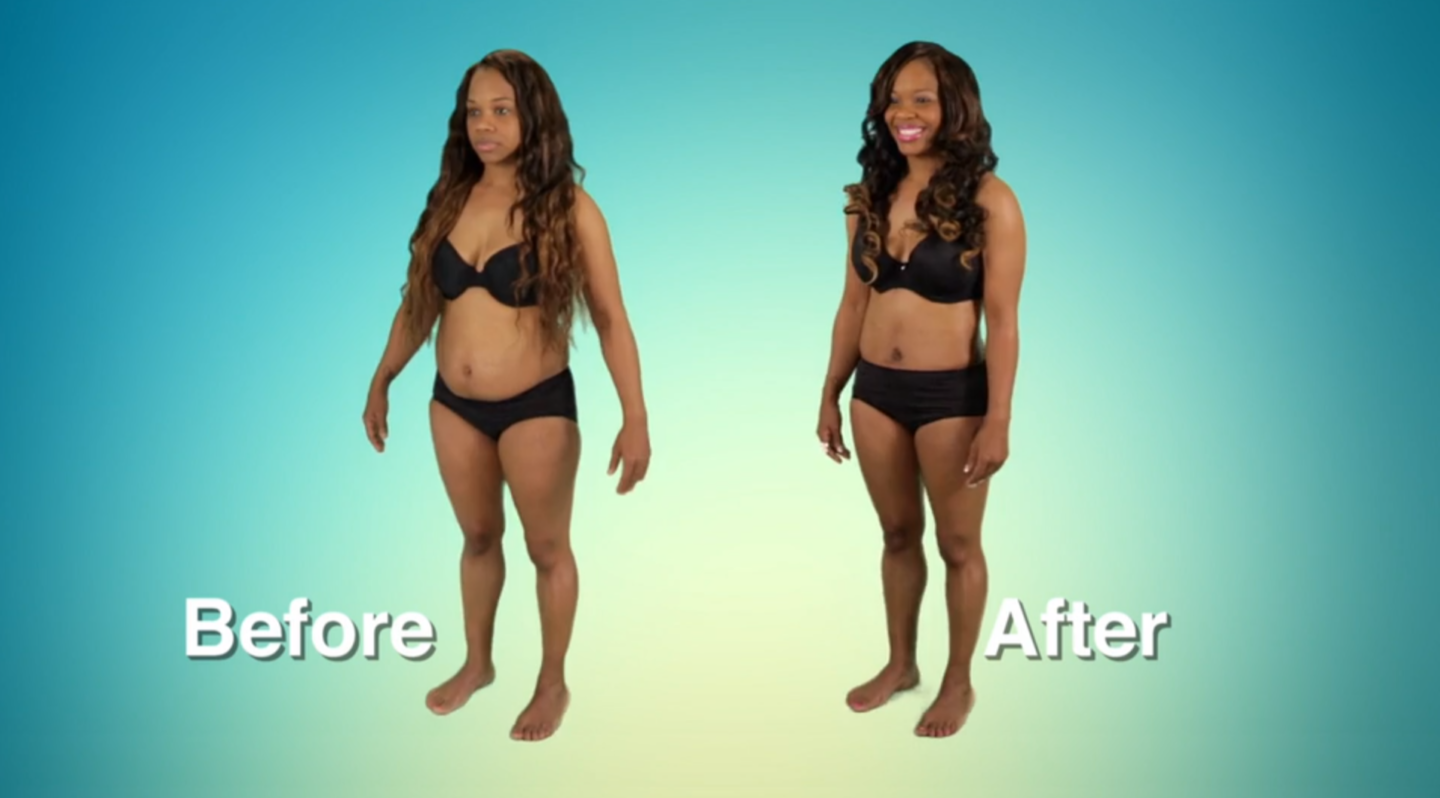 View 15 photos
By submitting your information, you agree to receive emails from Lifetime and A+E Networks. You can opt out at any time. You must be 16 years or older and a resident of the United States. More details:
Follow #AtlantaPlastic