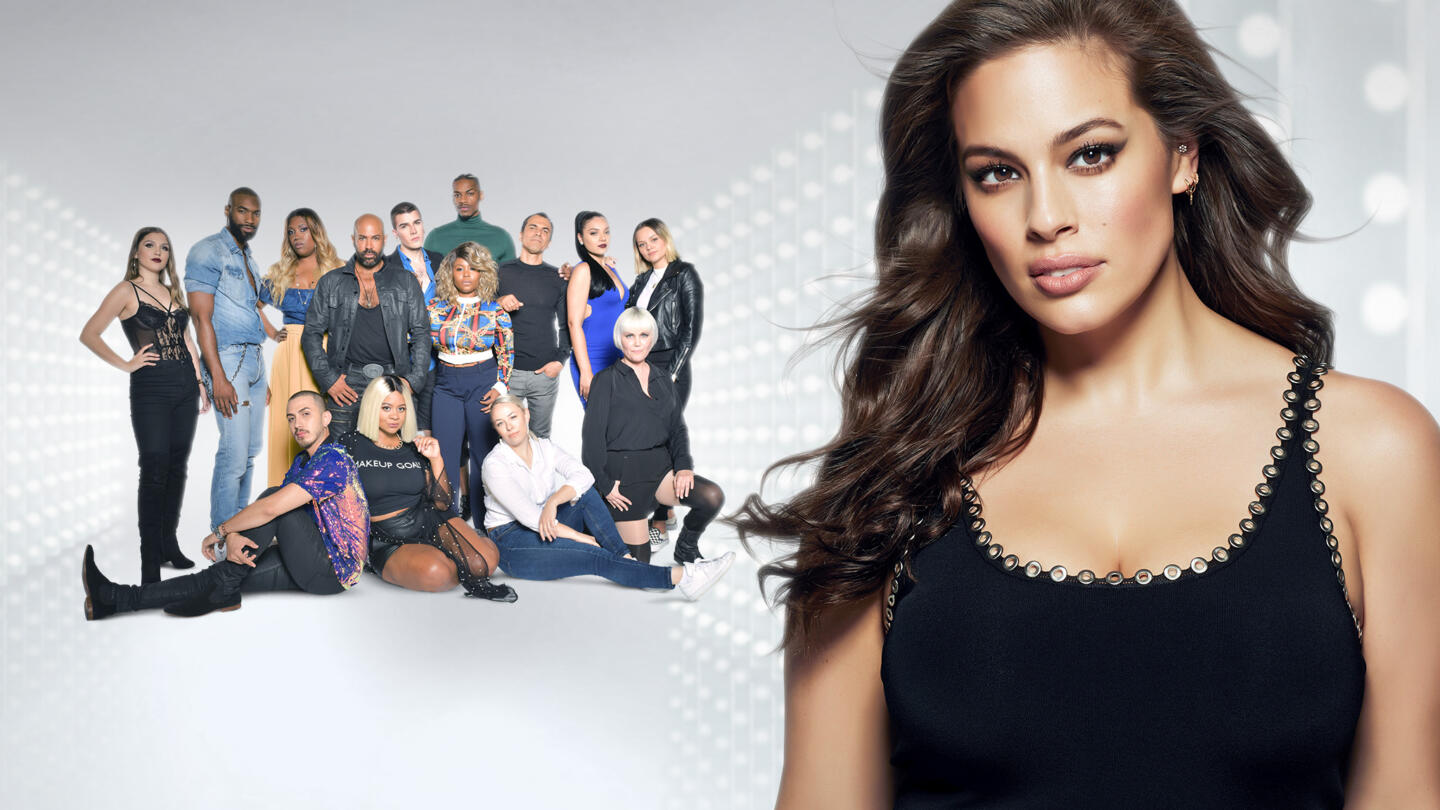 Created by Herrick Entertainment, “American Beauty Star” season two features fourteen hair and makeup artists who will compete in a series of intense challenges, from creating high-end editorial looks to the latest red carpet and runway-ready beauty trends. The stakes are even higher this season as the contestants will be responsible for executing every aspect of their look from hair to makeup and everything in between. Each judge will use their unique expertise and decide who stays in and who packs up their brushes in each episode, leading to an explosive LIVE season finale event where viewers from across the country will vote for their favorite artist and help determine who will be the next American Beauty Star.

Revlon is the exclusive beauty sponsor across all categories including cosmetics, beauty tools and Revlon Professional hair products.

The winner of “American Beauty Star” will receive over $100,000 in cash and prizes including a $50,000 contract as a Consulting Beauty Artist with Revlon, an editorial feature in Cosmopolitan magazine, an all-expenses paid trip to New York City to see the hit Broadway musical, “Waitress,” $10,000 worth of JTV jewelry and an opportunity to design their own signature collection of Zenni Eyewear.

Revlon will also provide winners of each of the Revlon challenges with Revlon products valued at $5,000. These will include Revlon cosmetics and Revlon Professional hair styling products which are featured in the show along with new collections launching in 2019. Winners of Hearst Magazine’s Cosmo Challenge and Tie-in Challenge will receive a feature on Cosmopolitan.com showcasing their winning looks.

See Who Else Is Featured
By submitting your information, you agree to receive emails from Lifetime and A+E Networks. You can opt out at any time. More details:
Follow #AmericanBeautyStar