On February 20, 1998, Tara Lipinski became the youngest gold medalist in ladies figure skating at the 1998 Winter Olympics in Nagano, Japan. The pint-sized skater beat out rival Michelle Kwan for the gold. Twenty years after her win in Nagano, she has a new-found popularity as a figure skating TV commentator. Lipinski and Johnny Weir have become a highlight at PyeongChang with their colorful commentary, as well as their over-the-top style.

Born on June 10, 1982, Lipinski started roller skating at age three, tantalized by the promise of a free Care Bear in exchange for signing up for classes. At age six, she gave ice skating a try. Lipinski soon traded in her roller skates for ice skates and started practicing at the University of Delaware’s rink. She eventually moved with her mother to Detroit to train with famed figure skating coach Richard Callaghan.

Lipinski made her national figure skating debut at the 1994 U.S. Olympic Festival competition. Two years later she placed third at the U.S. Championships. This qualified her to compete at the senior-level World Championships, where she finished 11th in the long program and 15th overall. In 1996, while practicing, Lipinski successfully landed a triple loop-triple loop on her first attempt. Her ability to nail this incredibly difficult combination requiring two back-to-back jumps, each with three full turns mid-air, demonstrated her exceptional technical skating skills. 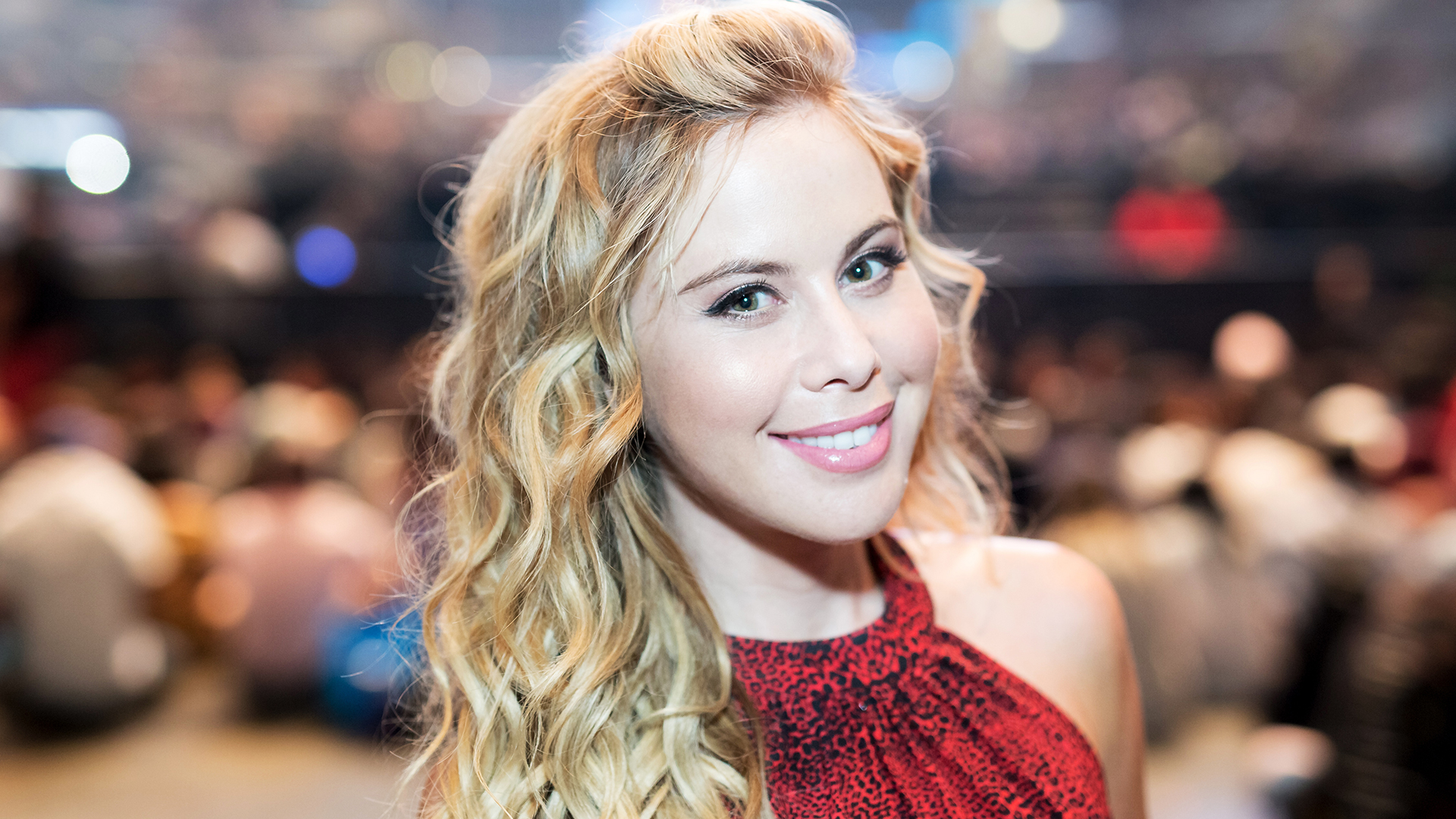 At 14 years old, she became the youngest U.S. women’s national figure skating champion and came in first place at the World Championships in 1997. She seemed unstoppable, yet a brutal fall at the 1998 U.S. Nationals knocked her down to second place at the podium. Nevertheless, Lipinski qualified to compete at the 1998 Winter Olympic Games in Nagano, Japan.

As Lipinski and Kwan were ready to compete for the gold medal at Nagano, the media played up their rivalry. In the short program, Kwan came in first place and Lipinski landed in second place. However, thanks to nailing a flawless triple loop-triple loop in her long program, Lipinski won the Olympic gold. She was 15 years, 8 months and 10 days old.

In April 1998, Lipinski turned professional and performed in skating shows, including “Stars on Ice.” In 2006, she was inducted into the U.S. Figure Skating Hall of Fame. At the 2018 Winter Games, she and Weir are entertaining viewers with their frank commentary and fierce fashions, while winning over a new generation of figure skating fans.