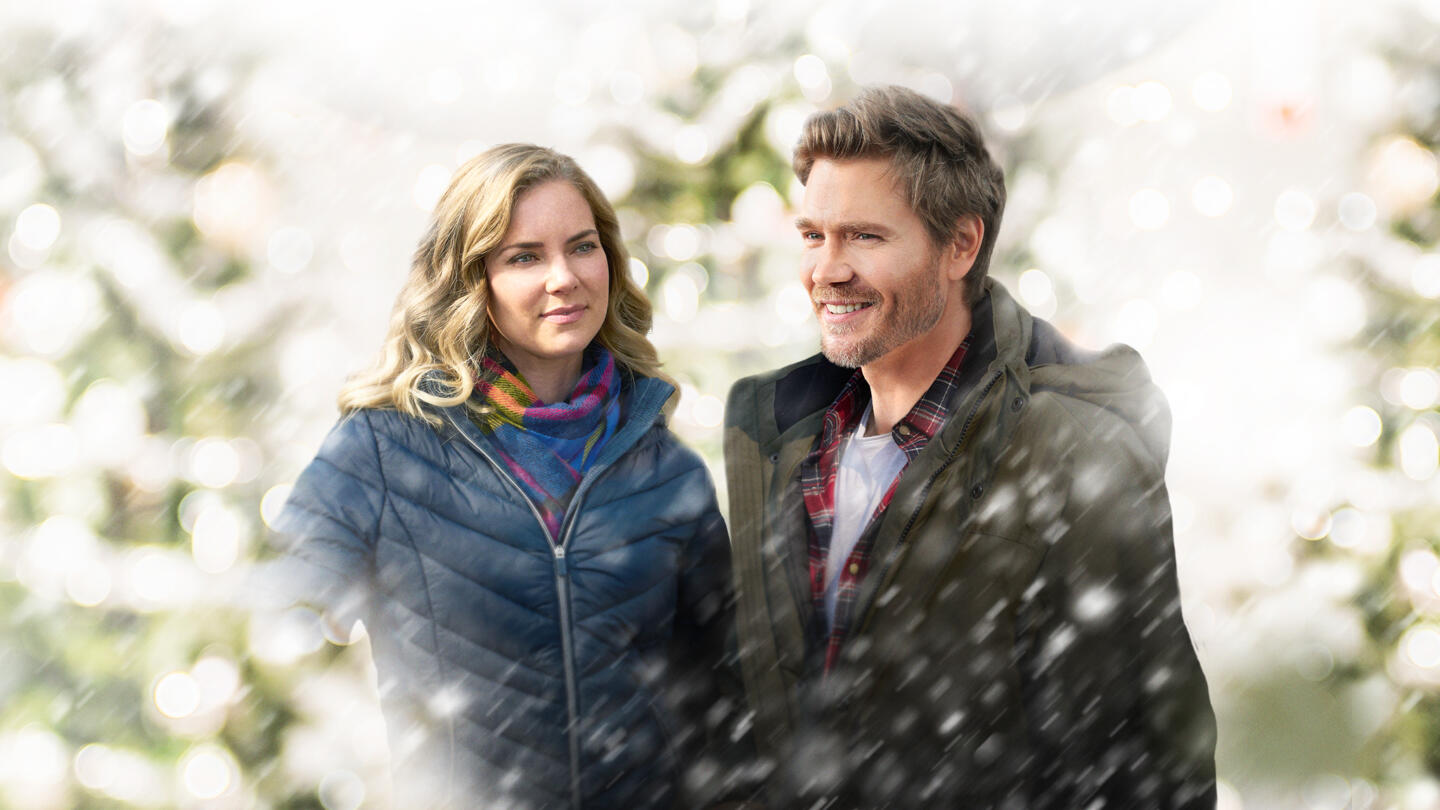 Toying With the Holidays

Workaholic designer Danielle (Cindy Busby) returns to her hometown of Holly Pines for the holidays with her young son Paul with hopes to introduce him to some beloved holiday traditions, in particular the town’s North Pole Express train. Once home, she discovers that the North Pole Express has been sidelined. Determined to help, Danielle reconnects with her former high school classmate Kevin (Chad Michael Murray), now a hobbyist and model train enthusiast himself. Together, Danielle and Kevin attempt to pull off a Christmas miracle that would get the old North Pole Express running–and quite possibly give Danielle many reasons, one of them romantic, to consider staying in Holly Pines for good…