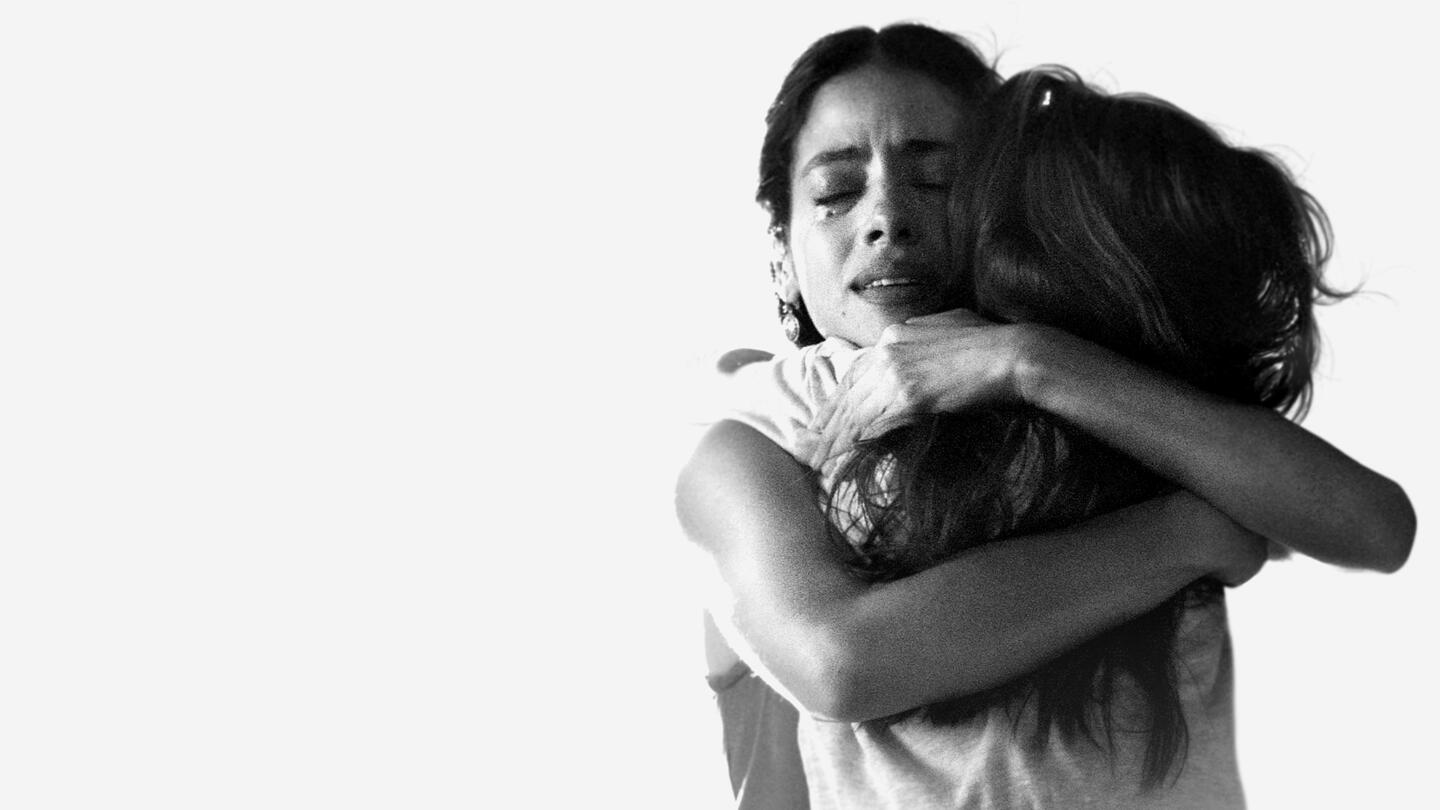 Torn From Her Arms

Torn From Her Arms is based on a true story, originally covered by the OZY editorial team. Amidst the ongoing crisis at the U.S. border, the timely film depicts the harrowing true story of a mother and daughter who must find their way back to each other after being separated. Judy Reyes (Devious Maids, Claws) takes on the role of Thelma Garcia, a Texas Immigration lawyer who works tirelessly to reunite the pair, and Gloria Reuben (Mr. Robot, ER) portrays Pulitzer Prize-winning journalist ProPublica reporter, Ginger Thompson, who broke the story. The movie follows Cindy Madrid (Fátima Molina, Who Killed Sara?) and her six-year-old daughter, Ximena (Camila Nuñez), who fled violence in El Salvador for safety in the U.S., only to be separated at the border as a part of the Administration’s Zero Tolerance Policy. Detained in detention centers in different states, Cindy and Ximena endured inhumane living conditions and inadequate medical care, but that was nothing compared to the emotional toll of being apart. Their story would gain national attention when a whistleblower leaked a gut-wrenching audiotape of six-year-old Ximena crying for her mother. The onslaught of media attention incited by Ginger’s story alerted the nation to the cruelties being committed against undocumented immigrant families at the border.