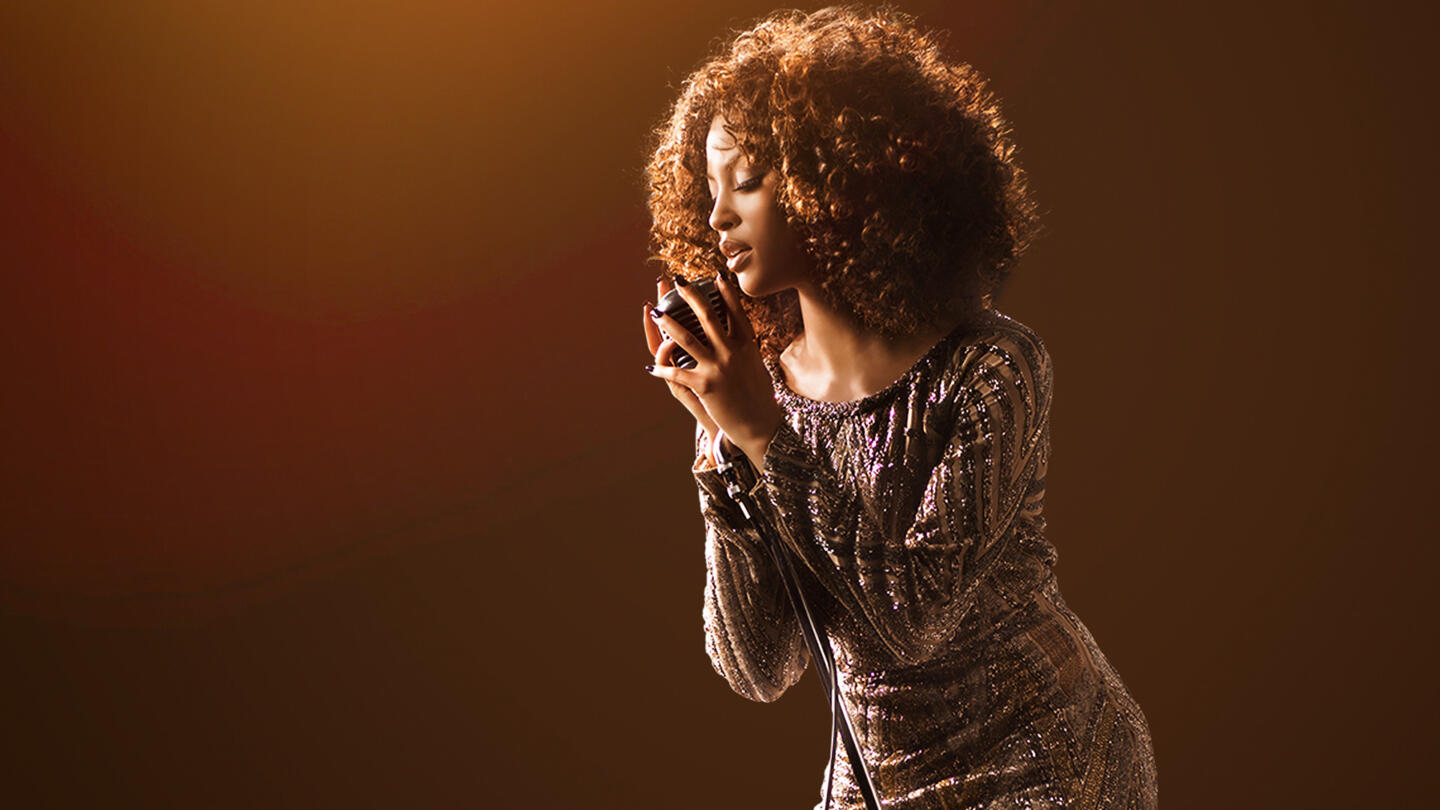 Award-winning R&B icon, Toni Braxton executive produces the two-hour film, which is based on her popular memoir Unbreak My Heart.

The movie follows the singer’s journey from her discovery by mega producers L.A. Reid and Kenneth “Babyface” Edmonds, to her battle with Lupus. The movie also delves into how she made it through her public divorce all while navigating her son’s autism and family struggles. “Toni Braxton: Unbreak My Heart” chronicles the untold measures the wildly talented artist took to make herself and her family whole again, becoming a global inspiration.

“Beyond The Headlines: Toni Braxton” features interviews with Toni and her family, L.A. Reid, Babyface, record producer David Foster and songwriter Diane Warren, to tell the story of her childhood, meteoric rise to fame, financial and health struggles and ultimate triumph over adversity.