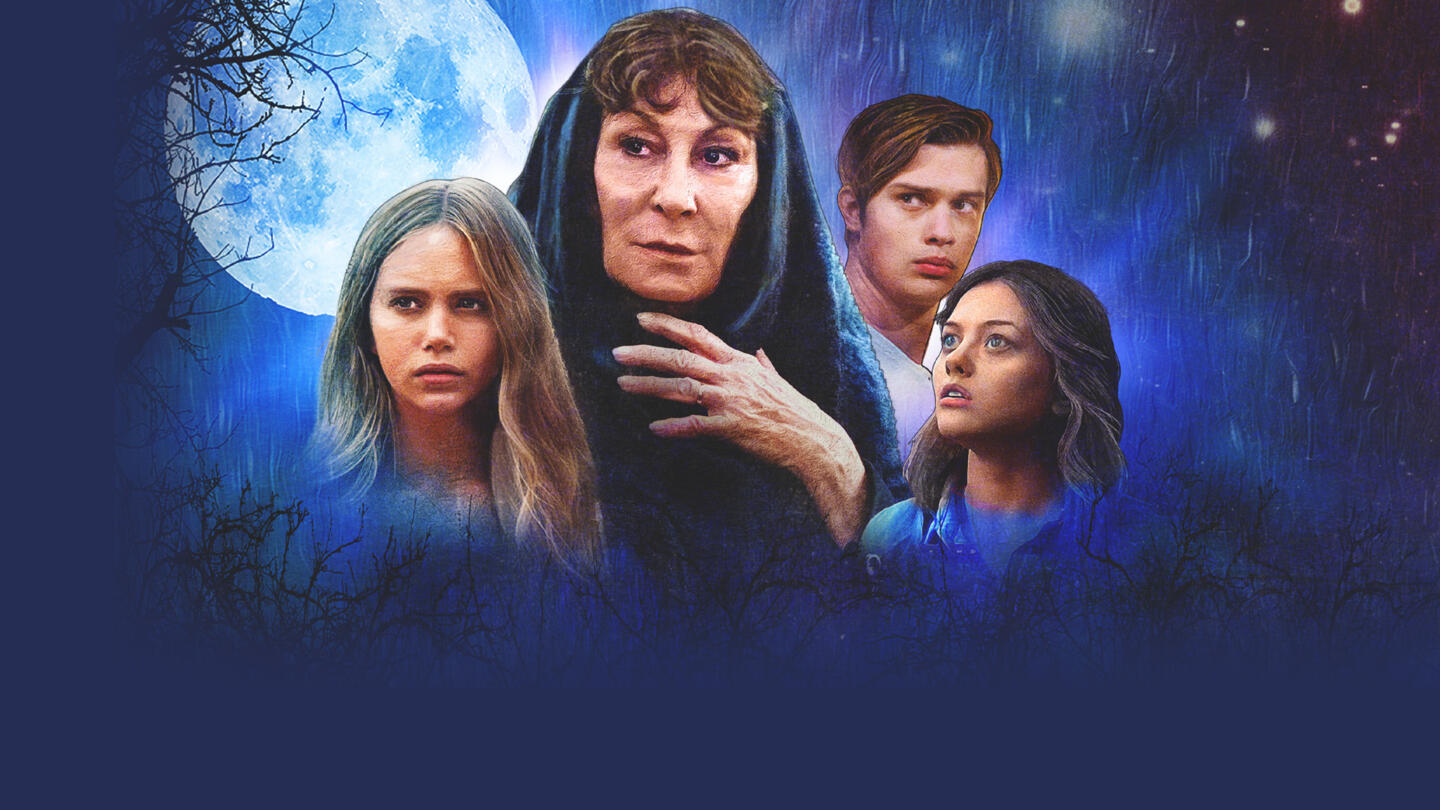 The Watcher in the Woods

Executive producer and director, Melissa Joan Hart reimagines the 80’s cult classic, “The Watcher in the Woods,” starring Academy Award winner Anjelica Huston as Mrs. Alywood, the distraught mother whose daughter, Karen, vanished in the English countryside over 20 years ago. When Jan Carstairs (Tallulah Evans) and her family move into the idyllic Alywood manor for the summer, Mrs. Alywood is taken aback by Jan’s striking resemblance to Karen. The family is warned against entering the surrounding woods, but Jan and her little sister Ellie (Dixie Egerickx) hear voices coming from the forest. Strange occurrences begin to unnerve the family and Jan begins to suspect that they are linked to Karen’s disappearance. As Jan unravels the dark past hidden by the townspeople, she delves further into the mystery and deeper into danger, but now it might be too late to escape the Watcher in the Woods. “The Watcher in the Woods” is produced by Hartbreak Films. Melissa Joan Hart also executive produces with Paula Hart. The script was written by Scott Abott.