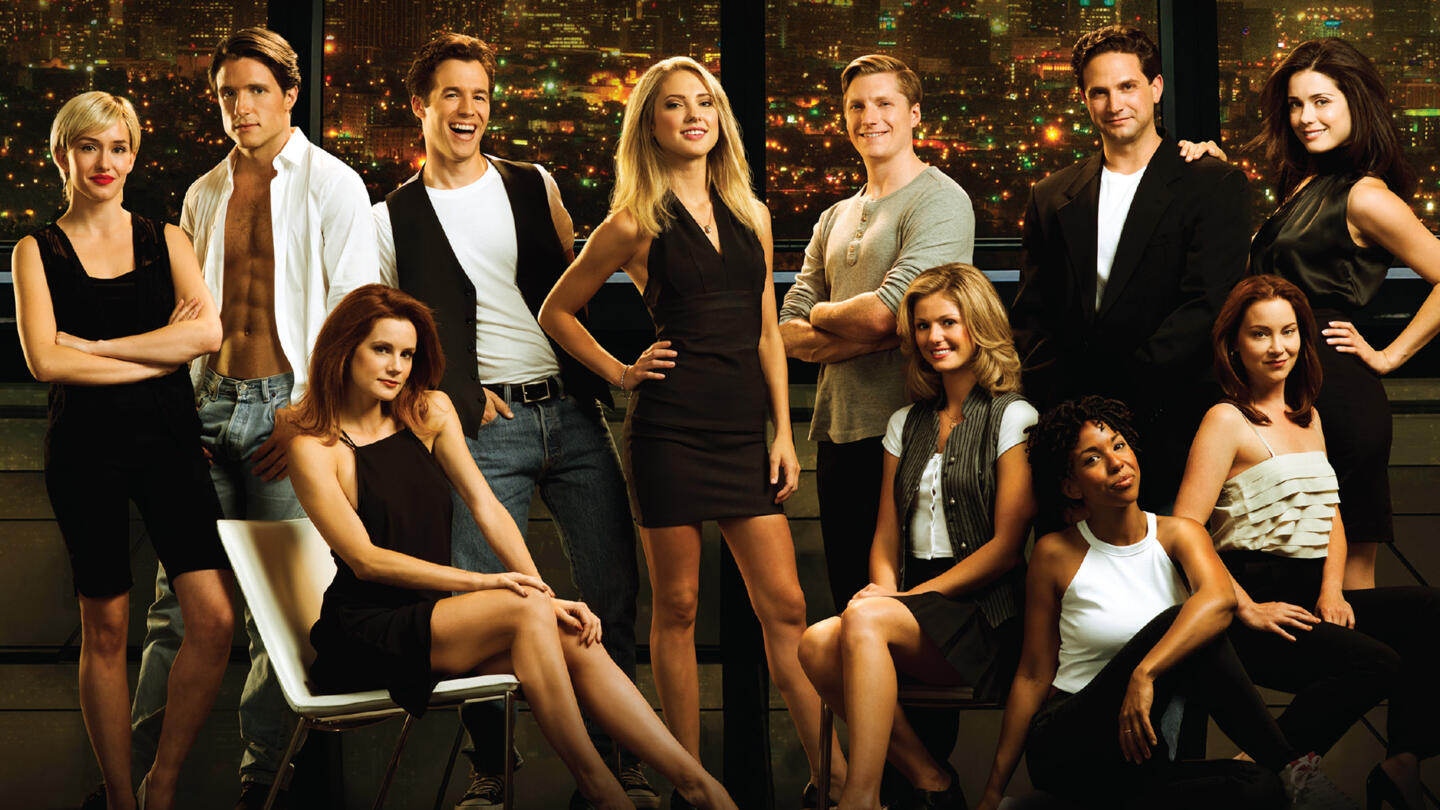 Launched in 1992 as a companion for “Beverly Hills, 90210,” “Melrose Place” quickly became a giant television hit in its own right. Originally designed to be an authentic, grounded look at 20-something life in Los Angeles, the program soon became “90210’s” soapier, yet equally popular counterpart. “The Unauthorized Melrose Place Story” highlights the remarkable behind-the-scenes moments that shaped the series including cast drama, Heather Locklear arriving to “save” Melrose Place, and the actors begging their writers for even wilder storylines to make them fan favorites.

• SYDNEY ANDREWS/LAURA LEIGHTON: Chelsea Hobbs (“Make It or Break It”)

“The Unauthorized Melrose Place Story” is executive produced by Braunstein and Michael Larkin (“Secrets in the Walls”), produced by Bruyere and written by Dana Schmalenberg (“Single Ladies”). Mark Griffiths (“A Novel Romance”) directs.