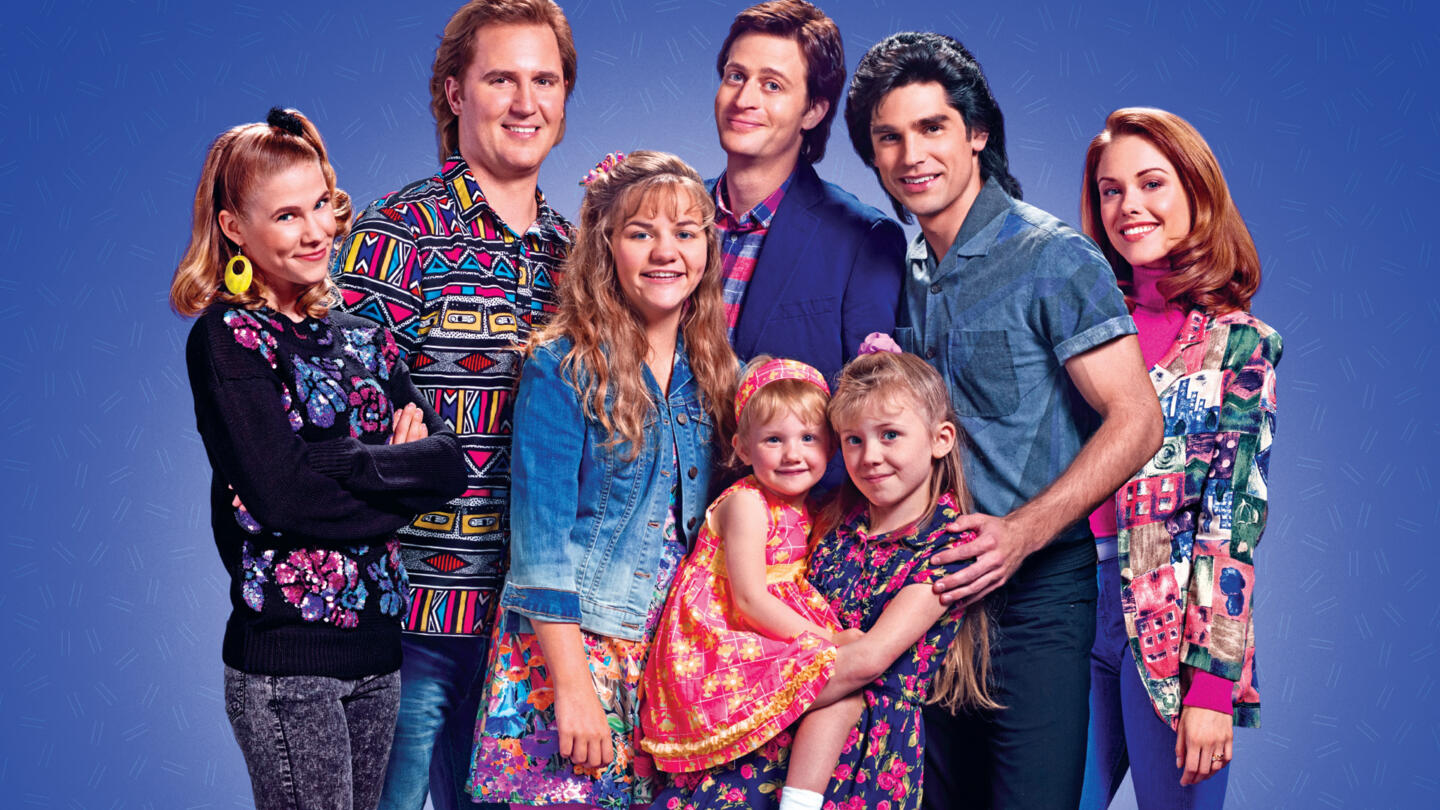 Lifetime’s Unauthorized film franchise continues this summer with the original movie “The Unauthorized Full House Story.” From its start as an unassuming family comedy in 1987 to its eventual wildly popular 192-episode run, the film centers on the rise of the cast of one of America’s most beloved family sitcoms and the pressures they faced in balancing their television personas with their real lives.

The iconic roles include:

STEPHANIE TANNER: Dakota Guppy (“The Returned”) and Jordyn Olson (“The Unauthorized Saved by the Bell Story”) as the younger and older versions of Jodie Sweetin

MICHELLE TANNER: Blaise and Kinslea Todd as the toddler versions of twins Mary-Kate and Ashley Olsen; Calla and Tyla Jones playing them at age six and Kylie and Jordan Armstrong as the twins at nine years of age

KIMMY GIBBLER: Aislyn Watson (“Finding Mrs. Claus”) and Jaime Schneider (“Twisted Tales of My 9 to 5”) as the younger and older versions of Andrea Barber

“The Unauthorized Full House Story” is produced by Front Street Pictures and Bay Road Productions Ltd. for broadcast on Lifetime. The movie is executive produced by Harvey Kahn (“Flowers in the Attic”) and Stephen Bulka (“The Unauthorized Saved by the Bell Story”). The film is directed by Brian K. Roberts (“An En Vogue Christmas”), and the teleplay is written by Ron McGee (“Rizzoli & Isles”).