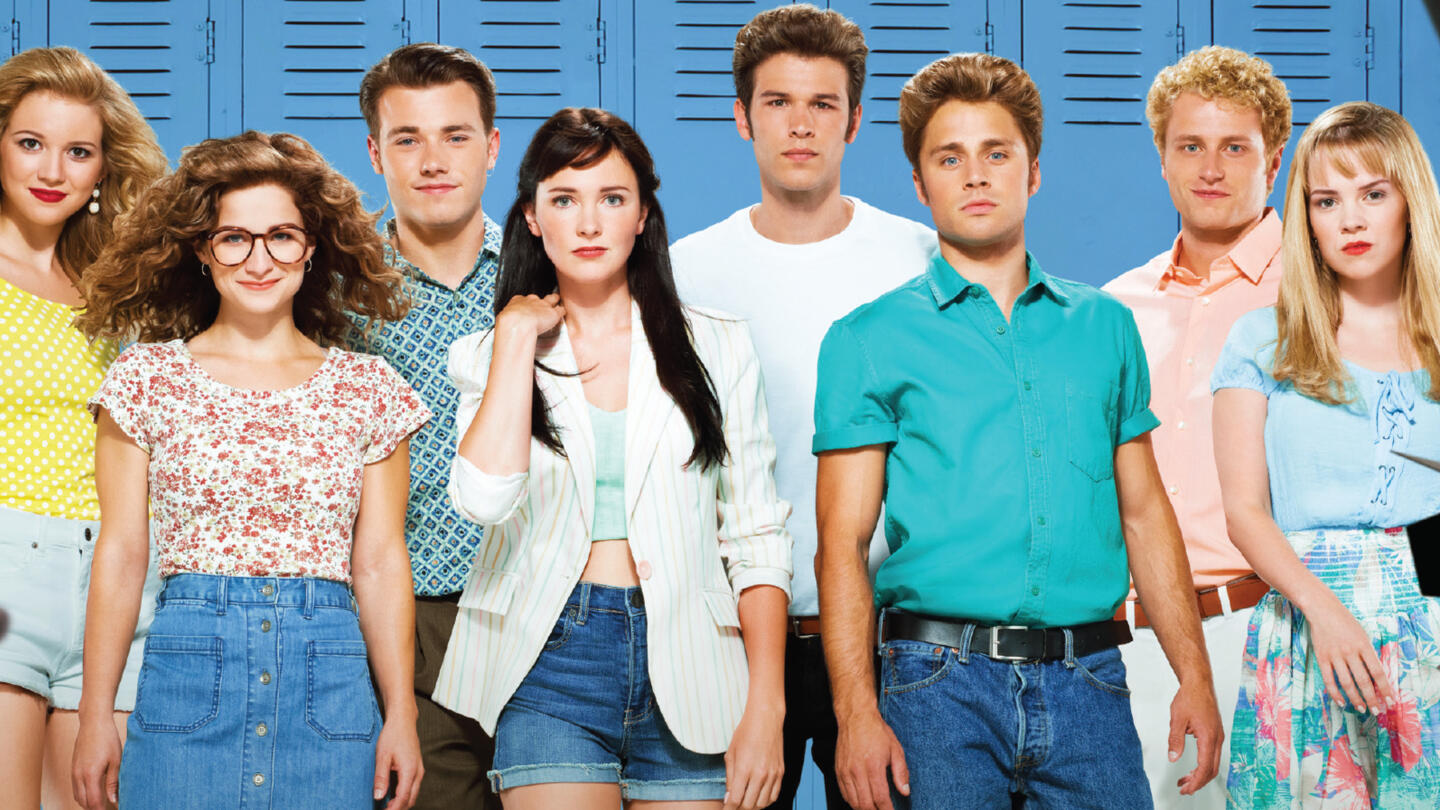 An international pop culture phenomenon, “Beverly Hills, 90210” ruled the ‘90s television landscape and reigned as the top teen show for nearly a decade during which Jason Priestley, Luke Perry, Shannen Doherty, Jennie Garth and Tori Spelling became household names. “The Unauthorized Beverly Hills, 90210 Story” reveals the roller coaster ride behind the show’s first four seasons, highlighting the drama between cast members and producers both on and off-set as they journeyed together from near-cancelation to unparalled fame and success.

• DONNA MARTIN/TORI SPELLING: Abby Ross (“Once Upon a Time”)

• DAVID SILVER/BRIAN AUSTIN GREEN: Ross Linton (“Of Them All”)