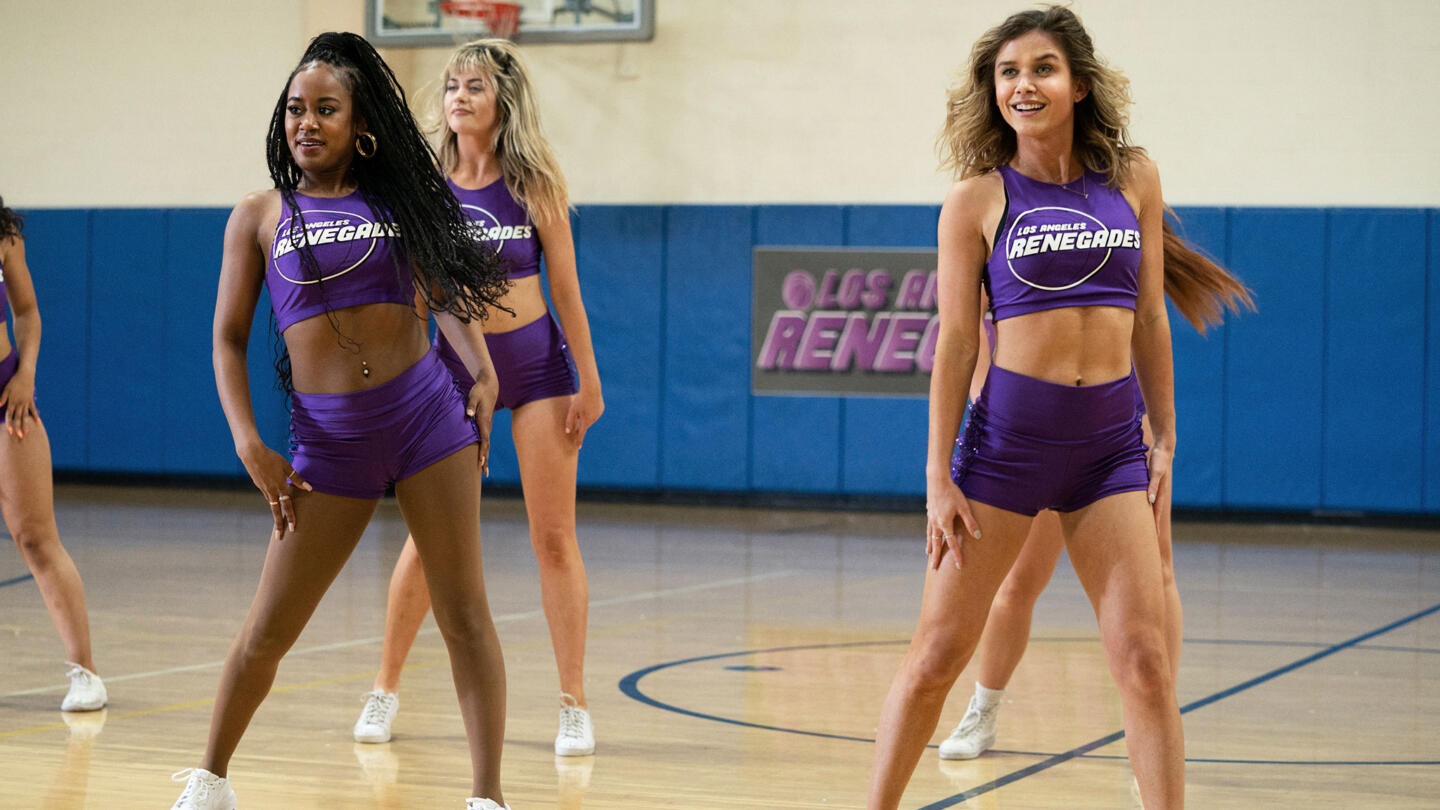 Audrey has always wanted to be a part of the L.A. Renegades pro basketball dance squad. When Audrey tries out for the upcoming season and makes the team, she also meets one of the team’s players, Walter. They quickly fall for each other, but when Bailey–a “Renegade Girl” and Walter’s ex-girlfriend–is found dead, the police arrest Walter. Despite the evidence incriminating Walter, Audrey can’t believe the man she loves is a murderer. As she starts asking questions, one of her fellow Renegades friends, Tracy, turns up dead under mysterious circumstances. Audrey then realizes her life is also in danger. But as Audrey delves deeper, she uncovers a twisted, lethal conspiracy she never expected. Now, Audrey must fight to expose the truth–and survive. Anna Marie Dobbins, Lindsay Diann, Jon Schaefer, Grace Patterson, Jhey Castles star.