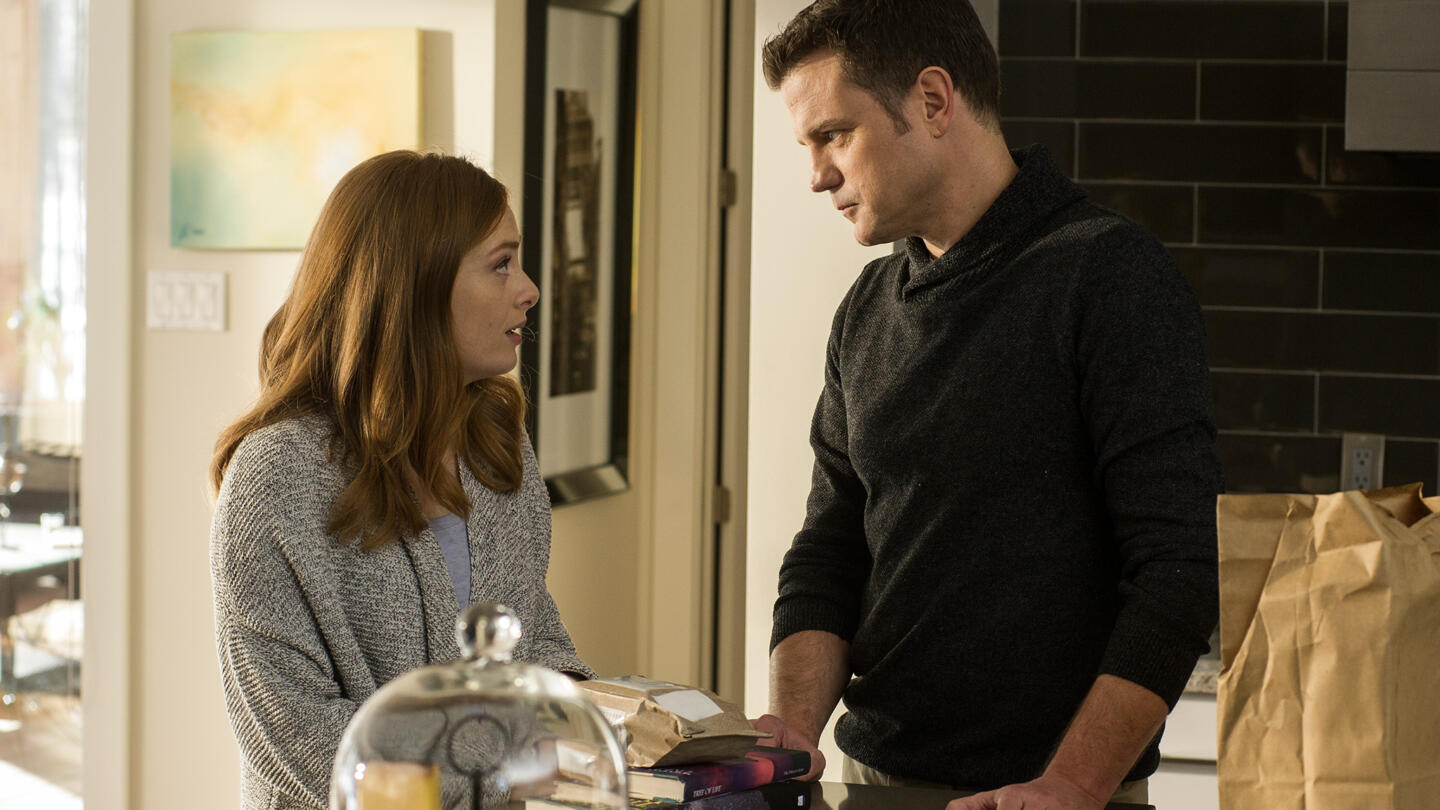 On the outside, Sarah Miles appears to have it all: her husband is charming and successful and their daughter Megan is bright and engaging. Having put her once successful career as a published poet on hold to raise Megan, Sarah now shares her writing on her poetry blog. But there’s a terrible truth lurking behind the doors of her suburban mansion… despite his polished persona, Sarah’s husband is controlling, manipulative, and abusive. Isolated and desperate to escape her marriage, Sarah welcomes the newfound attention of one of her devoted fans, a bookish young woman named Lee Maxson. But as Sarah gets closer to Lee, she begins to discover that she’s found an ever more dangerous companion. Stars Cassandra Scerbo, Alex Paxton-Beesley, Scott Gibson. (2017)