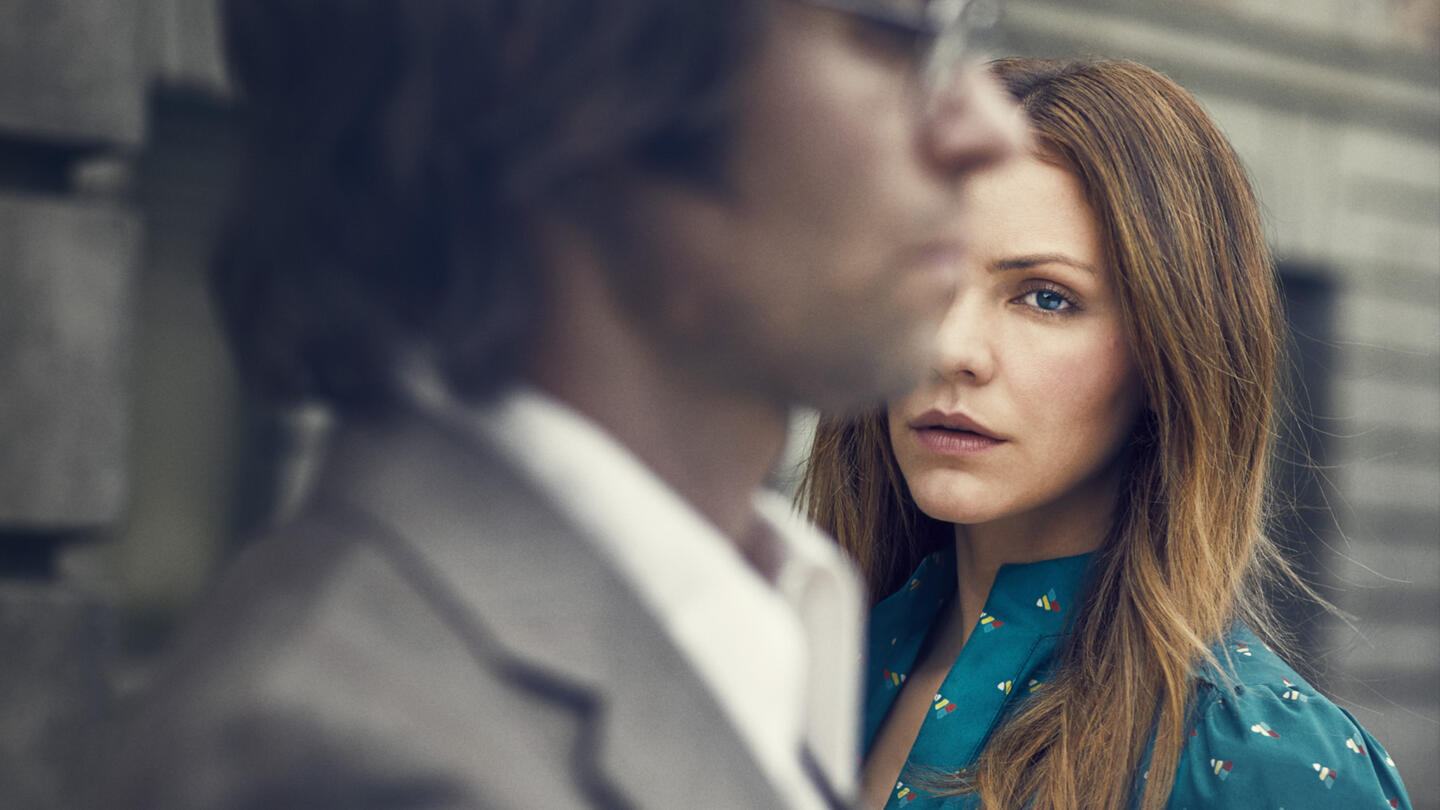 The Lost Wife of Robert Durst

While Robert Durst has captured headlines with his recent arrest and controversy surrounding the documentary, “The Jinx,” Lifetime puts his forgotten first wife Kathie at the center of “The Lost Wife of Robert Durst.” Young and wide-eyed Kathie (Katharine McPhee, “Scorpion”) falls in love with charming, yet quirky real estate scion Robert Durst (Daniel Gillies, “The Originals”), only to find their marriage turning stranger, darker and more disturbing as time passes. But when Kathie disappears in 1982, her family and friends are deeply disturbed that her disappearance isn’t taken seriously by police. While Durst is currently in jail awaiting trial for the murder of his close friend, journalist Susan Berman, the questions linger as to what really happened to Kathie. “The Lost Wife of Robert Durst” pulls back the curtain on the world of Robert Durst and explores what may have happened between him and Kathie. Based on the book “A Deadly Secret: The Bizarre and Chilling Story of Robert Durst” by investigative journalist Matt Birkbeck, the film is executive produced by Lincoln Square Productions’ Linda Berman (“Madoff”) and Rudy Bednar (“Final Witness”). Emmy Award winner Yves Simoneau (“Bury My Heart at Wounded Knee”) directs from a script written by Emmy nominee Bettina Gilois (“Bessie”).