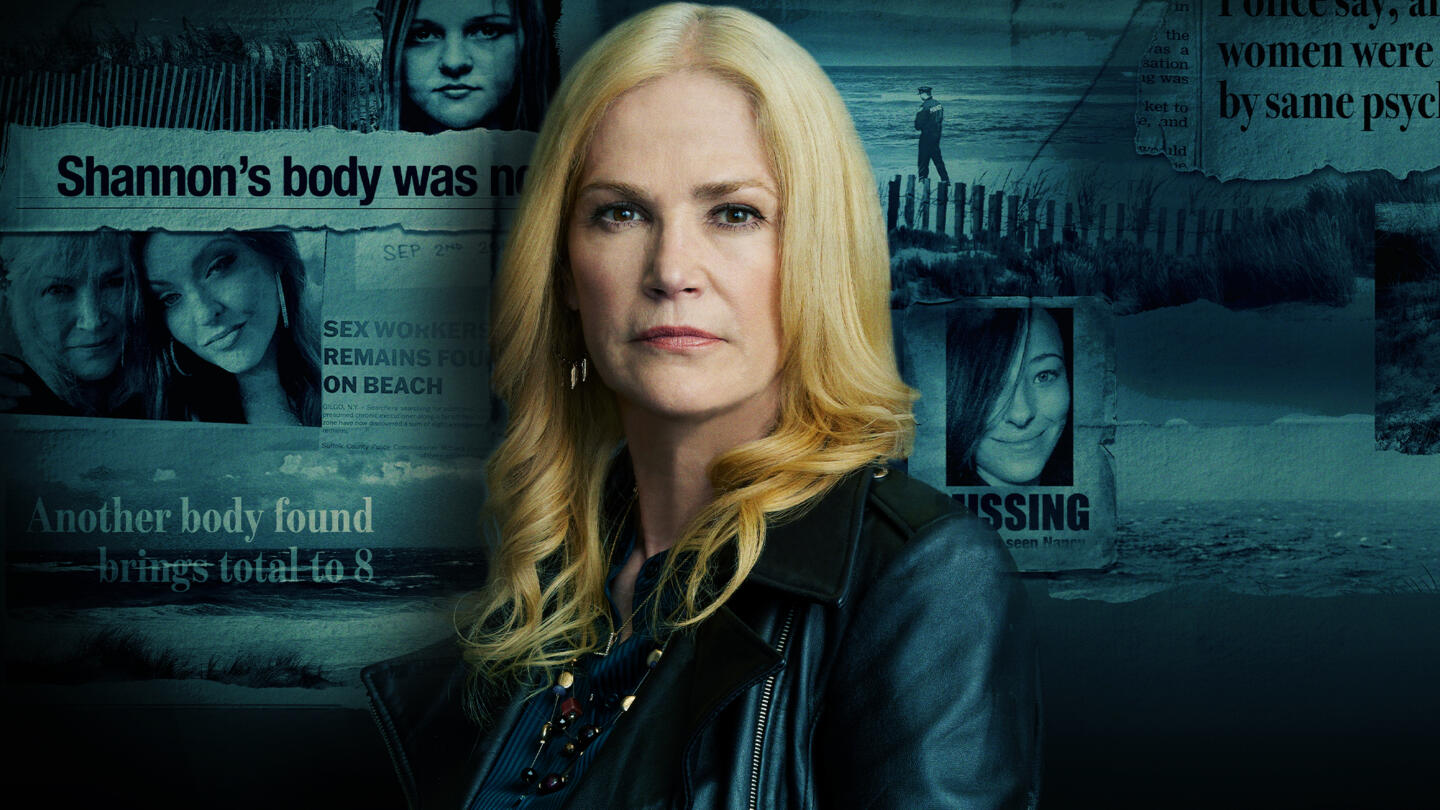 The Long Island Serial Killer: A Mother’s Hunt for Justice

The Long Island Serial Killer: A Mother’s Hunt for Justice tells the story of Mari Gilbert’s search for the truth behind what happened to her daughter Shannan, a sometime escort who disappeared after a ‘date’ on Long Island. After Shannan (Katharine Isabelle, Hannibal) fails to come home, her mother Mari (Kim Delaney) knows something is terribly wrong. Pleading to police to take her concerns seriously, she keeps pushing the police for answers. Mari’s insistence that her daughter not be overlooked eventually leads to a horror hidden on Long Island for more than a decade – 19 bodies of young women discovered buried in shallow graves along Ocean Parkway in the area of Jones Beach State Park. Though the search for the killer is still ongoing, Mari’s passionate dedication to giving her daughter and other forgotten women a voice, and the attention they deserve, has kept the case alive with hopes of a breakthrough soon. The movie not only follows a mother’s tireless search for the truth, but it also digs deep into the murders, including Shannan’s, that have gone unsolved for so long. Joining Kim Delaney is Eugene Clark (The Clark Sisters: First Ladies of Gospel) as private investigator “Herc” Zinneman.

Ripped from the Headlines

Who Is the Long Island Serial Killer?
By submitting your information, you agree to receive emails from Lifetime and A+E Networks. You can opt out at any time. You must be 16 years or older and a resident of the United States. More details: